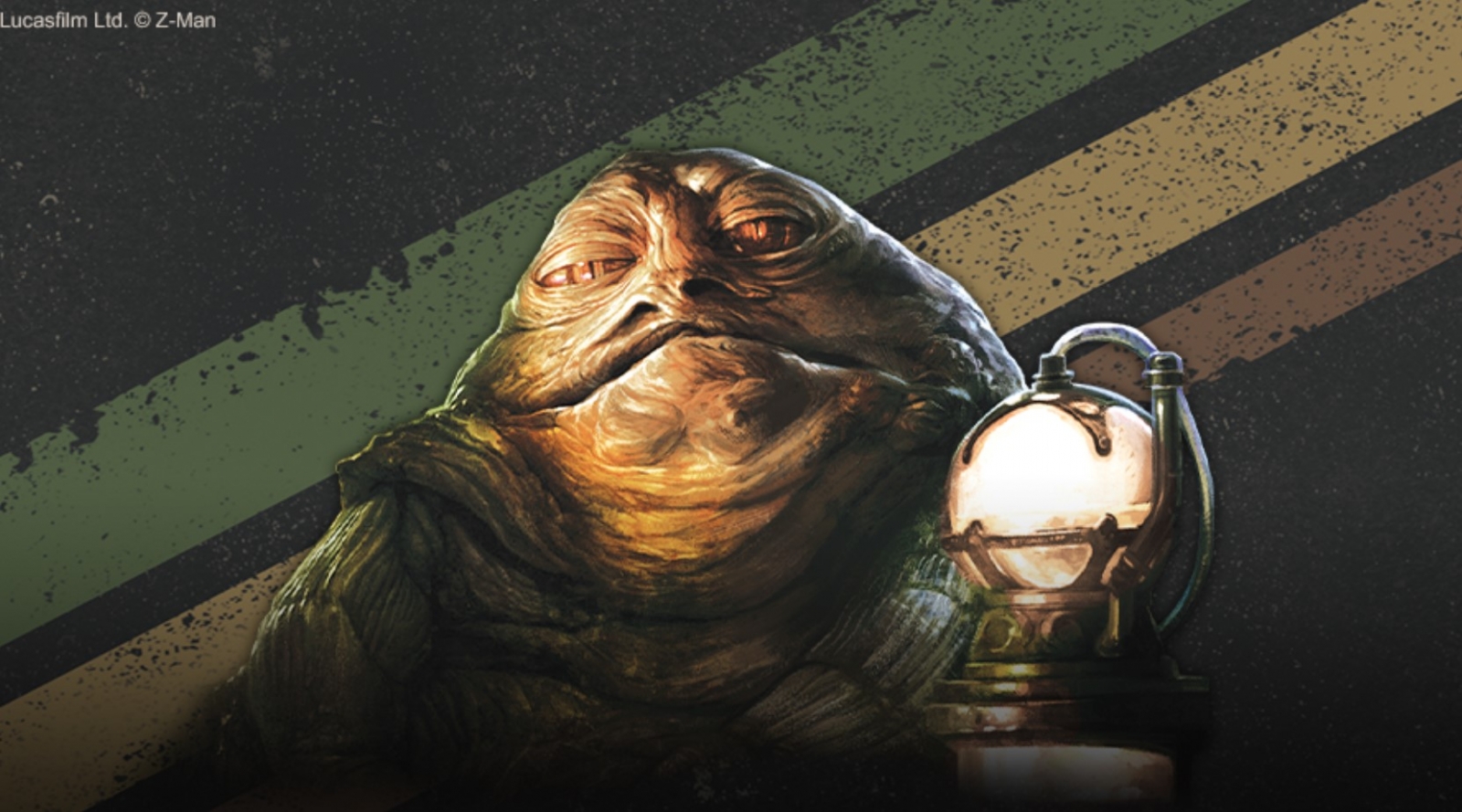 Z-Man Games and Lucasfilm just announced their latest collaboration, Jabba’s Palace – A Love Letter Game. This quick-paced card game is perfect for families or on-the-go play sessions and is available now for pre-order for an MSRP of $14.99 and will release in 2022. Read below for more information:

The lair of Jabba, the Hutt is a place of danger and deception. In Star Wars: Jabba’s Palace – A Love Letter Game, players compete using members of the Rebel Alliance and denizens of Jabba’s Palace in a game of rebel bravery and vile deceit.

Based on the beloved card game and set in the Star Wars galaxy, Star Wars: Jabba’s Palace – A Love Letter Game retains the simple and fun mechanics of the original as you utilize the talents of iconic characters from Return of the Jedi. Players take turns using the elegant “draw a card, play a card” gameplay and then executing the card’s effect. Cards include characters like Luke Skywalker, Boba Fett, Salacious Crumb, Jabba the Hutt, and many more, with each card offering different effects, such as Boba Fett allowing you to take a card from another player, or Salacious Crumb allowing you to look at another player’s hand. 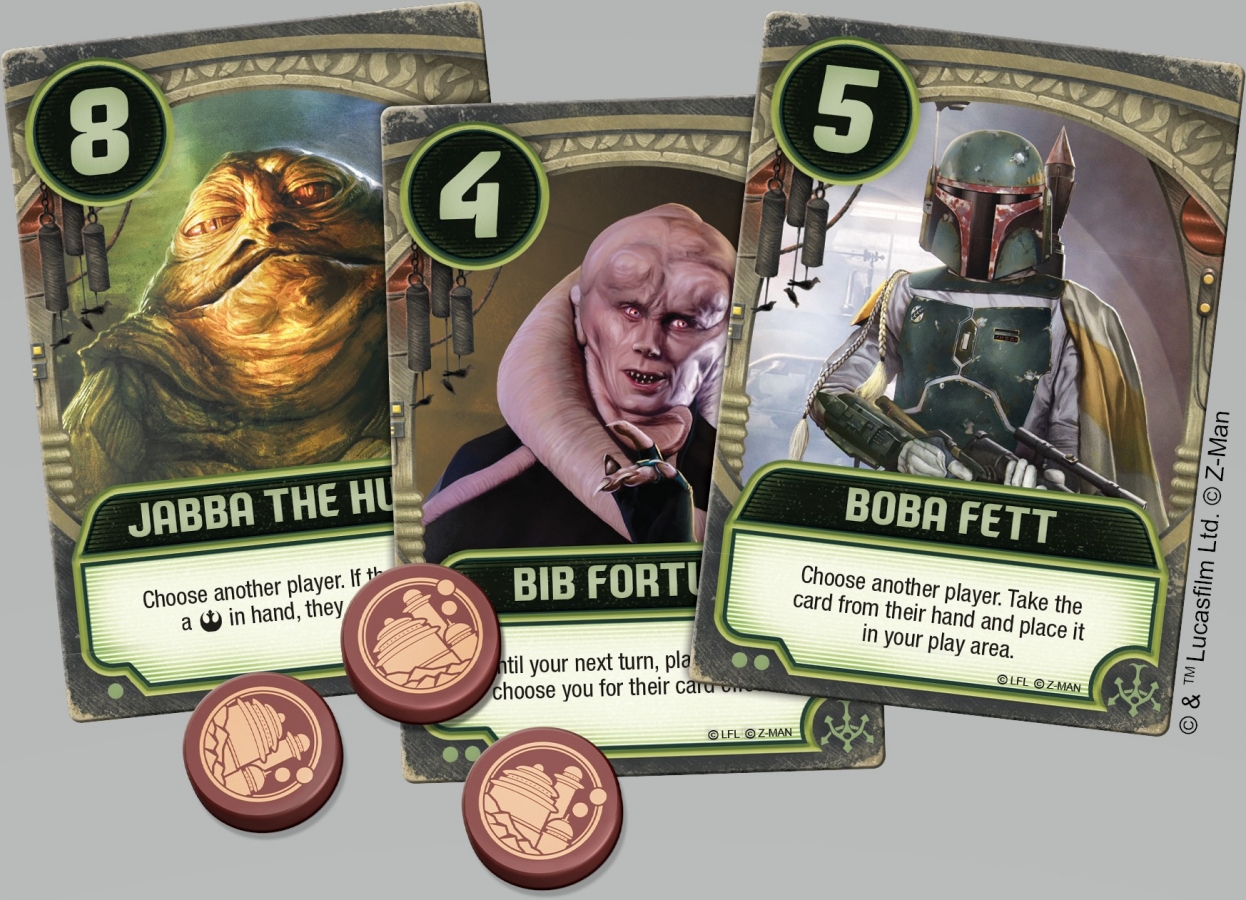 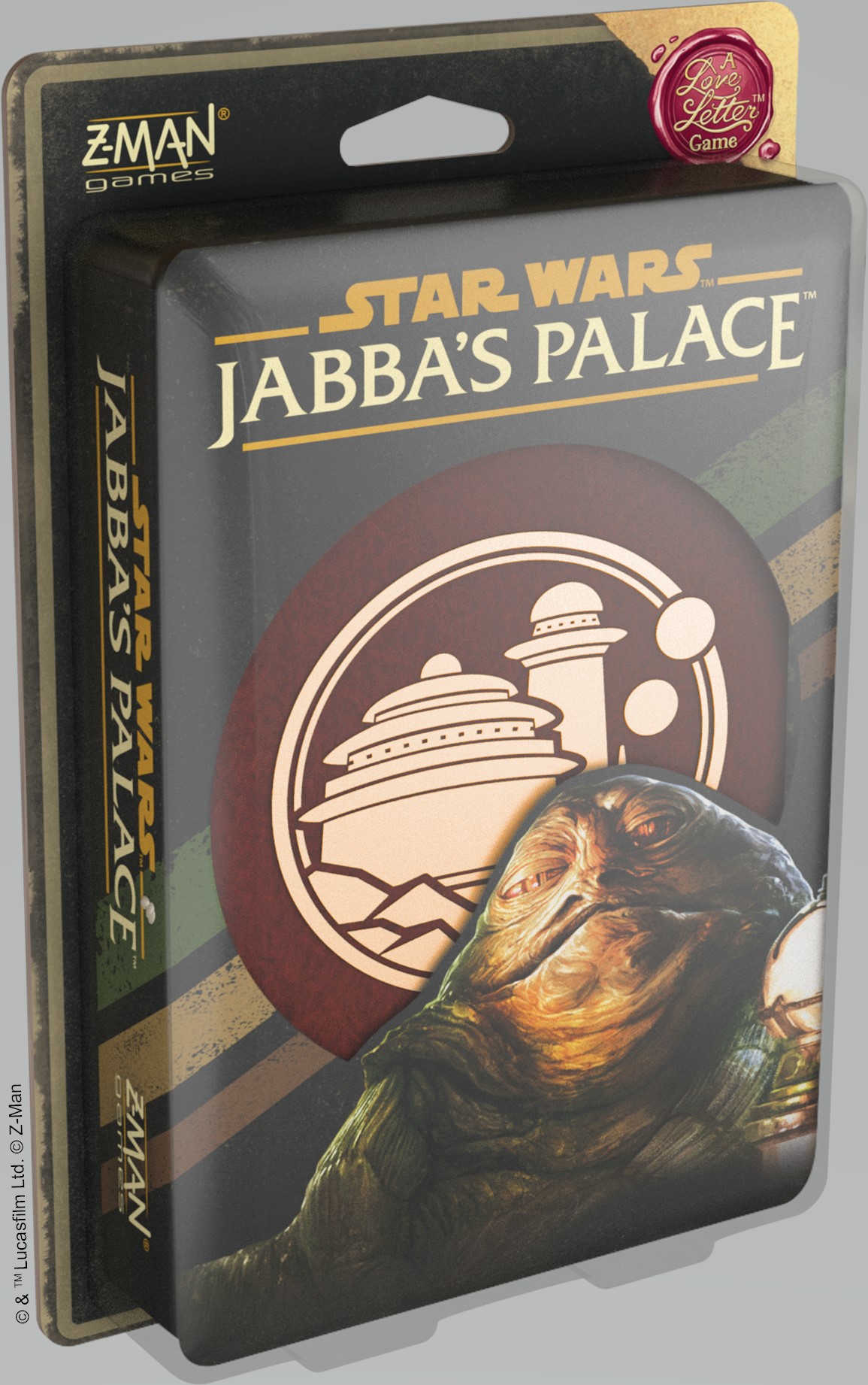 Players use abilities from members of both the Rebel Alliance and Jabba’s crew to outwit and outlast the others. On top of the classic mechanics from the original Love Letter game, Star Wars: Jabba’s Palace – A Love Letter Game also introduces Agenda cards. This offers new win conditions, adding another level of strategy to the game.

Agenda cards like Exalted One awards the player with the highest number in hand the win. However, cards like Jabba’s Court and Rescue Mission switch it up and award the victory to the player with the most Palace or Rebels cards, respectively, in the play area. These and other Agenda cards ensure varied strategies will be needed with every game beyond simply eliminating other players.

In a quick card game of rebel bravery and vile deceit, can you carry out your agenda while outthinking your foes? Find out by pre ordering Star Wars: Jabba’s Palace – A Love Letter Game online or through your local game store.

Stay tuned to Gaming Trend for more info on Jabba’s Palace – A Love Letter Game and for all your gaming, tech, and entertainment news!