Today, Gameboom VR announced that it will bring its larceny-inducing fun simulator Thief Simulator to VR headsets this October via Early Access. The game will also have a discount for those who own the original PC version, and there will be new tools and gadgets to use in order to pilfer and plunder the unwitting public.

Have you ever wondered what it’s like to be a real thief? Now you can see for yourself in Thief Simulator VR! Steal in free roam sandbox neighborhoods. Observe your target and gather the information that will help you with the burglary. Take the challenge and rob the best secured houses. And… don’t get caught!

The game appreciated by players (mostly positive reviews on Steam) returns in the virtual reality version. What awaits players in Thief Simulator VR? 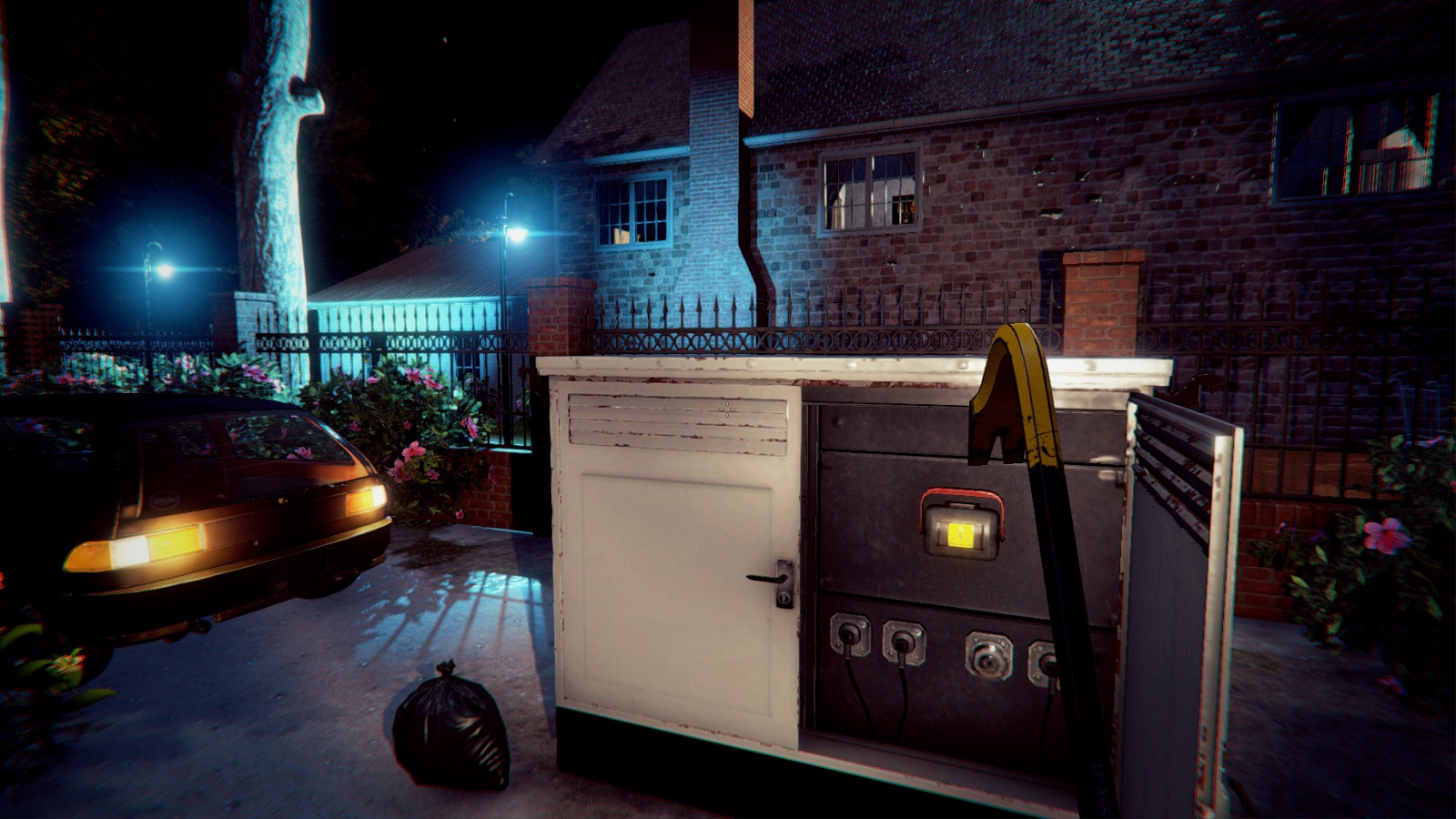 Thief Simulator VR is a game developed by the Polish studio GameBoom VR. The developers’ goal was to port the entire Thief Simulator game to virtual reality headsets. The result of the work is a big VR game, which is characterized by: