Today, Snapshot Games announced that it will release Phoenix Point: Behemoth Edition for PlayStation 4 and Xbox One on October 1. This expanded release will include the full base PC experience plus DLC as well as a next-gen upgrade to respective consoles after launch.

Snapshot Games, in partnership with Prime Matter, has revealed Phoenix Point: Behemoth Edition, the highly anticipated console version of the acclaimed strategy game designed by Julian Gollop, creator of the XCOM series. Phoenix Point: Behemoth Edition will release on PlayStation®4 and Xbox One on Oct. 1, 2021. It features the full base game, four major DLC expansions — including the upcoming DLC 4: “Corrupted Horizons,” which launches same day on PC — plus a DLC weapons pack and free next-gen upgrade to PlayStation®5 and Xbox Series X|S after launch.

Phoenix Point delivers a new breed of turn-based strategy and action. Earth has been overrun. A mutating alien menace threatens the last remnants of mankind. Only the Phoenix Project, a secret organization of the greatest minds and bravest soldiers left, can fight back and save the world. 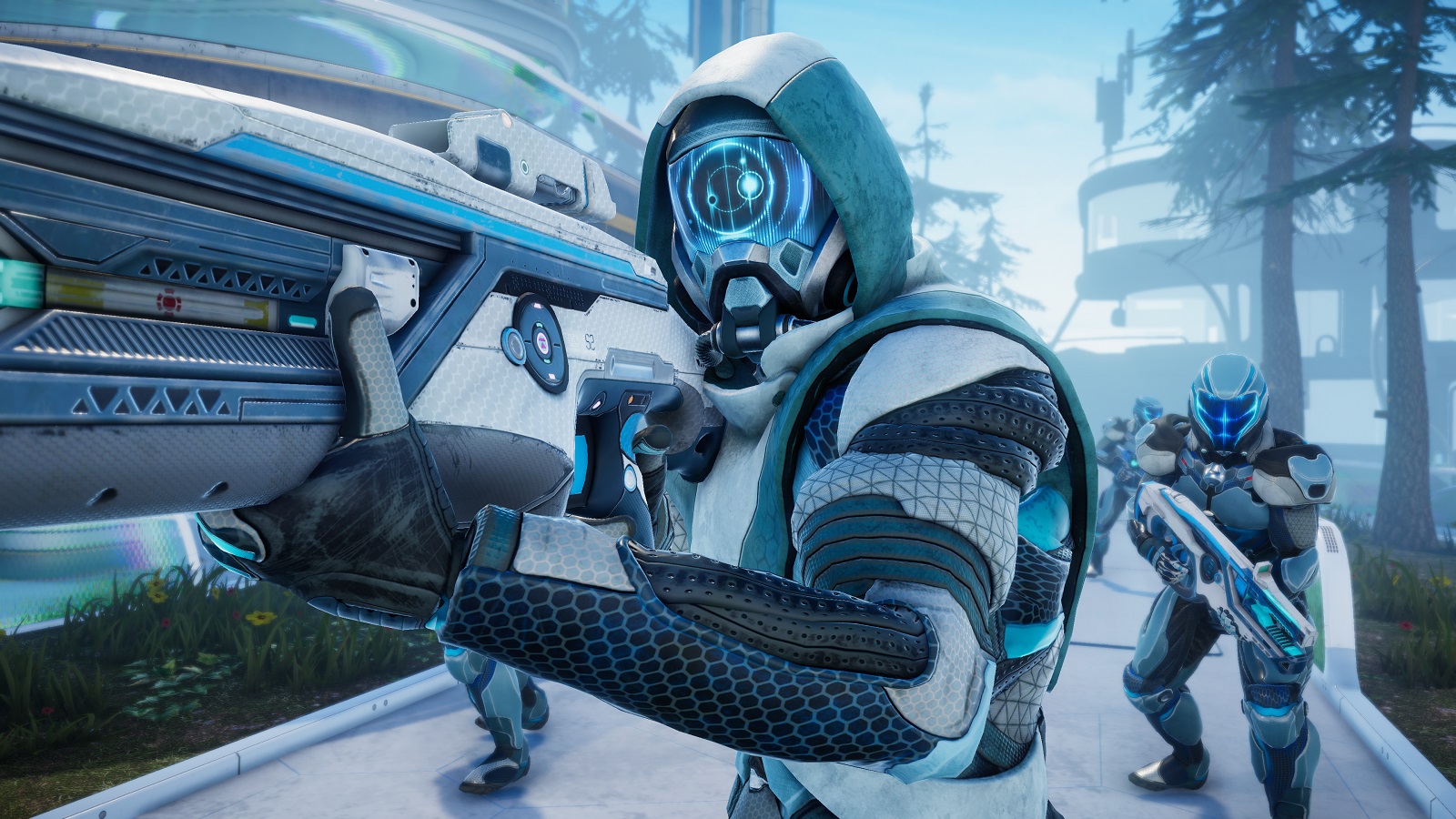 It’s up to you to lead Earth’s resistance: explore a ravaged planet, build your bases, research and develop new techniques and technologies, manage resources on a global scale, and fight in full-scale, turn-based tactical battles to survive. But you won’t be alone. Work together with different factions to unite mankind and take back the planet via Phoenix Point’s diplomacy system or crush all your rivals with military might. No matter what you choose, you’re in for a brutal challenge with endless replayability.

Check out the trailer above, our review of the PC version, and stay tuned for more news here on Gaming Trend.