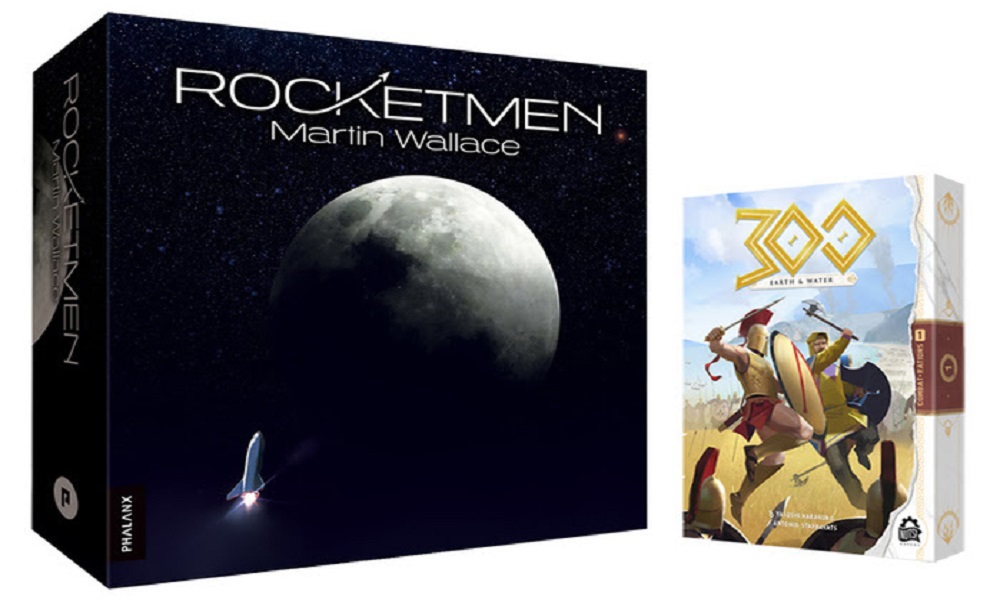 Today Phalanx Games releases two new board games that promise to scratch that itch when it comes to competitive sci-fi or historical strategy. Starting off with some space capitalism, Rocketmen is here to expand your industrial might into the stars:

In Rocketmen, one to four players compete with each other exploring space and colonizing Earth Orbit, Moon, and Mars. They can feel like a tycoon in the space industry, managing huge enterprises, focusing on environmental protection, discovering advanced technologies, and sending out various missions. The game presents two variants of play: a regular and a simplified one called Battle for Earth.

If you’re looking for the more historical side of things, then 300: Earth & Water might be just what you need: 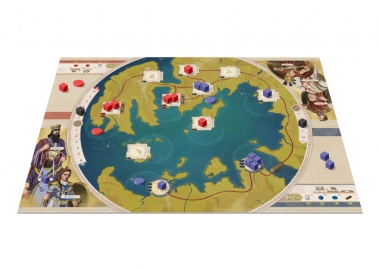 Fast and extremely replayable, 300: Earth & Water is a strategy game for two players based on a “card driven” system, designed by Yasushi Nakaguro. One player controls the Greeks, guided by Athenians and Spartans, and the other controls the Persians, led by the King of Kings, to see who will control more cities than their opponent. Players confront each other fighting with their armies on sea and land, trying to control supply lanes and to defeat their opponents.

Stay up to date with all upcoming releases right here on Gaming Trend.