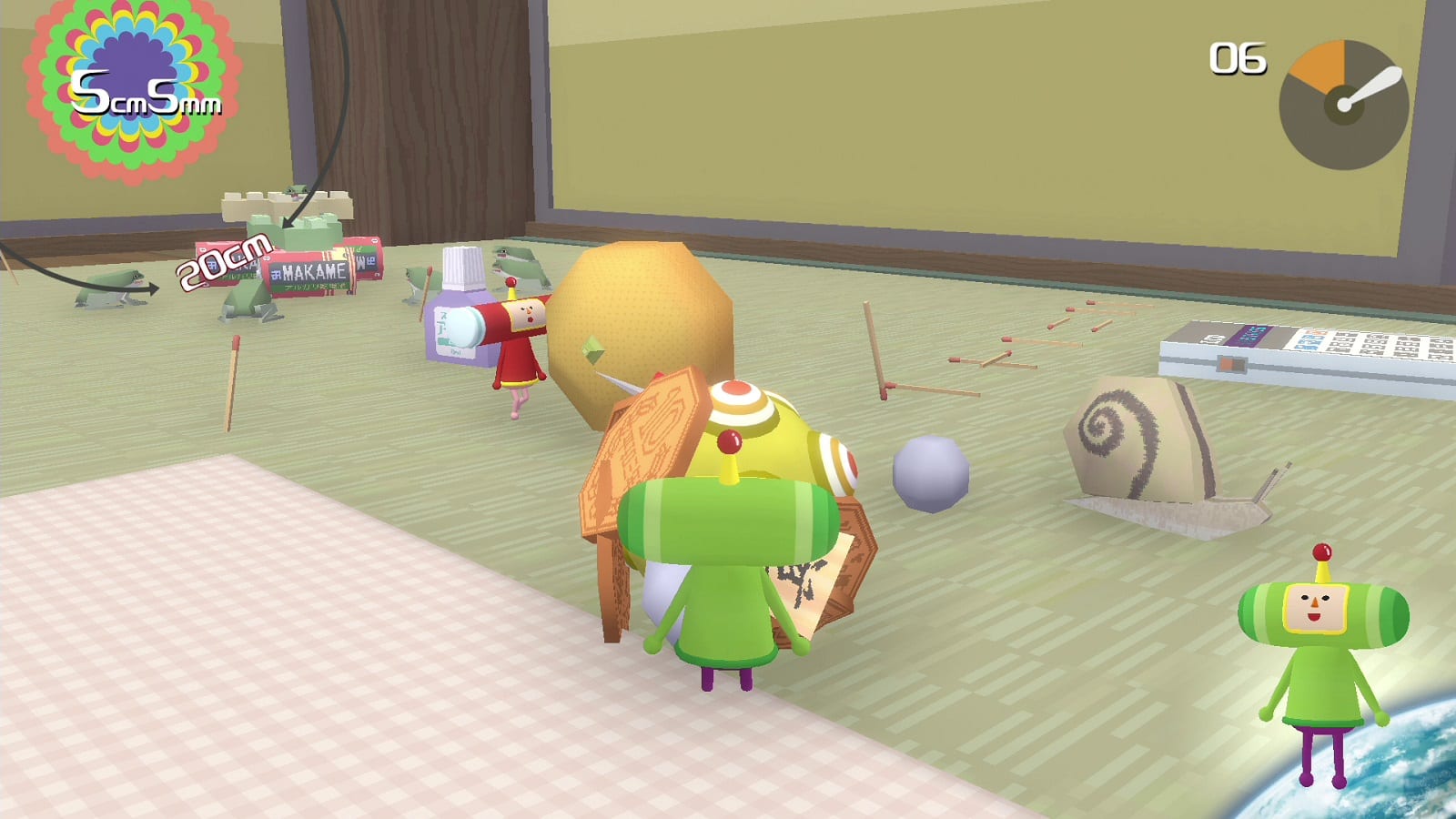 Get sticky and glue up your friends as Bandai Namco announced earlier this week that Katamari Damacy Reroll will now be headed to PlayStation 4 and Xbox One on November 20. Previously released on Nintendo Switch and PC in 2018, the remastered version of the first game comes with some graphical improvements and the same great Katamari gameplay.

The King of All Cosmos has knocked out all the stars in the sky after a particularly rambunctious night of fun. Realizing his mistake, The King has tasked his young son, The Prince, to go to Earth and roll up as many things as possible to recreate the missing celestial bodies. Paper clips, books, cars, buildings, mountains, and continents, nothing is too big or too small for The Prince and his adhesive Katamari ball. For players looking to challenge their friends to a “roll-off”, Katamari Damacy REROLL will feature a head-to-head local multiplayer mode where the player who rolls up the biggest Katamari ball wins praise from the King of the Cosmos. 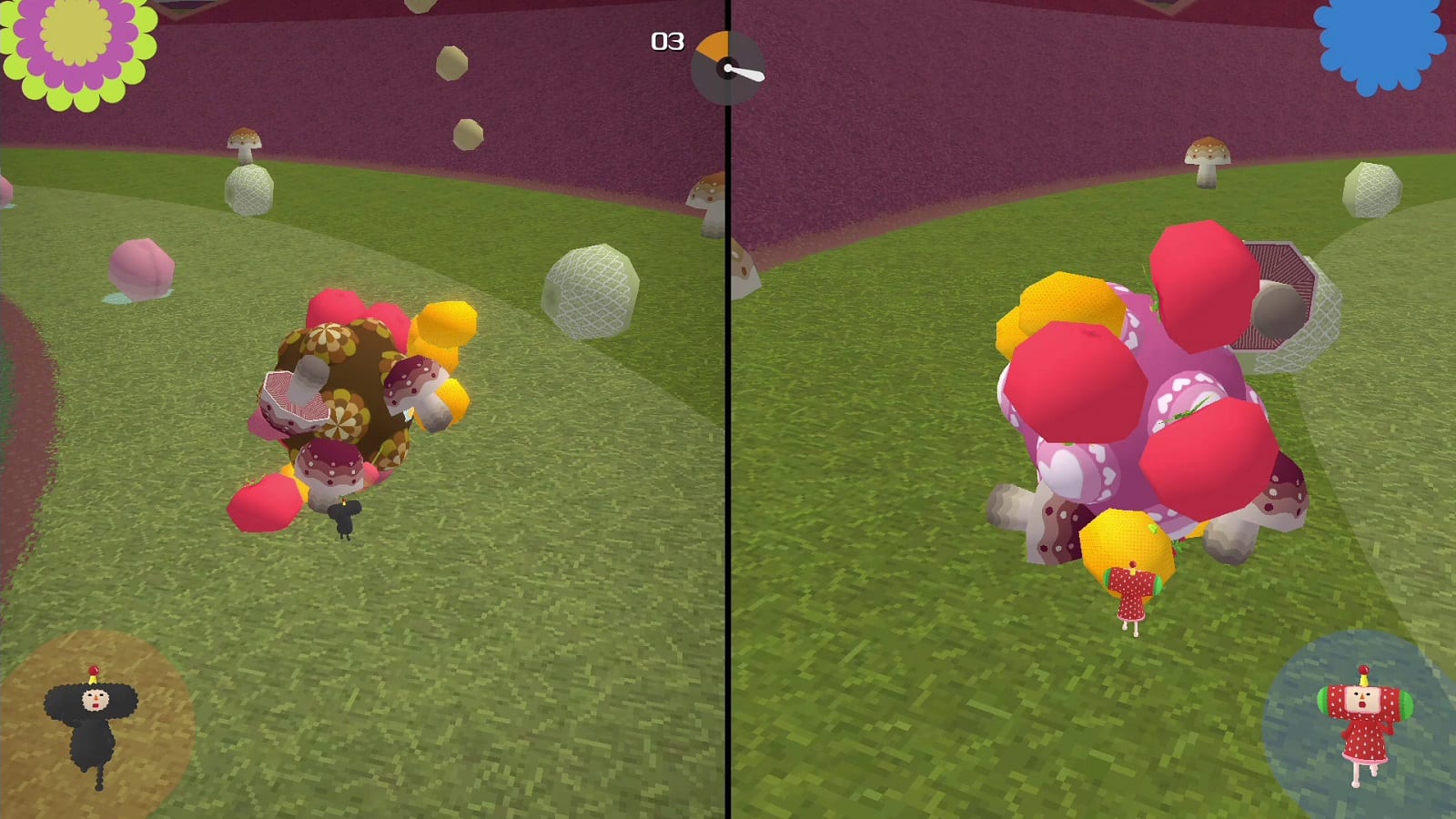 “The Katamari Damacy series embodies pure joy and whimsy. The combination of its out-of-this-world story, colorful art style, cute characters, and delightful J-pop soundtrack, the game personifies light-hearted fun.” said Abelina Villegas, Associate Brand Manager for BANDAI NAMCO Entertainment America Inc. “2020 has been a trying year and we hope the arrival of Katamari Damacy REROLL on PlayStation 4 and Xbox One will deliver smiles and laughter to households around the globe.”

Check out our review of the Switch version, and stay tuned for more news here on Gaming Trend.