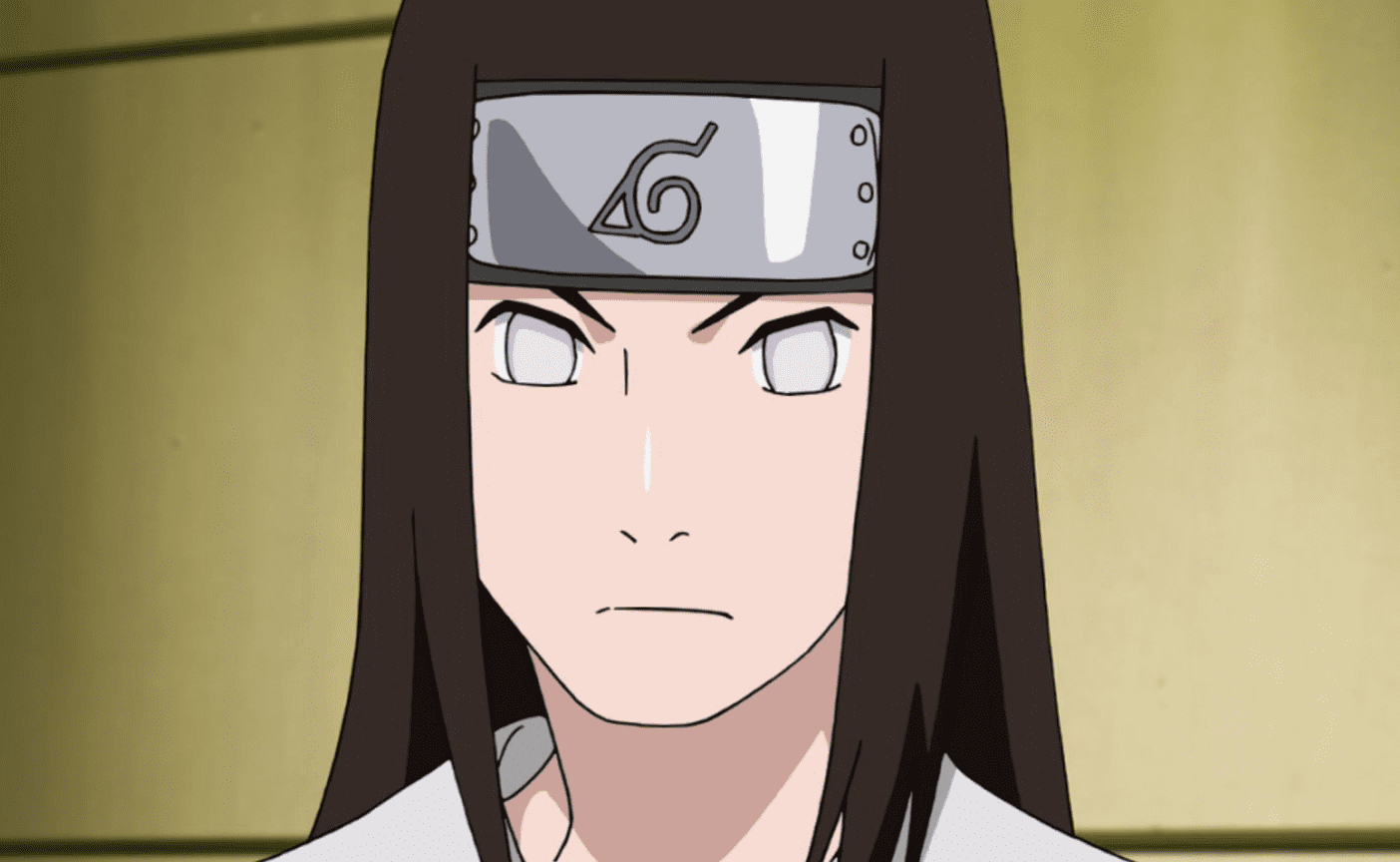 Today, Bandai Namco announced that the next character for its Naruto to Boruto: Shinobi Striker Season Pass 3 will be none other than the Shippuden incarnation of Neji Hyuga, who will be released on September 25. The character will be available as a standalone purchase or as part of the current DLC season pass. 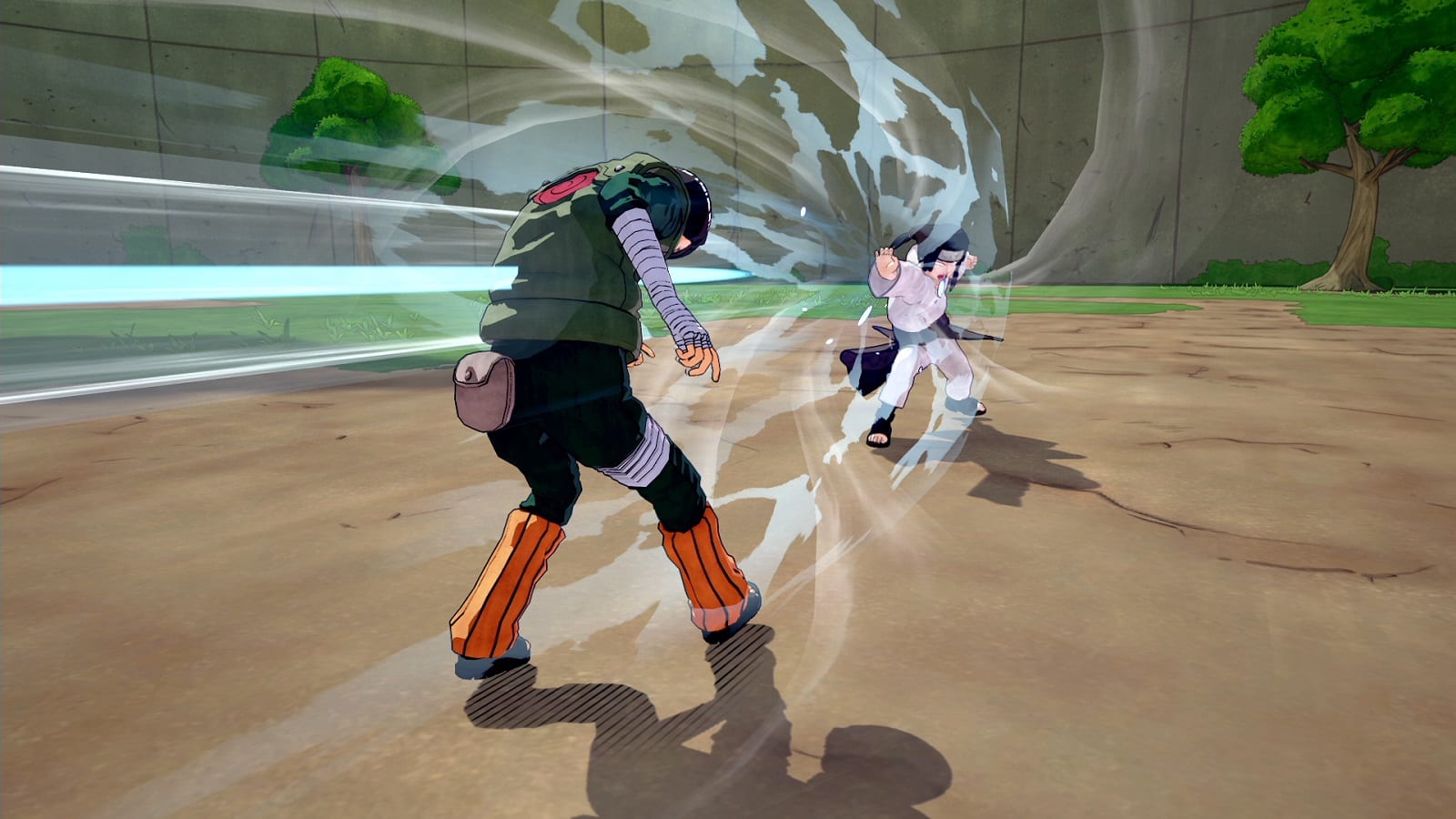 Along with Neji Hyuga (Shippuden), NARUTO TO BORUTO: SHINOBI STRIKER Season Pass 3 also features the currently available Kakashi Hatake (Double Sharingan) and will include three yet-to-be-announced characters. Players who purchase Season Pass 3 for $14.99 will immediately unlock Kakashi, as well as gain access to Neji Hyuga (Shippuden) and the three remaining characters as they release. Moreover, each DLC character can be purchased individually for $3.99.