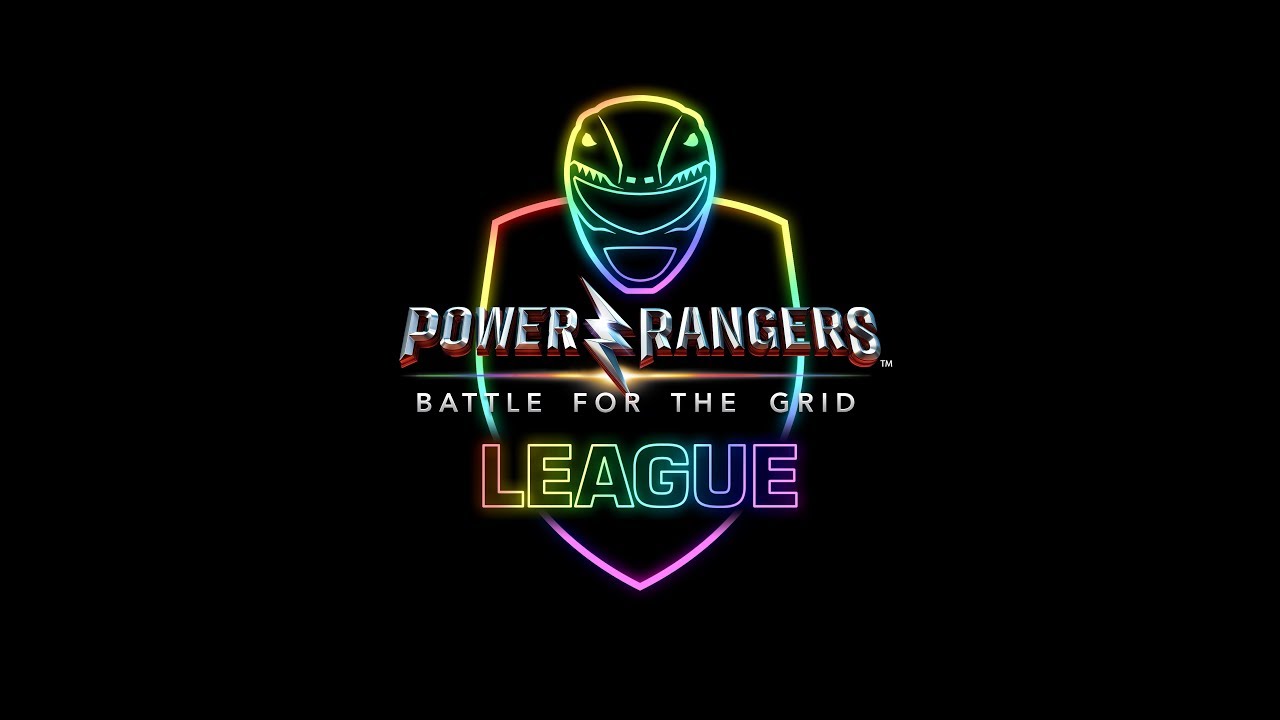 Ready to be the very best Power Ranger? nWay and Lionsgate have announced that the first ever Power Rangers: Battle for the Grid eSports League is now open for those wanting to join the fray. Showing its presence at Frosty Faustings in Chicago, the League will allow players from across the country to participate in a competitive league culminating in a chance to participate in Evo 2020 this year.

Participants in the League will accumulate Grid Points by competing in a series of sanctioned community-driven offline and online events, as well as through Episodes, which are in-game challenges where players compete in matches and earn medals to climb the leaderboard ranks. Sanctioned community-organized events include online tournaments and local events in multiple states with prizes awarded.

The seven players with the highest Grid Points at the end of the season, plus the winner of a last chance qualifier tournament, will be invited to compete for the chance to become the first ever POWER RANGERS: Battle for the Grid League Champion in the series finale at Evolution 2020 in Las Vegas in August.

The POWER RANGERS: Battle for the Grid League has planned stops at the following fighting game majors:

The first sanctioned event is scheduled on January 17, 2020 at Frosty Faustings in Chicago.

Check out our review of Power Rangers: Battle for the Grid, and stay tuned for more news here on Gaming Trend.