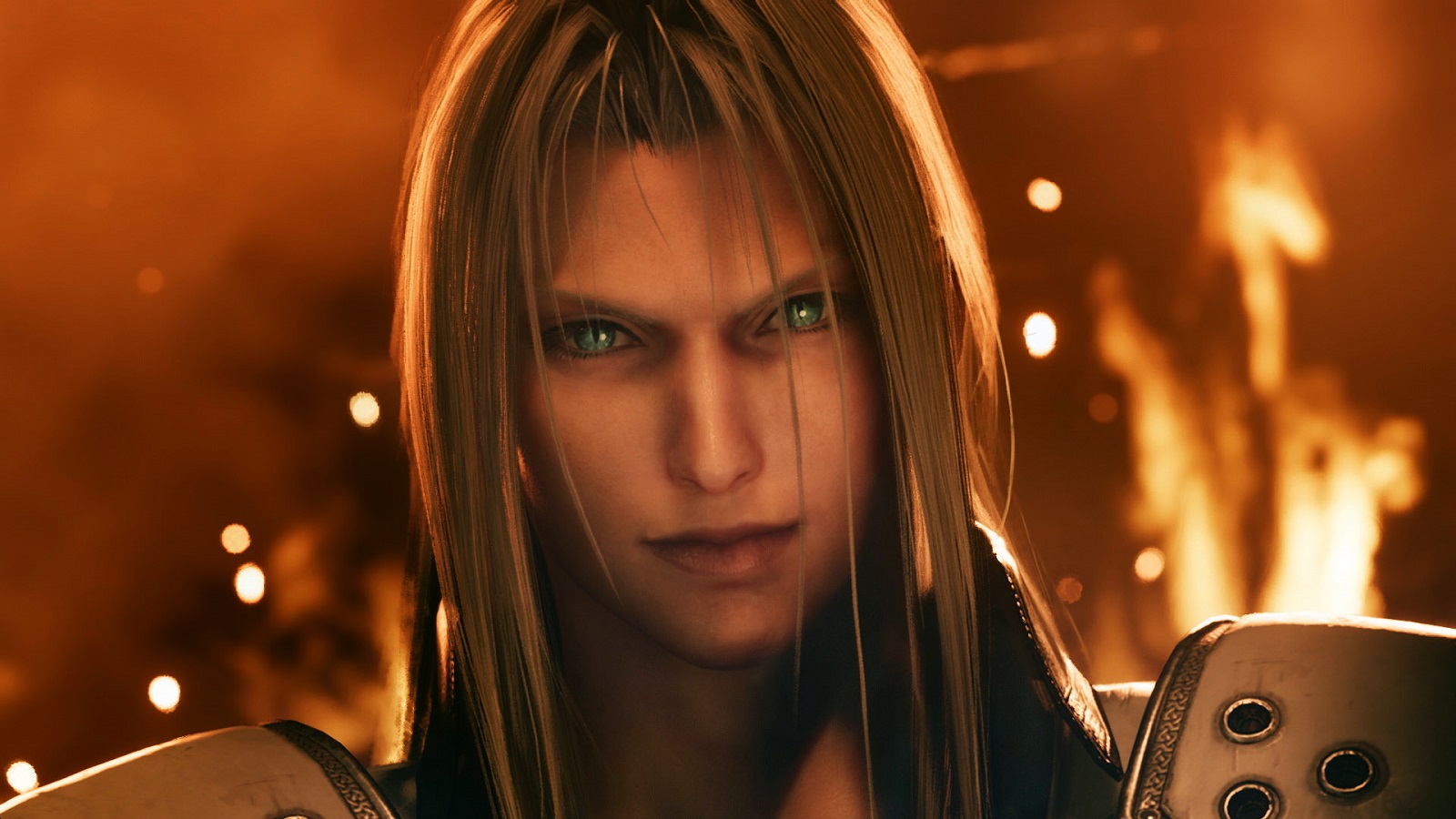 Today, in a tweeted image from the Square Enix official account, Final Fantasy VII Remake producer Yoshinori Kitase announced that the game will be delayed from its original March release to April 10. The PlayStation 4 exclusive will be out later than expected, though the staff promises much more polish and quality care for which Square Enix is known.

In the official tweeted message: 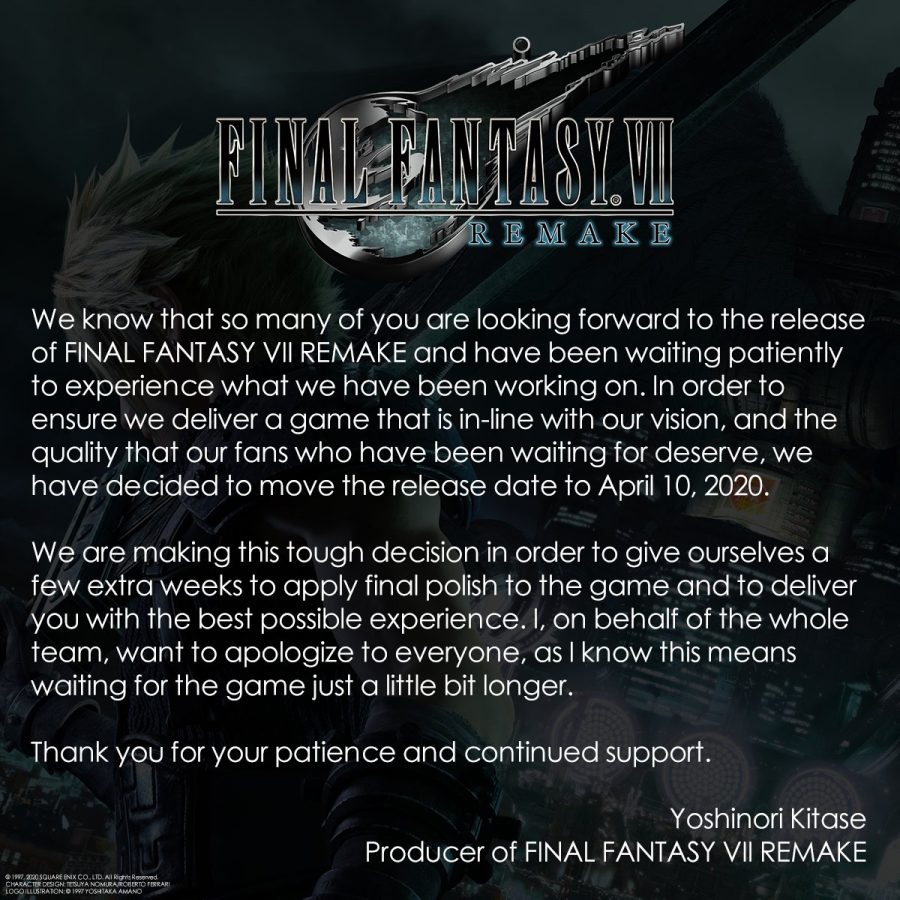 “We know that so many of you are looking forward to the release of FINAL FANTASY VII REMAKE and have been waiting patiently to experience what we have been working on. In order to ensure we deliver a game that is in-line with our vision, and the quality that our fans who have been waiting for deserve, we have decided to move the release date to April 10, 2020.

We are making this tough decision in order to give ourselves a few extra weeks to apply final polish to the game and to deliver you with the best possible experience. I, on behalf of the whole team, want to apologize to everyone, as I know this means waiting for the game just a little bit longer.

Thank you for your patience and continued support” – Yoshinori Kitase, Producer of FINAL FANTASY VII REMAKE.

Fear not, Final Fantasy fans! Gaming Trend will keep you updated on future updates, but in the meantime, check out our preview of the game at E3 and stay tuned for more news.