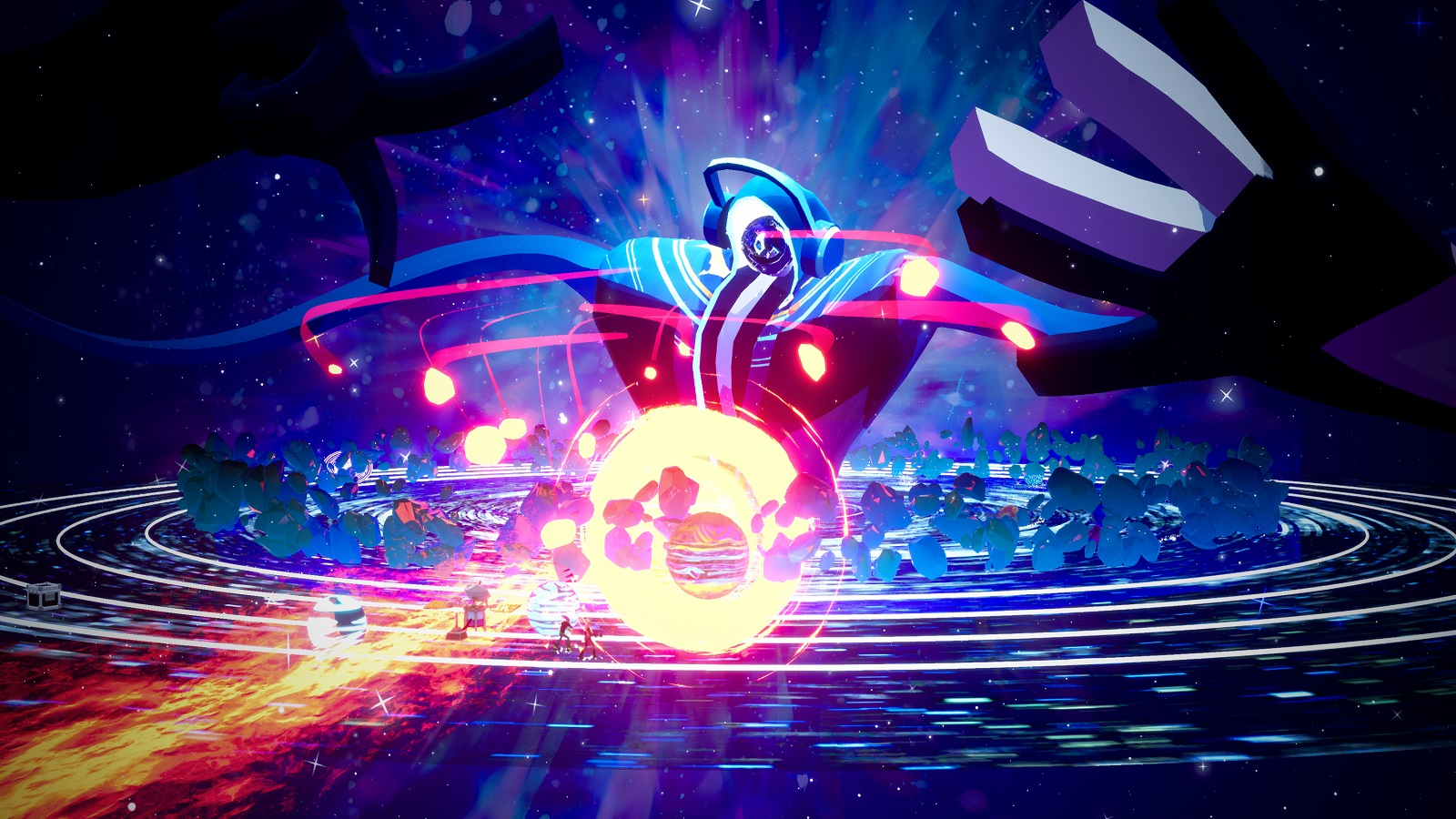 Are you ready to rock? Sold Out and Metronomik announced that the rhythm-action game No Straight Roads will available for PlayStation 4 and PC via Epic Games Store on June 30. The game will also have a PS4 Funky collector’s edition that will be released on the same date.

Directed by Wan Hazmer, lead game designer of Final Fantasy XV, and Daim Dziauddin, concept artist of Street Fighter V, No Straight Roads is an action-adventure game that mashes together rhythm-infused combat with a vibrant offbeat world and a killer soundtrack. 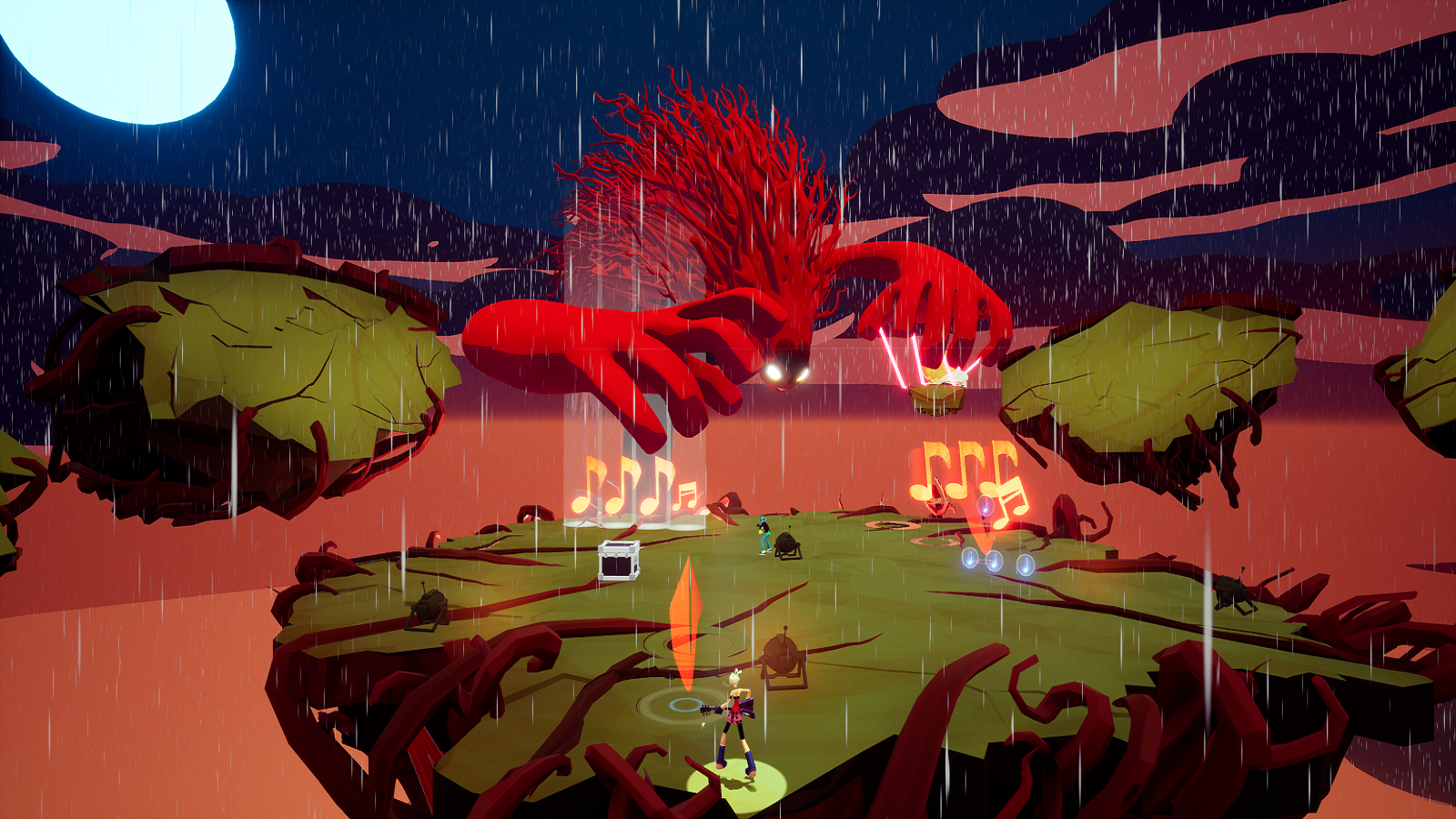 “No Straight Roads is unlike anything we’ve played before, it’s in-your-face, loud and a pretty crazy game,” said Sarah Hoeksma, Marketing Director at Sold Out Games. “With so much serious news in the world right now, we hope NSR’s quirkiness and originality can bring some much-needed fun and funky music to gamers out there.” 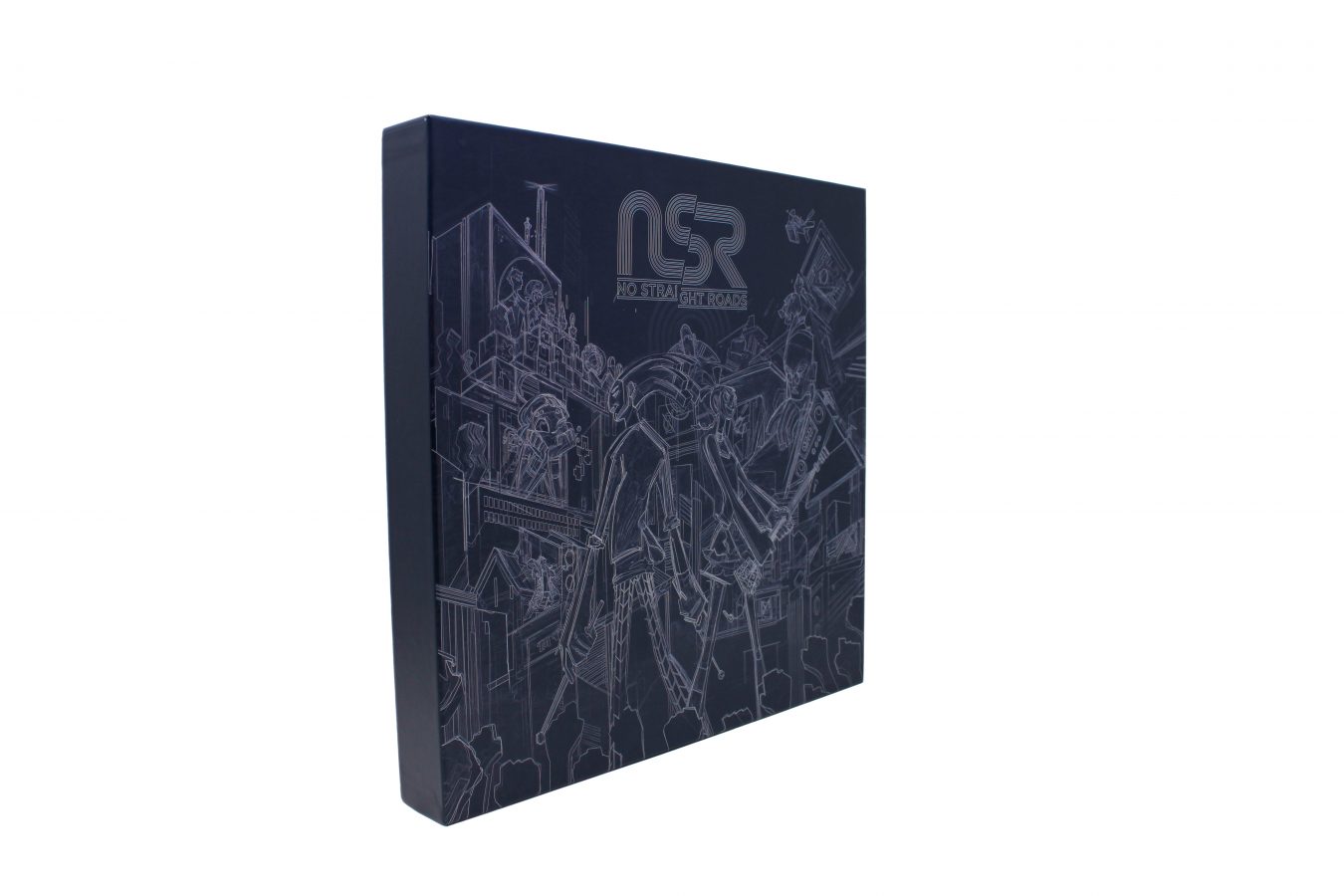 Sold Out is also excited to reveal the No Straight Roads Collector’s Edition, a funky physical package that includes an exclusive double-sided vinyl LP containing a selection of tracks from the game’s energetic original soundtrack, a 64-page ‘The Art of NSR’ artbook featuring never-before-seen artwork, and a set of official No Straight Roads drumsticks. The Collector’s Edition is available to pre-order now on PlayStation 4 system for £59.99/€69.99/$69.99.