Today, Goblinz Studio announced that TeaForTwo Games’ Snowtopia is now available via Steam Early Access on PC. The game will allow players to create their own mountain ski resort, complete with management customization and other goodies.

Publisher Goblinz Studio (Legend of Keepers, As Far As The Eye) in collaboration with Fractale, and developer TeaForTwo Games today announced that ski resort tycoon game Snowtopia is available now on Steam Early Access. Traveling to ski resorts is an impossible dream for most this year, so Snowtopia is bringing the mountain to you. In the game, players will build their dream mountain ski resort, from forest trails and lifts, to those all-important apres-ski terraces. Ski, build and chill – the mountain is calling you!

Snowtopia makes resort building accessible and fun for all. There’s no money in the game, creating a new twist on the genre where resources are managed differently and the focus is squarely on skier satisfaction. The game’s snappy creation tool lets you drop pistes easily on the mountain side and add the right kind of ski lift for the terrain, while keeping an eye on the queues of impatient ski nuts of course. 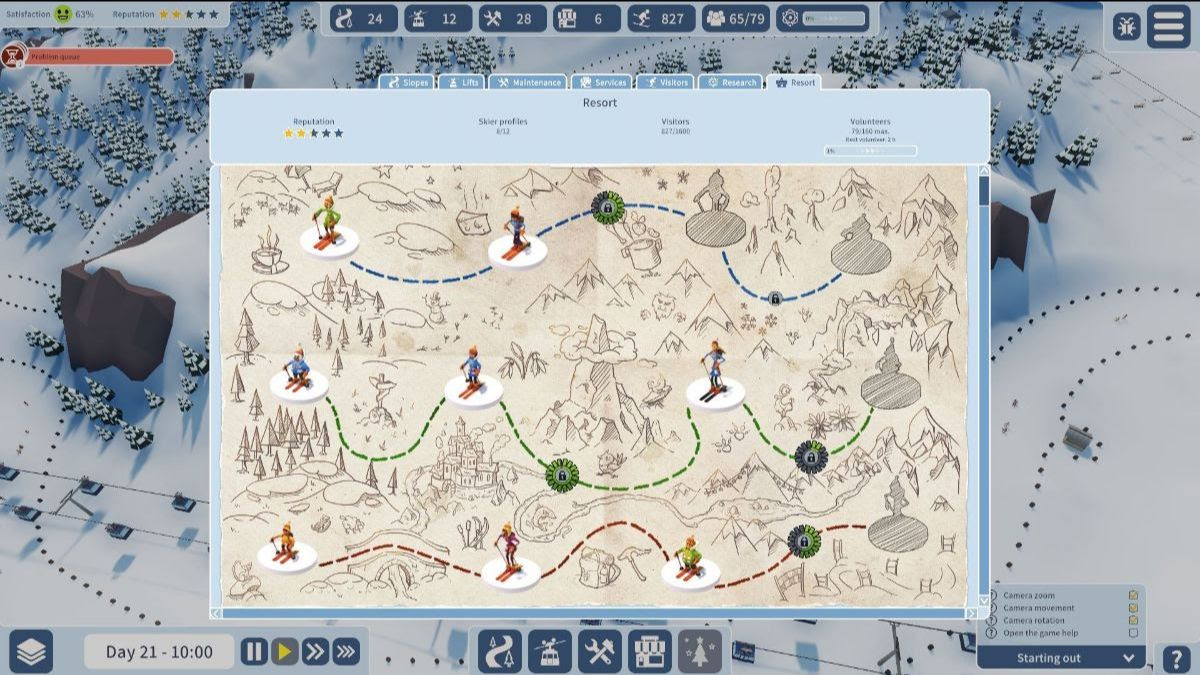 Running a successful resort brings more skiers of all kinds to sample the slopes, terraces and tartiflette, so make sure you’re ready for them. Fix broken lifts, groom the pistes and run enough ski patrols to keep your visitors safe. Happy skiers will show their appreciation by joining the volunteers running the resort, making sure everything on the mountain stays in perfect shape.

During Early Access an avalanche of new features will be added to the game, including, yes, avalanches, plus dynamic weather, snow cannons, ski schools, more buildings, and new staff models. Modding is also planned for the coming months, so players can customize their dream ski resort down to the last icy detail.