Yesterday, Resolution Games announced some big updates for two of its most popular VR games, Angry Birds VR: Isle of Pigs and Cook-Out: A Sandwich Tale. The former game received its final Spooky Levels world update, and the latter will be available on Steam soon.

With a new year comes new updates for two of Resolution Games’ most popular titles. The VR studio today released a new level pack for Angry Birds VR: Isle of Pigs, marking the final Spooky Levels world for our feathered friends and taking the total number of levels for the game to 104. Meanwhile, the studio also announced that Cook-Out: A Sandwich Tale (recently named the Best Co-Op Multiplayer Game of 2020) will be coming to Steam, and players now can add the game to their Wishlists from the game’s Coming Soon page.

The Birds Take on Dr. Frankenswine Once & For All

In 2020, there were more than six million levels played and 31.2 million birds flung in Angry Birds VR: Isle of Pigs. Today’s update takes the birds to Terror Peak, the fourth world of the Spooky Levels collection where players must defeat the dreaded Dr. Frankenswine once and for all. Even after his demise, Angry Birds VR: Isle of Pigs will still be playable through endless levels via the game’s popular Level Builder tool, where members of the community can create and share the levels of their dreams with friends of the flock, receive ‘likes’, and discover an unlimited amount of player-created content.

The update is free across all major VR platforms for those that already own the game and have earned their stars in the previous worlds and levels. The game is currently available for $14.99 in the Oculus Rift Store, Oculus Quest Store, PlayStation Store, Steam and Viveport. 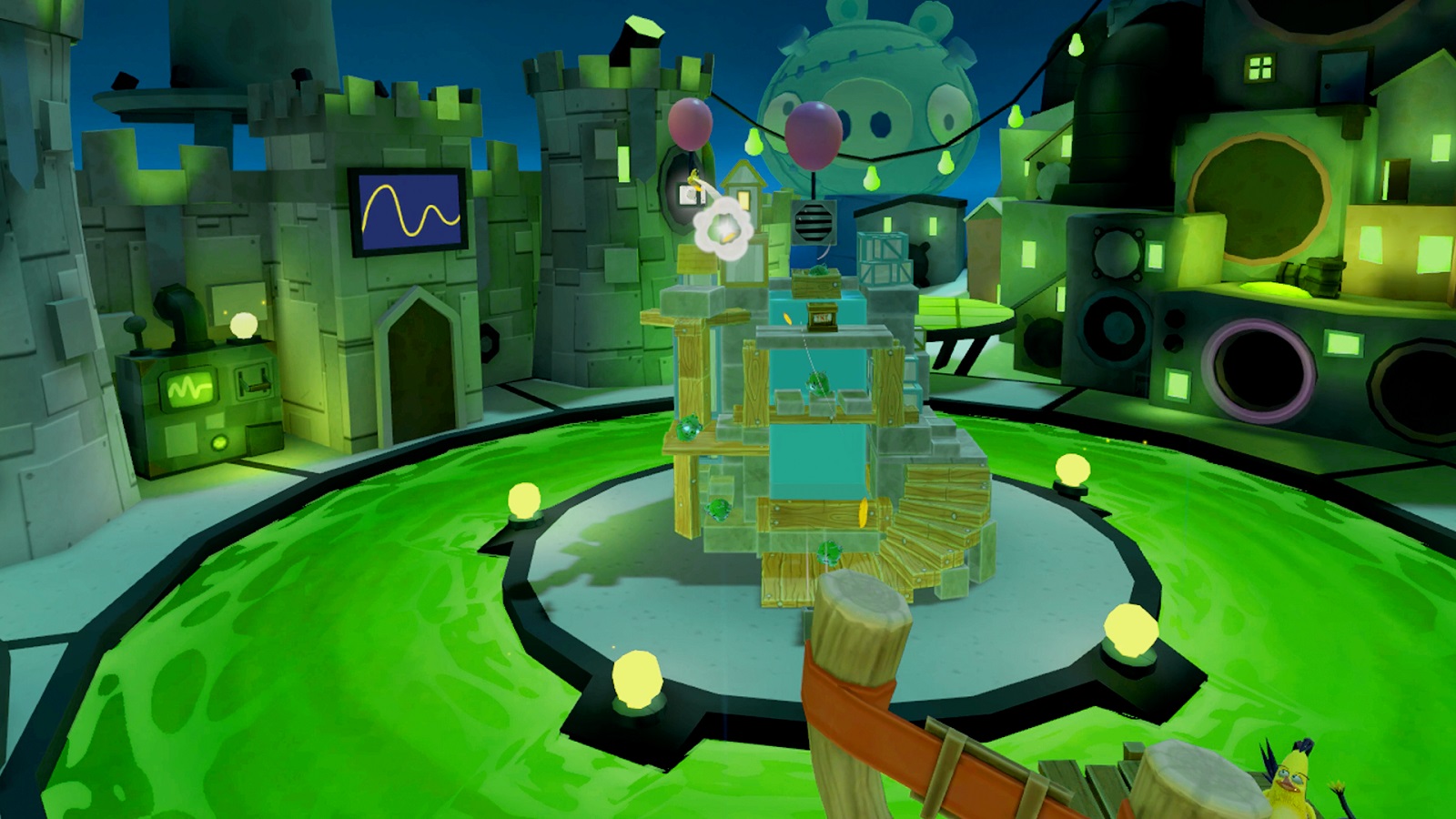 The Cook-Out Kitchen is Coming to Steam

More than 5.2 million sandwiches have been served in the Cook-Out kitchen since the game’s launch last September on Oculus Quest and Rift. Now even more players – up to 120 million monthly active users, accordingly to stats recently released from Steam – can look forward to feeding the appetites of fairy tale folk with today’s announcement that the award-winning multiplayer VR game will be coming to Steam (add to Wishlist here). In the Steam store, Cook-Out: A Sandwich Tale will be downloadable for Valve Index, HTC Vive and Oculus Rift when it launches in the coming months. 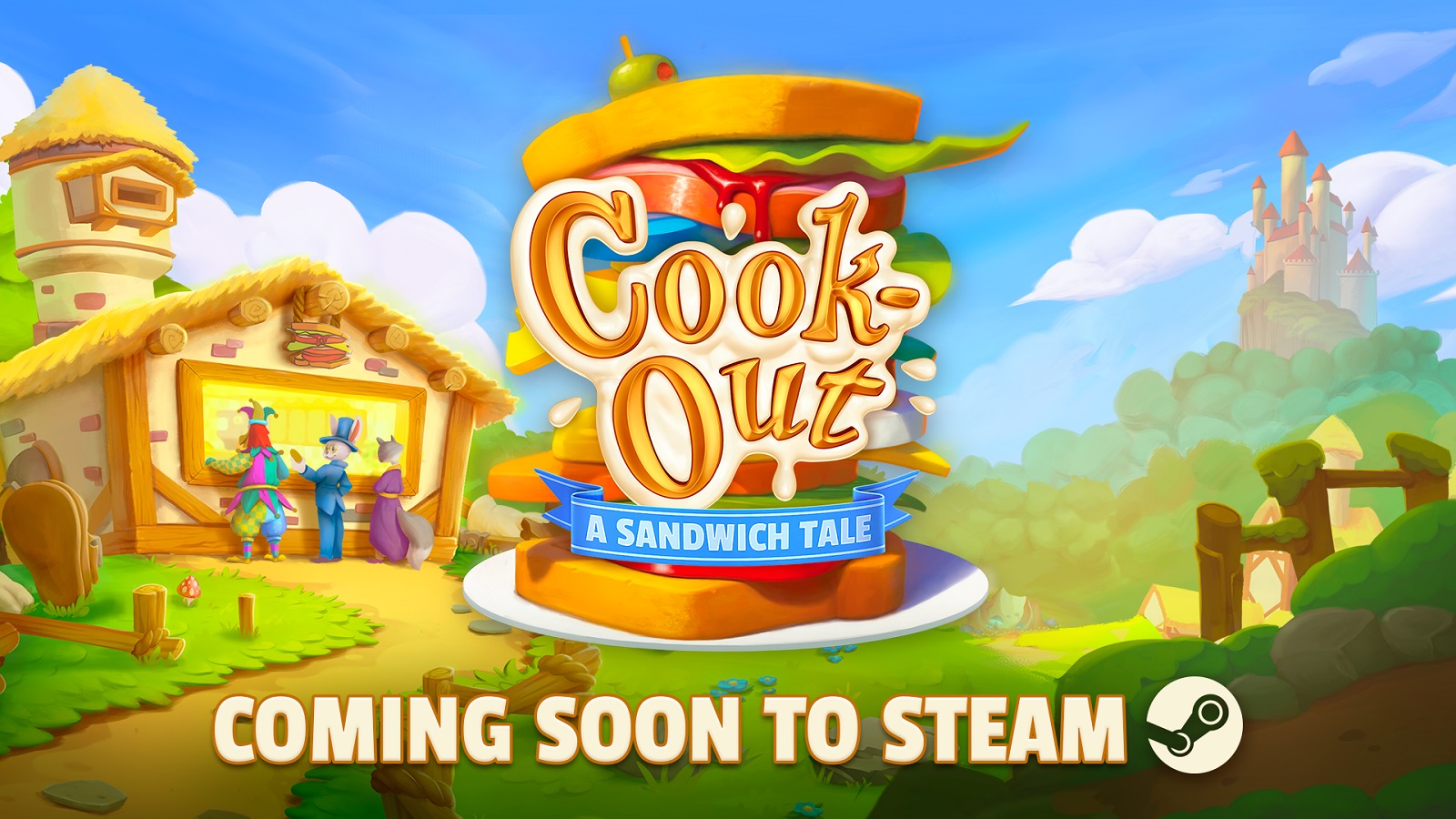