Sure the 2011-2012 NHL season just ended this week, and the LA Kings are your new Stanley Cup Champions. But that doesn’t mean that it’s too early to start talking about next season’s NHL 13. So to start the discussion off we have a pair of new videos for you and some fresh screen shots. This year EA promises to have a massively overhauled A.I. system in place and the first video below shows the game’s Producer Sean Ramjagsingh explaining how EA SPORTS Hockey IQ will change the way you play the game. 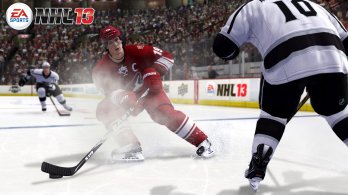 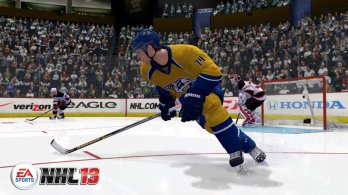 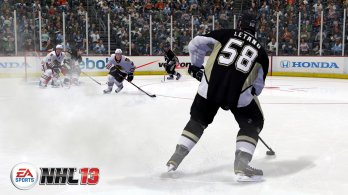 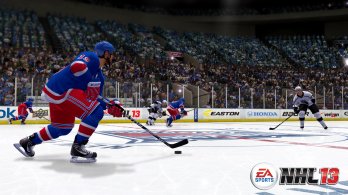 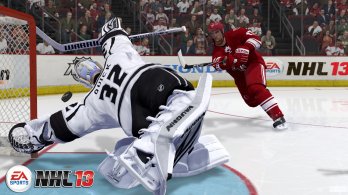 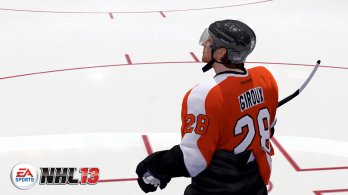