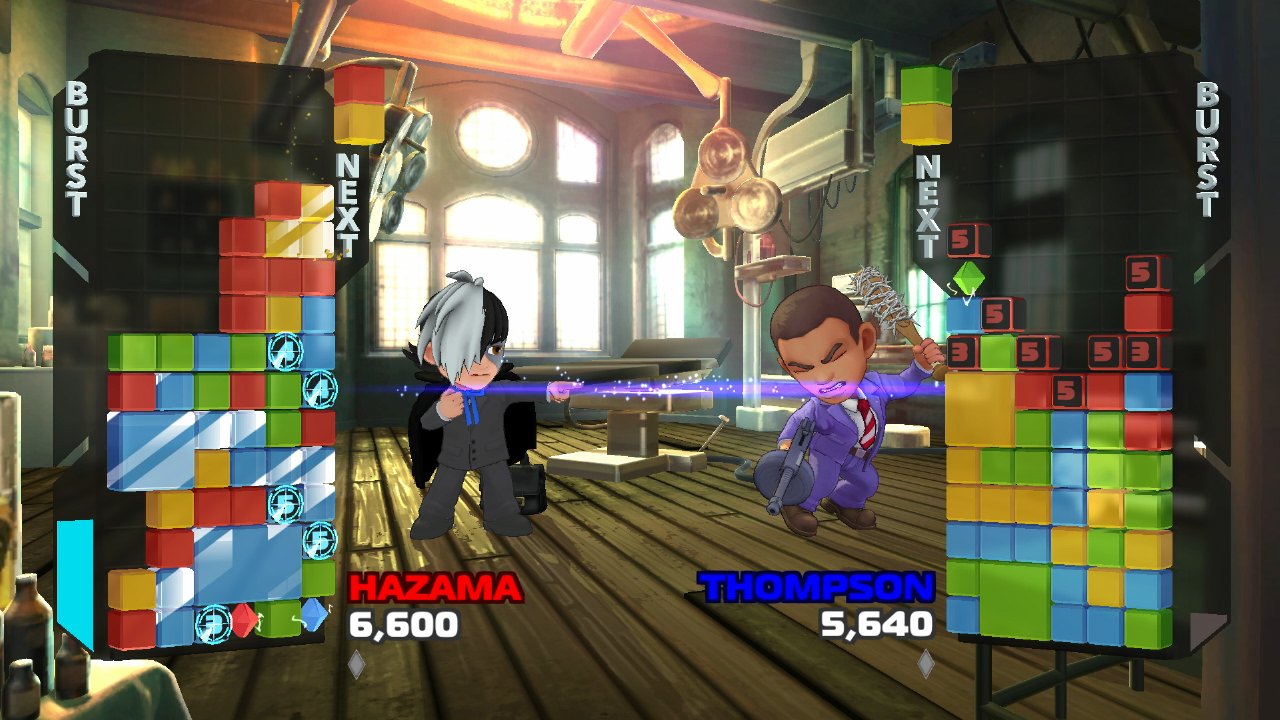 Today, Nicalis announced that it will release three games for the PlayStation 4, as well as an April 23 release date for the puzzle game Crystal Crisis. Crystal Crisis will now have a simultaneous release for the Nintendo Switch and PS4 version, while The End is Night and Dungreed will be released next year for the console.

Official descriptions of the games are as follows:

Developed and published by Nicalis, Crystal Crisis is presented like a traditional fighting game, but instead of pressing buttons to kick and punch, competitors arrange falling crystals into matching colors to clear them from the screen and inflict attacks on their opponents. In this star-studded crossover puzzle game, players can choose from 19 different playable characters, including fan favorites from Cave Story, The Binding of Isaac, Tezuka Productions and many other surprise entrants.

The End Is Nigh

From The Binding of Isaac creator Edmund McMillen and Tyler Glaiel, The End Is Nigh is an action platforming game where players take control of Ash, one of the few “things” that have “survived” the “end of the world.” Follow Ash as he flops his way through a future of pain and suffering. Feel his stress levels rise as he is thrown into an endless swarm of decaying, mutant animal-like creatures before arriving at his final epic quest: to simply make a friend (out of pieces of people he finds along his journey).

Developed by Team Horay, Dungreed lets players assume the role of an adventurer who must explore a continuously evolving dungeon in order to prevent the town from being destroyed. The game features a variety of environments such as prisons, jungles and lava zones. Players can defeat enemies and advance through the dungeon using powerful magic items and an arsenal of weapons, ranging from rusty swords to cutting-edge sniper rifles.