FYQD Studio and PLAYISM announced that its first-person action game Bright Memory Infinite will head to PC and Xbox Series X later this year, with a new gameplay trailer available now. The game will allow players to both shoot and engage in brutally fast swordplay as they try and survive a temporal anomaly.

Chain together combos mixing swordwork and gunplay during fast-paced fights in an exquisite experience setting a new benchmark for independent games. Extend combos and chain attacks by using precise dash and “pulse” abilities that alter time and gravity, lining up enemies for cinematic executions. Worlds from the past and future cross over, pitting bullets and blades against mythological creatures and future soldiers. 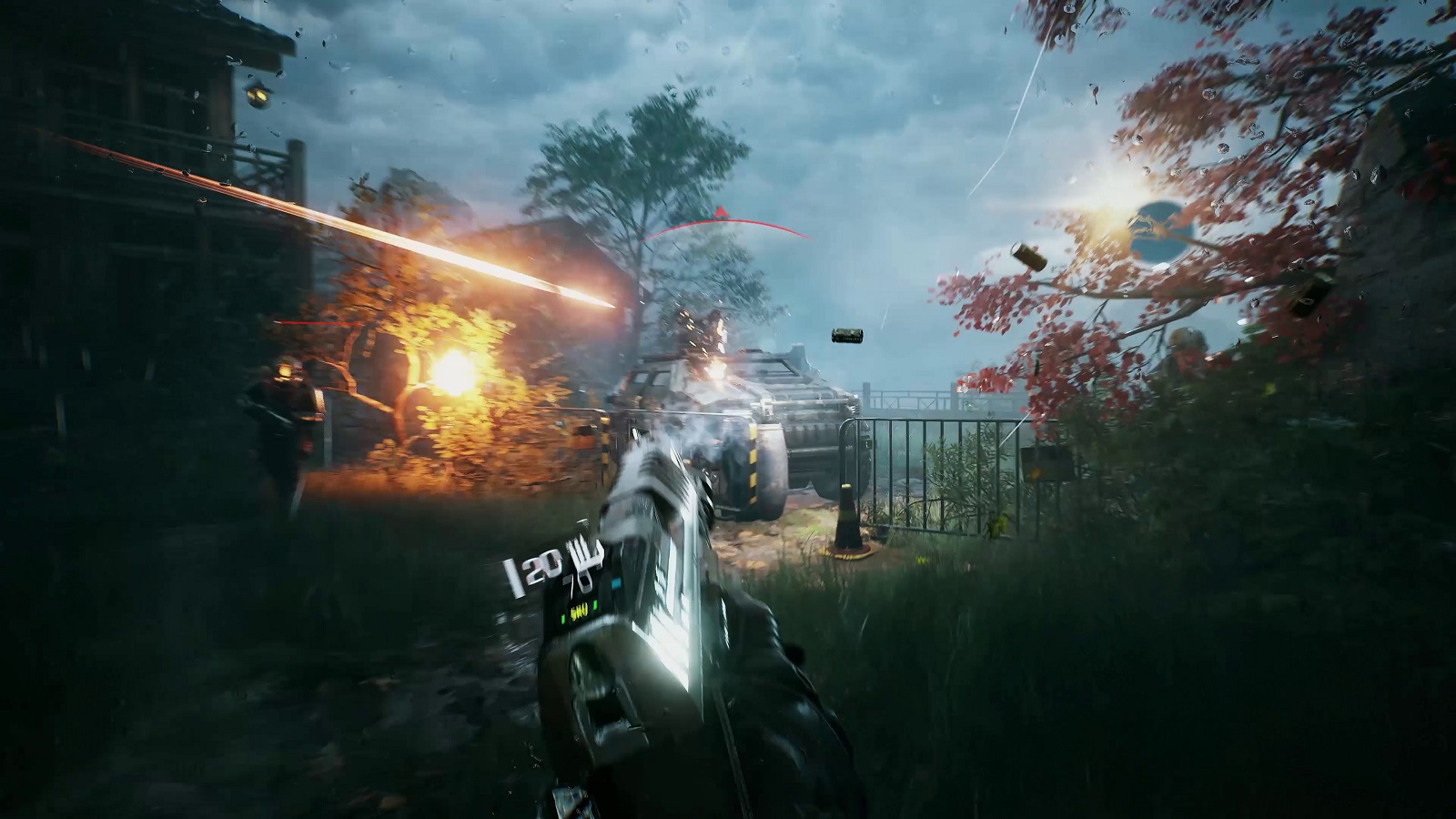 In the year 2036, a strange black-hole-like phenomenon appeared in the skies all around the world. The Supernatural Science Research Organization (SSRO) sends out agents, including the protagonist Shelia, to investigate and stop rival factions from discovering dangerous secrets before they can contain them. The mysteries behind these black holes and the worlds crossing over will forever change the futures of Shelia and Earth.

“The moment of Bright Memory Infinite’s release is getting closer,” said Xiancheng Zeng, sole developer, FYQD Studio. “The things I have learned from Bright Memory’s release on Steam and Xbox Series X|S taught me a lot and allowed me to make so many improvements to Infinite. I hope my project motivates other indie devs to never give up on what they can accomplish.”