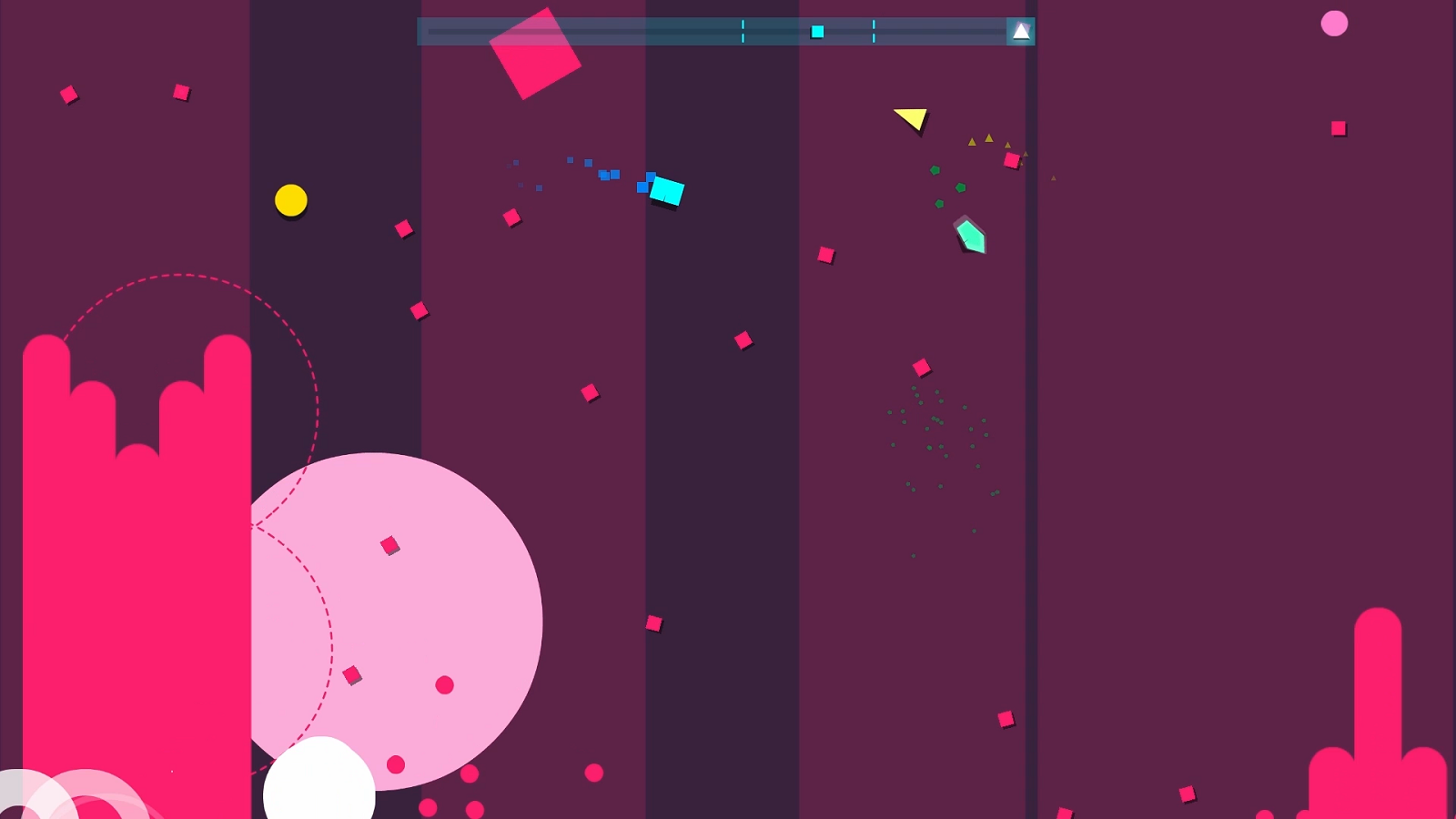 Look, we’re just going to tell you that Just Shapes and Beats is probably the most self-explanatory title since Snakes on a Plane, and will be released later this summer for Nintendo Switch. Berzerk Studio promises that there will be shapes and beats aplenty.

Just Shapes and Beats will be released as a timed exclusive for the Nintendo Switch this summer. Stay tuned for more news here on Gaming Trend.