Can’t get enough of the Trine franchise? Modus Games and Frozenbyte have announced that it will bring Trine: Ultimate Collection to the Nintendo Switch this fall, which will coincide with the releases of the PlayStation 4, Xbox One, and PC versions. This collection will come with all four Trine games, including the upcoming Trine 4: The Nightmare Prince. In addition, those who pre-order the collection will get a slew of exclusive goodies.

Following the announcement of a console giveaway to celebrate the 10th Anniversary of the Trine series, publisher Modus Games answered consumer requests and announced today with a new trailer that the upcoming Trine: Ultimate Collection will also appear on Nintendo Switch this fall alongside already announced platforms PlayStation 4, Xbox One and PC. Trine: Ultimate Collection includes the franchise’s initial three games and the upcoming fourth installment, Trine 4: The Nightmare Prince. 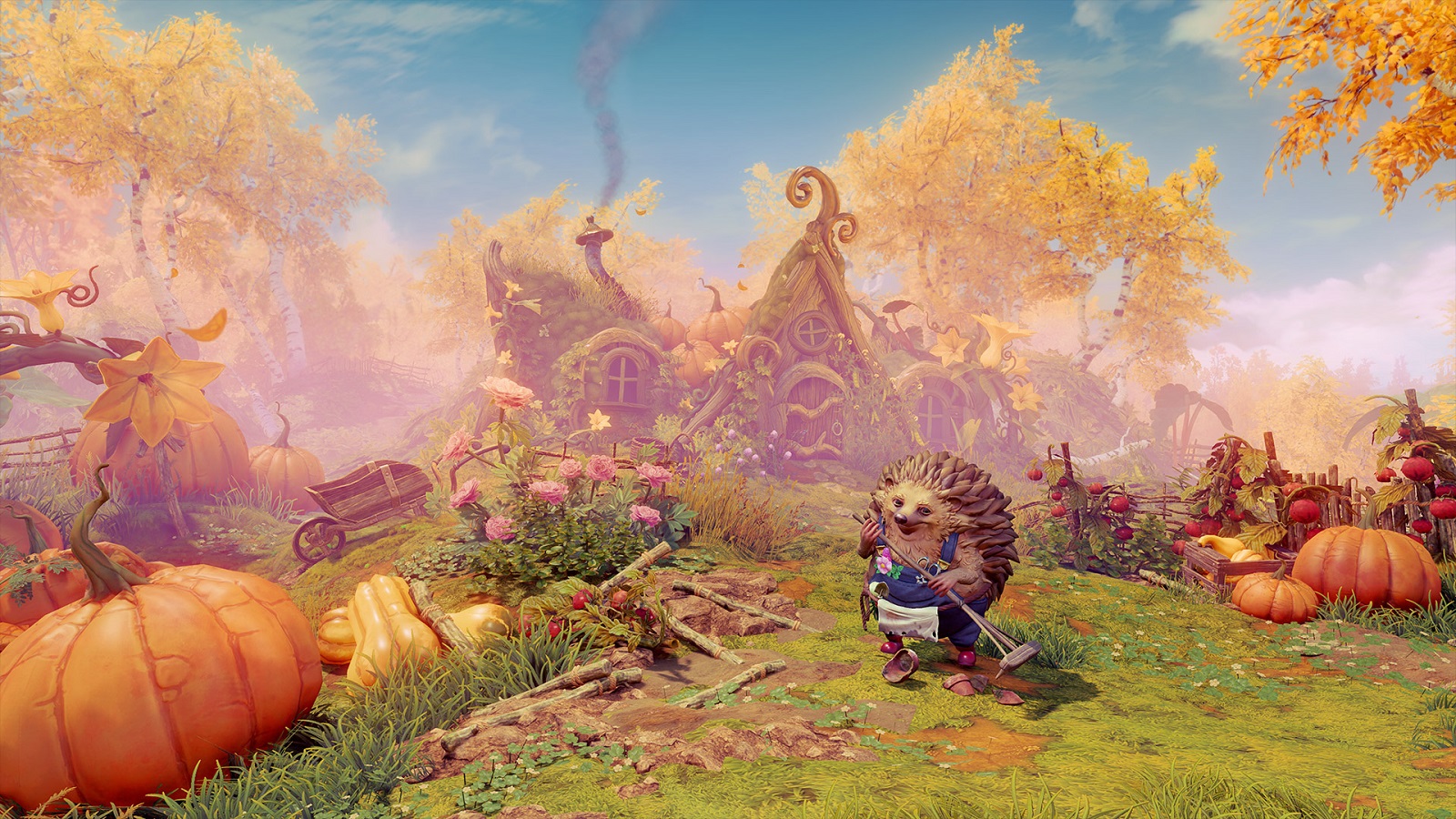 Packed with bonus content at retail, the bundle will include Trine Enchanted Edition, Trine 2: Complete Story, Trine 3: The Artifacts of Power, and Trine 4: The Nightmare Prince. Digital and physical preorder information is below, including details on how to grab a pre-order bonus for both Trine 4: The Nightmare Prince and Trine: Ultimate Collection.

Trine: Ultimate Collection at retail will include:

For those that want to participate in the 10th anniversary Trine giveaway, the link is here. Check out the trailer above, and stay tuned for more news here on Gaming Trend.