Today, Vertigo Games and Wolfdog Interactive announced that the strategy VR game Skyworld will head to the PlayStation VR on March 26, with new features tailored to player progression. The game will include in-game achievements as well as leaderboards in addition to solo and online campaigns.

The launch of Skyworld on PlayStation VR brings all-new features into the mix, allowing players to champion their achievements in-game. With a persistent leveling system, players can earn XP in single and multiplayer matches and from daily challenges, with special avatars waiting to be unlocked. Competing online can win players a spot on the brand-new Skyworld PlayStation VR leaderboards.

Players control the tides of war with a unique hybrid gameplay system of turn-based management, deck building, and fast-paced, real-time battles. By harnessing a strategic combination of the 16 available units, Skyworld players can build a deadly and specialized army with everything from archers and snipers to siege tanks and flying fortresses. 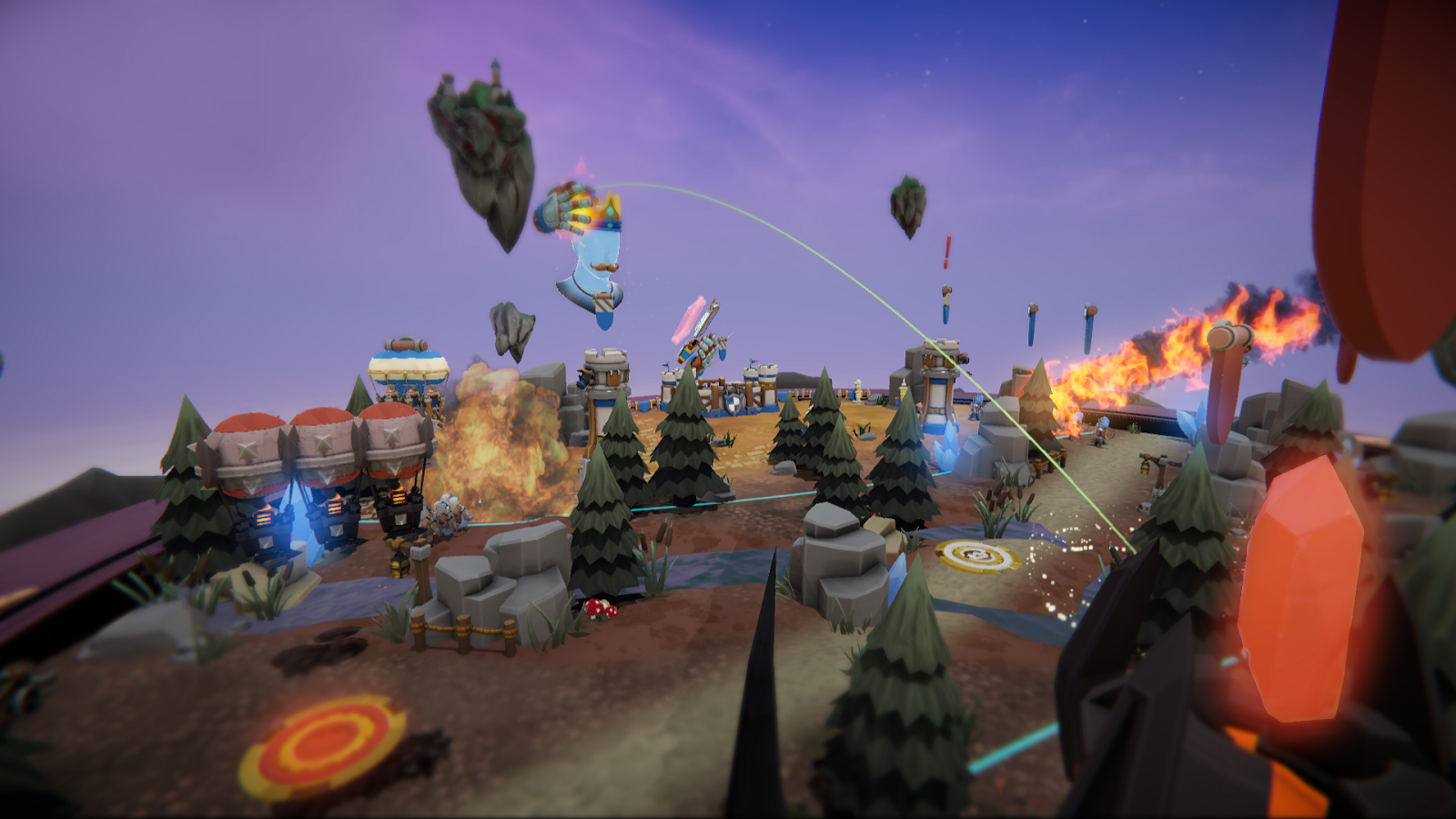 Before conquering friends and foes online, players are invited to wage war in a full single player campaign and recruit an army for a royal conquest to defend the universe. Skyworlds have found prosperity thanks to the magical cores at their center, but demons seek to control that power for themselves. Players must outwit, out-maneuver and out-plan their opponents to save the realm once and for all.