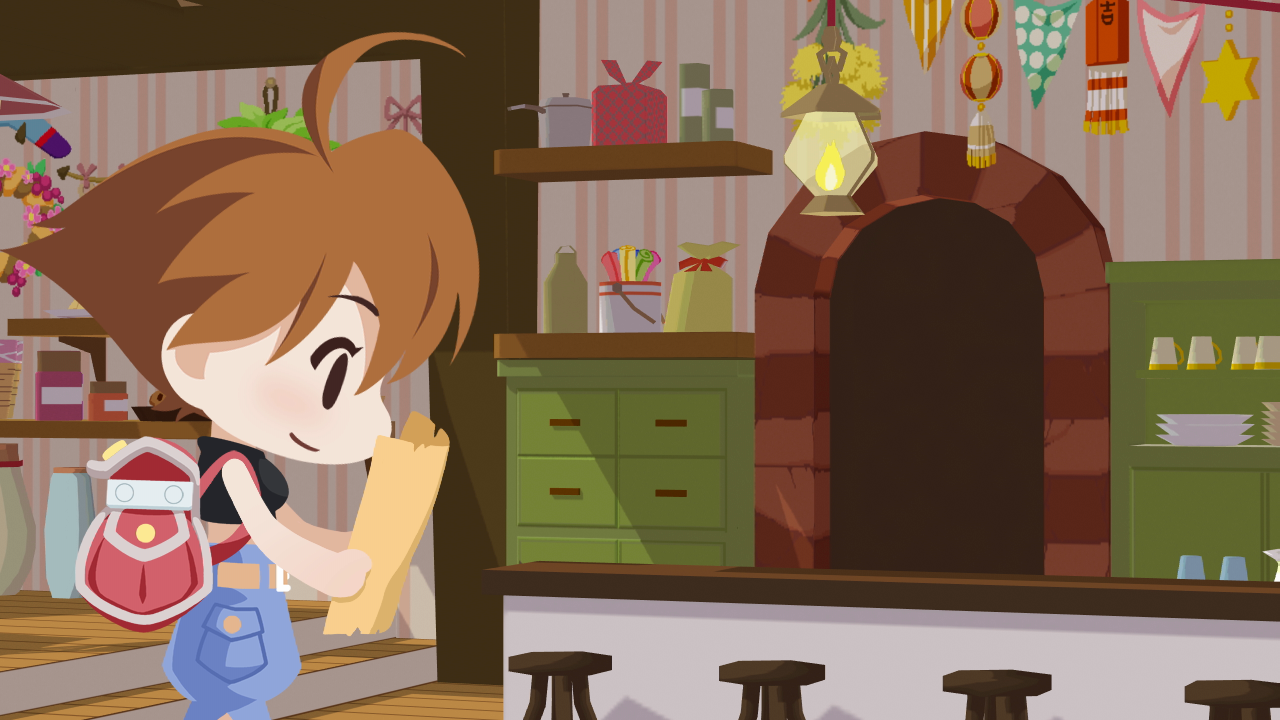 Nicalis announced that it will bring over Studio Saizensen’s cooking platformer game Umihara Kawase Fresh! to the Nintendo Switch on July 9. The game will feature a unique style compared to previous games in the series, as well as some different platforming elements.

Kawase is a traveling chef who has embarked on many magical adventures in the past. In Umihara Kawase Fresh!, she will put her navigating, grappling and cooking skills to the ultimate test as she completes various quests and discovers the secrets of Kingness, a town that is new to her yet somehow familiar.

Players will need to jump, climb, swing and slingshot their way across platforms all over town in order to clear goals and reach a specific destination to advance to the next quest. Each completed quest can be replayed in Time Attack mode, where a timer is added to let players compete for the best times in online leaderboard rankings.

Along the way, Kawase can use the lure to collect enemies and various food ingredients to store in her magical backpack. Combining ingredients with special recipes creates dishes that can be consumed to earn temporary special abilities, like jumping higher or being able to survive underwater for a longer time. The game also includes two additional playable characters: Cotton from the scrolling shooter Cotton: Fantastic Night Dreams and another storied character yet to be announced. 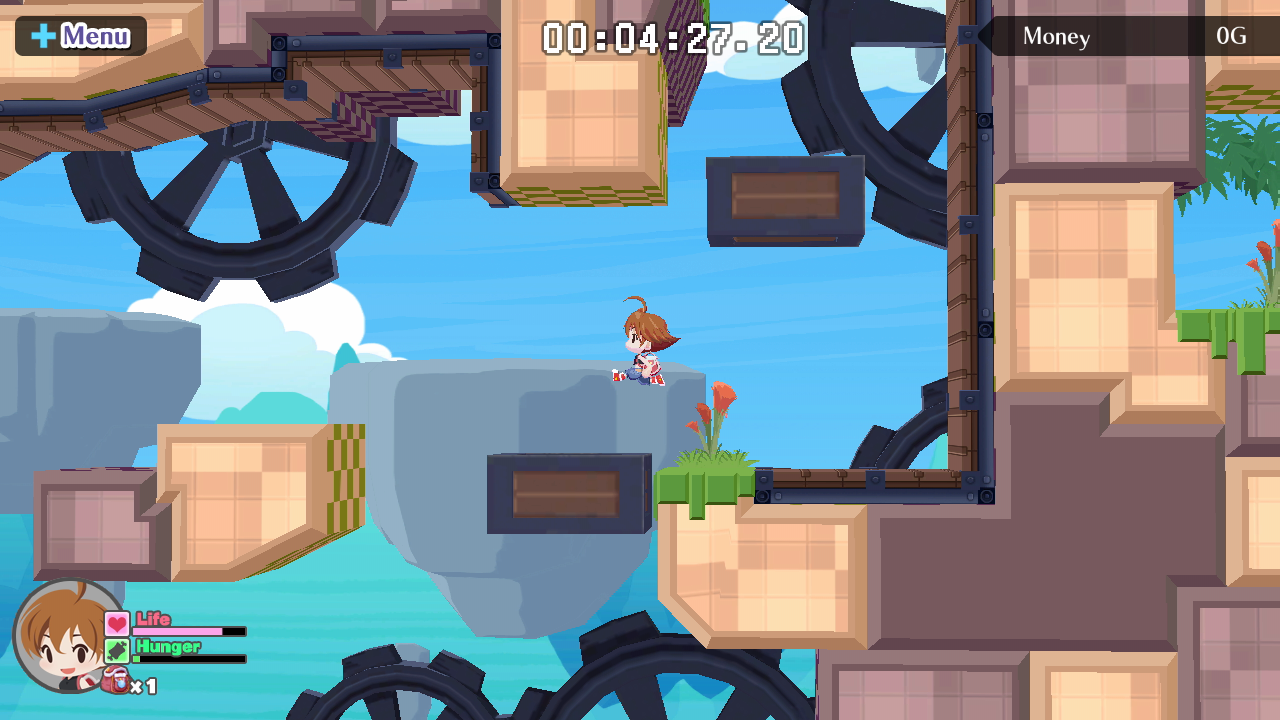 Nicalis and Studio Saizensen continue their close working relationship, as the two companies previously collaborated on the crossover fighting game Blade Strangers and the hack-and-slash RPG Code of Princess EX.

Umihara Kawase Fresh! for Nintendo Switch will be available digitally and physically (NA only) on July 9 for $39.99 MSRP.

If you want to see more Studio Saizensen games, check out our reviews of Blade Strangers and Code of Princess EX. Stay tuned for more news here on Gaming Trend.