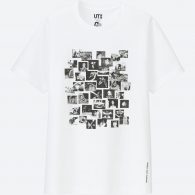 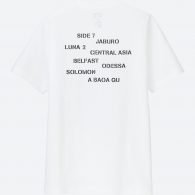 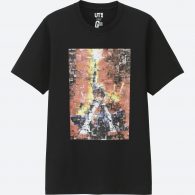 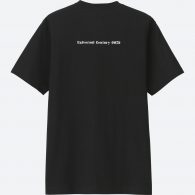 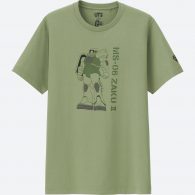 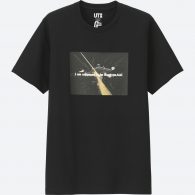 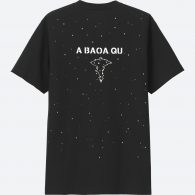 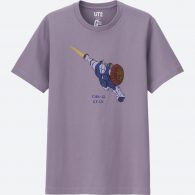 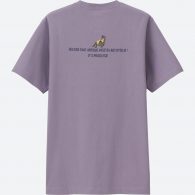 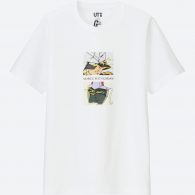 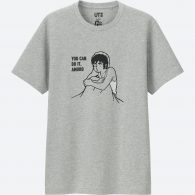 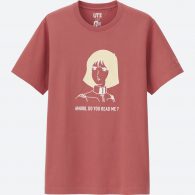 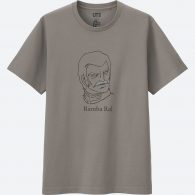 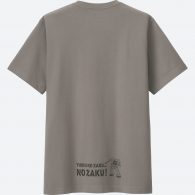 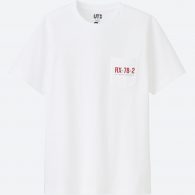 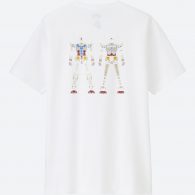 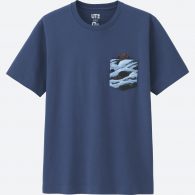 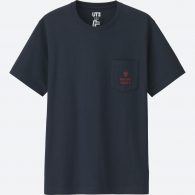 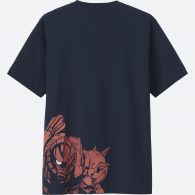 Ready for the 40th anniversary of Bandai’s Gundam franchise? Clothing outlet UNIQLO has just announced the release of its new UT x Gundam collection of shirts, which are available in-store and online today. The shirts celebrate the franchise’s 40th year, with a multitude of games, anime, manga, and… well, gunpla! 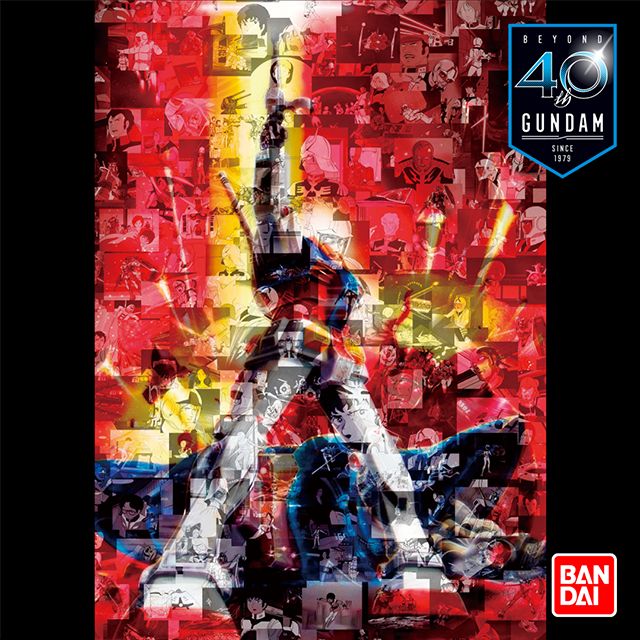 In celebration of Mobile Suit Gundam 40th anniversary, Uniqlo has released a line of UT shirts specifically to celebrate the occasion with designs that feature key scenes from the television series, the most impactful for this animation.

The collection retails from $9-$14 and available in select men’s sizing.

Check out the gallery of shirts above, check out Pierce’s New Gundam Breaker review, and stay tuned for more news here on Gaming Trend.