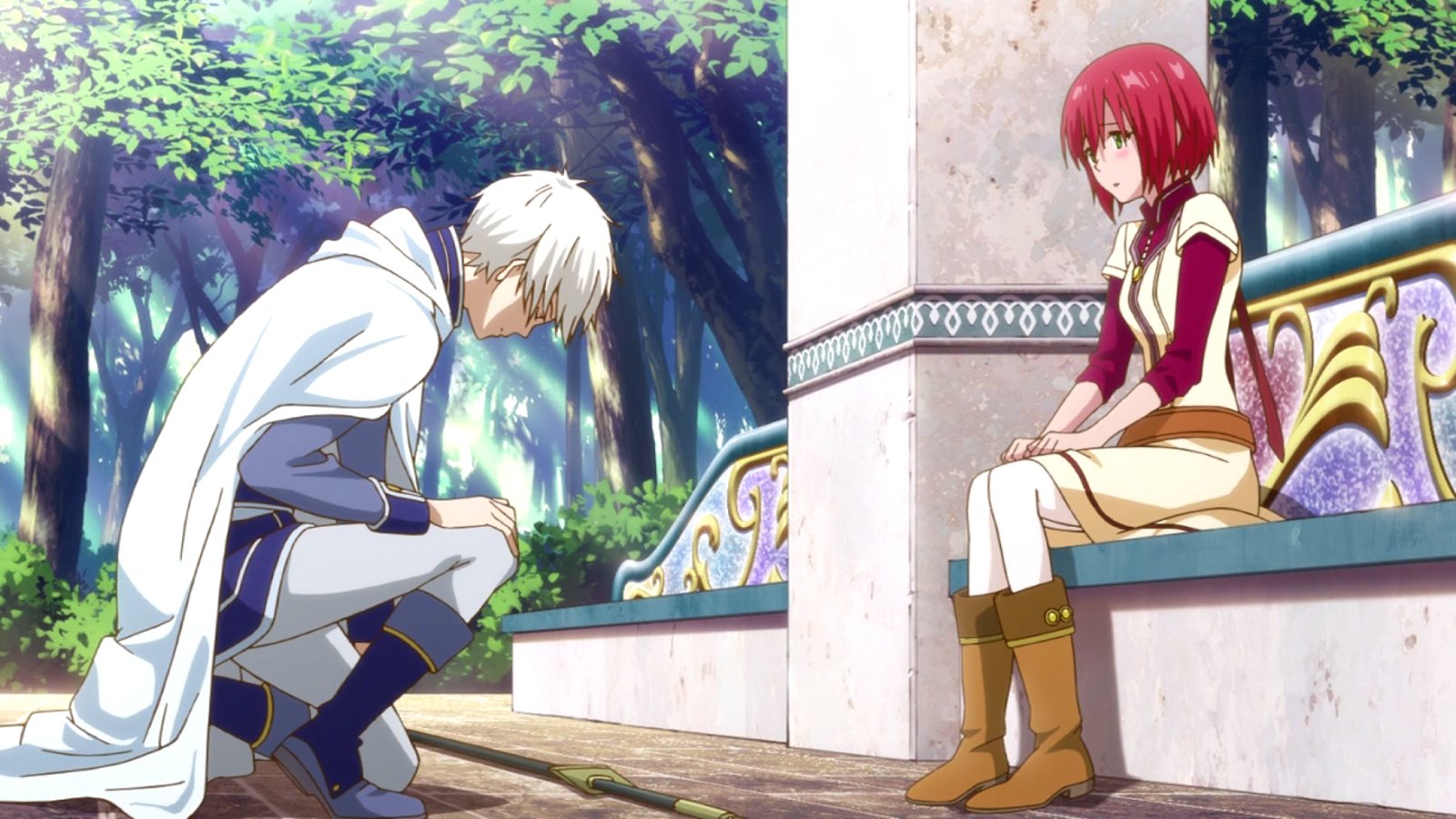 VIZ Media has just announced that it will bring Sorata Akizuki’s popular Shojo manga Snow White with the Red Hair in the west next summer. The series will be available in print and digitally through VIZ Media, and will be released periodically throughout the year.

The series, by creator Sorata Akizuki, is rated ‘T’ for Teens and joins the Shojo Beat imprint scheduled to launch in the summer of 2019. The ongoing series, which has been published in Japan since 2007, also spawned a popular anime adaptation.

In SNOW WHITE WITH THE RED HAIR, Shirayuki is an herbalist with bright red hair. Raj, the prince of her kingdom, catches word of her beauty and demands that she marry him! But she refuses and runs away. While on the run, she meets a mysterious brave young man named Zen who turns out to be the prince of the neighboring kingdom. Zen insists that Shirayuki moves to his kingdom and so her journey to become a court herbalist begins!