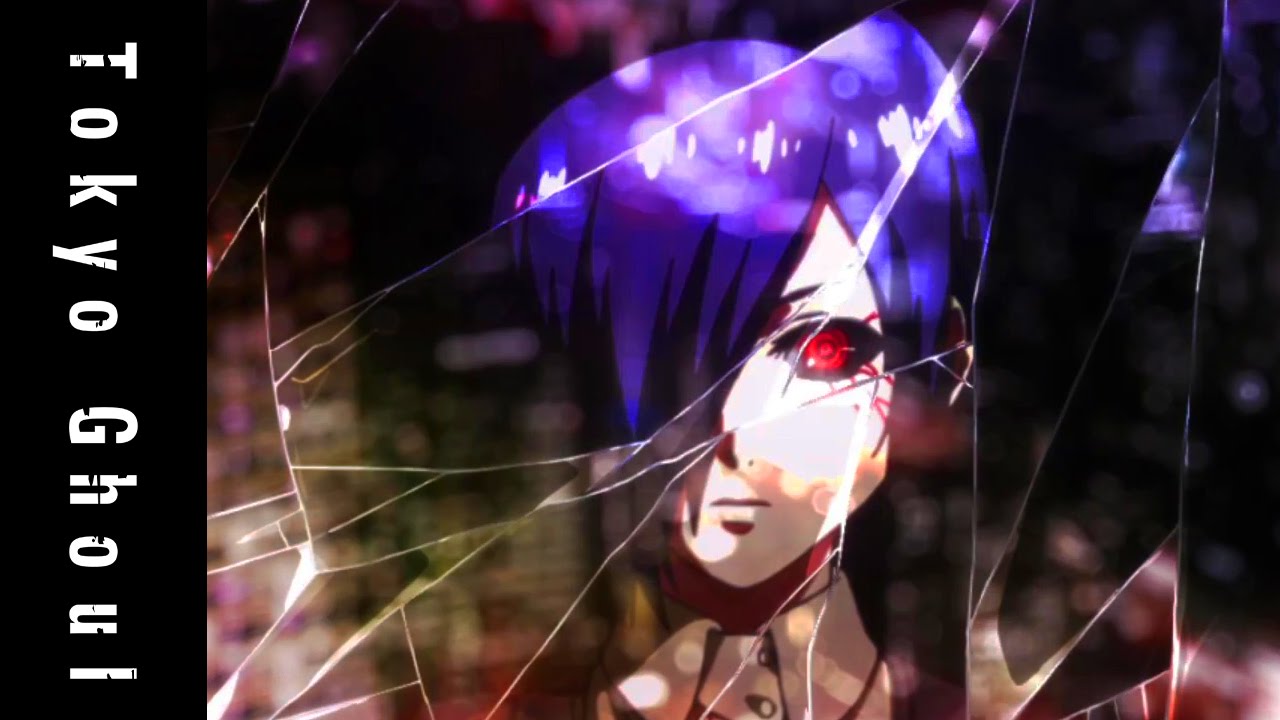 Earlier last week, VIZ Media announced that it will release two juggernauts of the thriller-horror genre: Frankenstein: Junji Ito Story Collection and the Tokyo Ghoul Complete Box Set on October 16. Frankenstein: Junji Ito Story Collection will be released digitally and physically, while the Tokyo Ghoul Complete Box Set will come with some exclusive goodies as well as the 14-volume run of the original series.

Junji Ito meets Mary Shelley! The master of horror manga bends all his skill into bringing the anguished and solitary monster—and the fouler beast who created him—to life with the brilliantly detailed chiaroscuro he is known for. Also included are six tales of Oshikiri—a high school student who lives in a decaying mansion connected to a haunted parallel world. Uncanny doppelgangers, unfortunately murdered friends, and a whole lot more are in store for him. Bonus: The Ito family dog! Thrill to the adventures of Non-non Ito, an adorable Maltese!

“Junji Ito’s bold graphics blend with prose from Shelley’s original novel to present the Frankenstein story in a way that has never been done before,” says Masumi Washington, Sr. Director, Publishing Production. “Junji Ito also displays his humorous and whimsical side with the inclusion of a variety of bonus stories. We look forward to fans discovering the latest from the master of horror, just in time for the 200th anniversary of the publication of Frankenstein!”

Manga creator Junji Ito made his professional manga debut in 1987 and has since gone on to be recognized as one of the greatest contemporary artists working in the horror genre. His titles include TOMIE and UZUMAKI, which have been adapted into live-action films; GYO, which was adapted into an animated film; and his short story collections FRAGMENTS OF HORROR and SHIVER, all of which are available from VIZ Media. Ito’s influences include classic horror manga artists Kazuo Umezu and Hideshi Hino, as well as authors Yasutaka Tsutsui and H.P. Lovecraft.

Whether you’re ready to jump right into the world of ghouls, or just want to relive the series from its brutal beginning, the Tokyo Ghoul Complete Box Set is the best way to experience the series:

The definitive collection of Sui Ishida’s bestselling manga, which has since spawned spin-off novels and the sequel series TOKYO GHOUL: RE, features all 14 volumes of the original series and includes an exclusive double-sided poster. The TOKYO GHOUL COMPLETE BOX SET is rated ‘T+’ for Older Teens and will carry an MSRP of $149.99 U.S. / $199.99 CAN.

Ken Kaneki is an ordinary college student until a violent encounter turns him into the first half-human, half-Ghoul hybrid. Trapped between two worlds, he must survive Ghoul turf wars, learn more about Ghoul society and master his new powers.