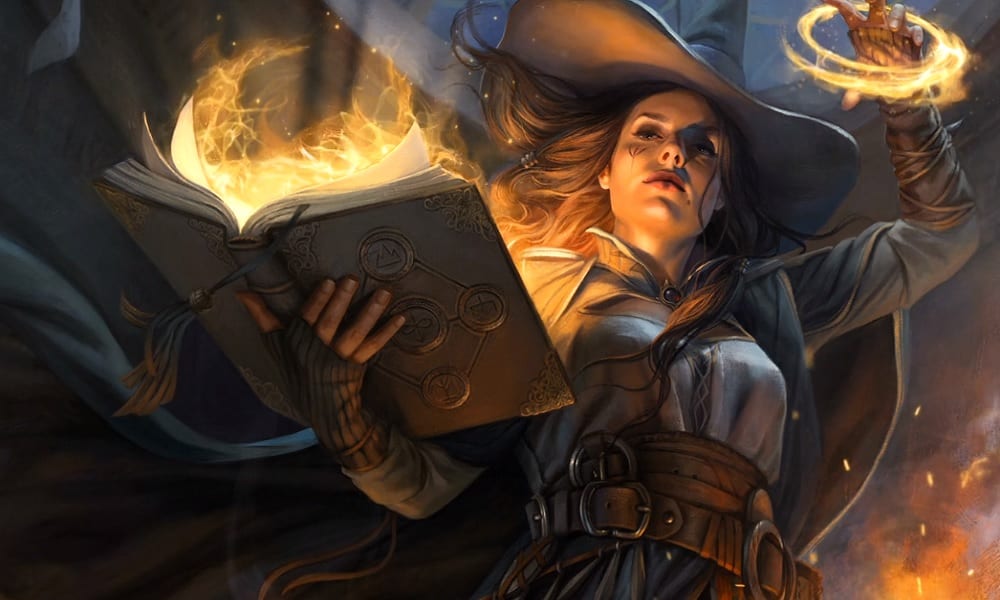 Today, Wizards of the Coast announced that its latest Dungeons & Dragons rule expansion book Tasha’s Cauldron of Everything, is available now in bookstores as well as digitally through Roll20. The expansion includes expanded subclasses, rules options, and a host of new magical elements for your next game night.

Available for purchase starting today, Dungeons & Dragons fans can now partake in a magical mixture of new rules, subclasses and storytelling options with Tasha’s Cauldron of Everything.

The wizard Tasha, whose great works include the spell Tasha’s hideous laughter, has gathered bits and bobs of precious lore during her illustrious career as an adventurer. Her enemies wouldn’t want these treasured secrets scattered across the multiverse, so in defiance, she has collected and codified these tidbits for the enrichment of all. 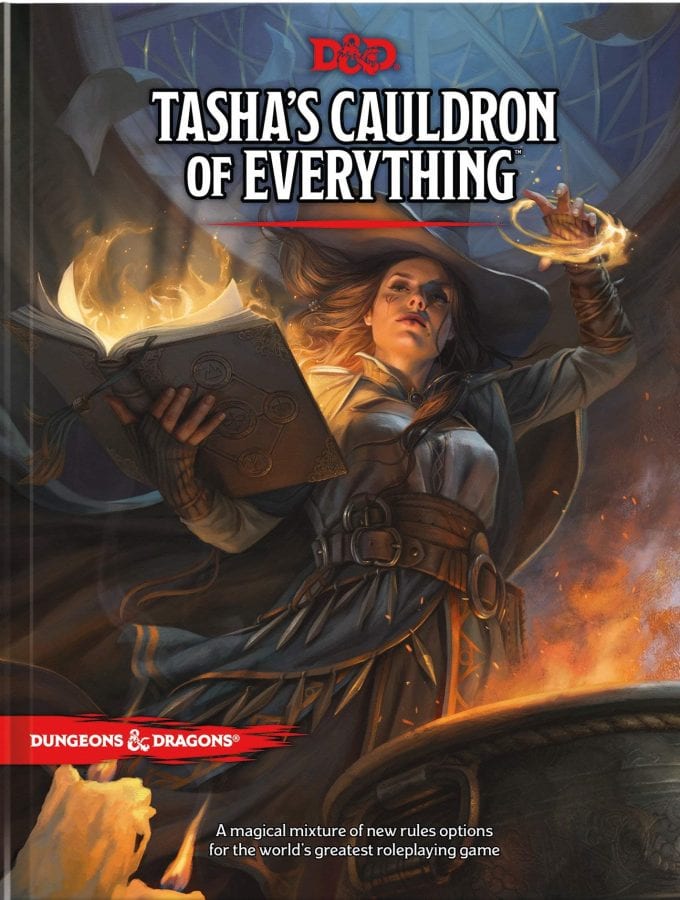 Full of expanded content for players and Dungeon Masters alike, this book is a great addition to the Player’s Handbook and the Dungeon Master’s Guide. Baked in you’ll find more rule options for all the character classes in the Player’s Handbook, including more subclass options. Thrown in for good measure is the artificer class, a master of magical invention. And this witch’s brew wouldn’t be complete without a dash of added artifacts, spellbook options, spells for both player characters and monsters, magical tattoos, group patrons, and other tasty goodies.

Still on the fence about this book? Well, check out our Up Your Game segment on Tasha’s Cauldron of Everything over on Gaming Trend’s Twitch account tomorrow night, where we will be giving a copy to one lucky viewer! Stay tuned for more news here on Gaming Trend.