Today, Bandai Namco announced that it will bring the first ever One Punch Man console game to western shores soon, with One Punch Man: A Hero Nobody Knows on PlayStation 4, Xbox One, and PC. The game will feature 3v3 battles as players can choose from a variety of One Punch Man characters, from the bored hero Saitama to Genos and even Mumen Rider.

ONE PUNCH MAN: A HERO NOBODY KNOWS will feature 3 vs. 3 battles, where players can form powerful teams using their favorite characters as they fight in a universe where attacks from powerful villains are the norm. Players can take the role of Saitama, a salaryman-turned-hero who can obliterate the strongest foes with a single punch. Players will also be able to play as other fan-favorite characters such as Genos, Hellish Blizzard, Speed-o’-Sound Sonic and Mumen Rider. 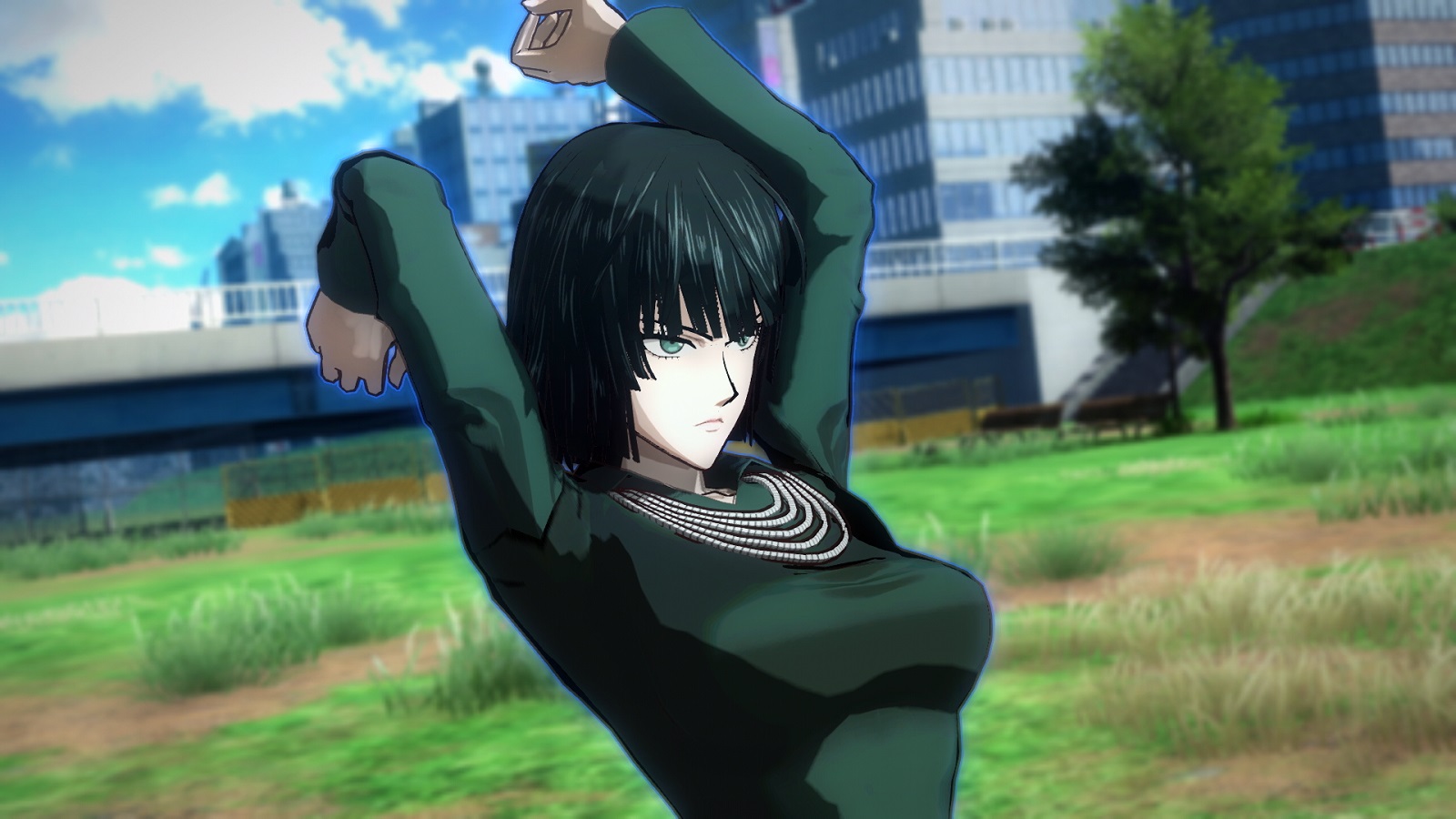 “ONE PUNCH MAN: A HERO NOBODY KNOWS is the perfect game for ONE PUNCH MAN fans and those who are ready to jump into the ONE-PUNCH universe,” said Abelina Villegas, Associate Brand Manager at BANDAI NAMCO Entertainment America Inc. “Players can really immerse themselves in the ONE-PUNCH MAN world and form their own teams, develop their skills and fight to see who is the strongest of them all!”