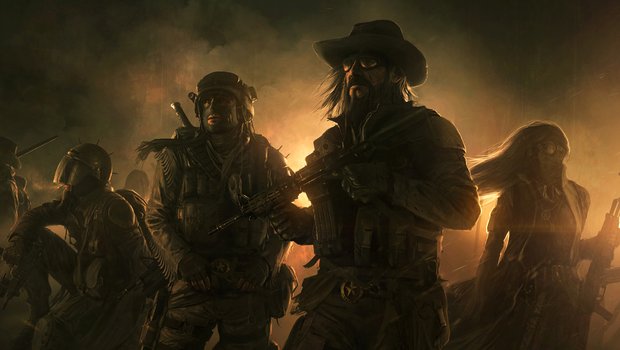 inXile Entertainment has confirmed that its Kickstarted project Wasteland 2 will launch at the end of August.

Along with the confirmation of the release window, inXile has released the entirety of the Arizona portion of the game’s ongoing beta.

Wasteland 2 is a post-apocalyptic turn-based game and the sequel to Wasteland, the 1988 role-playing game by Interplay Productions.

Regarding the game’s impending release, Brian Fargo of inXile Entertainment had the following to say,

“It’s exciting to be in the home stretch on a game I’ve been wanting to get to for the last two decades. The feedback from our backers on the early beta has been great and I’m proud of the way Wasteland 2 is shaping up. The scope of the game is immense with a word count that is greater than The Lord of the Rings novels and a solid 50 hour+ game experience that has diversity from beginning to end. My goal has been to over deliver on our backer’s expectations for Wasteland 2.”

The early beta of Wasteland 2 is currently available on Steam, with the full game launching on PC, Mac and Linux.