Conventional wisdom holds that launching a new game right at the height of E3 is a sure way to get overshadowed by all the hoopla.  I guess the publishers over at Namco Bandai feel that if their third-person shooter Inversion can break the laws of gravity with such reckless abandon, flipping entire levels on their side Inception-style, it’s well poised to break all the molds.  Yes, Inversion is somersaulting onto the shelves of your local stores as we speak, and we’ve got a half dozen new multiplayer screenshots inside!

Update: Launch trailer added, check it out inside!

In INVERSION, players take on the role of Davis Russel, a young police officer, father and husband who finds himself thrust into a vicious war when society is overrun by an unknown enemy utilizing advanced weaponry that manipulates gravity to create bursts of low-gravity to levitate objects, or high-gravity to push objects and enemies to the ground. With his daughter missing, Davis must work together with his partner Leo Delgado to take command of this advanced gravitational weaponry to save the world. In addition to the complete single-player campaign, INVERSION features a comprehensive set of multiplayer modes, including gravity-defying maps and modes for up to 12 players online, as well as a full 2-player cooperative mode. 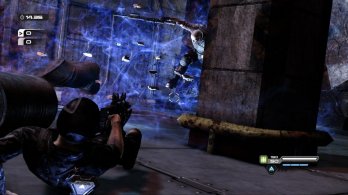 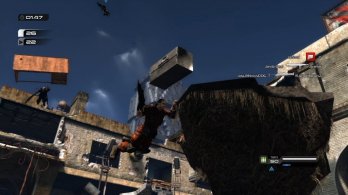 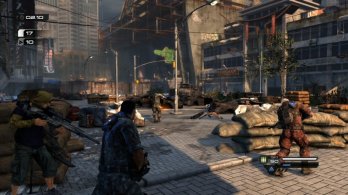 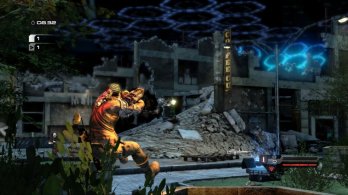 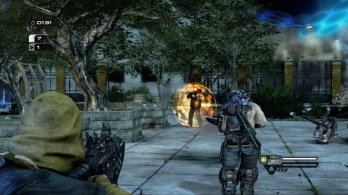 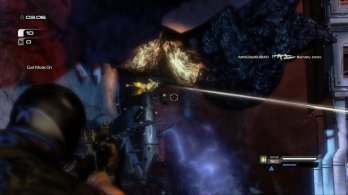