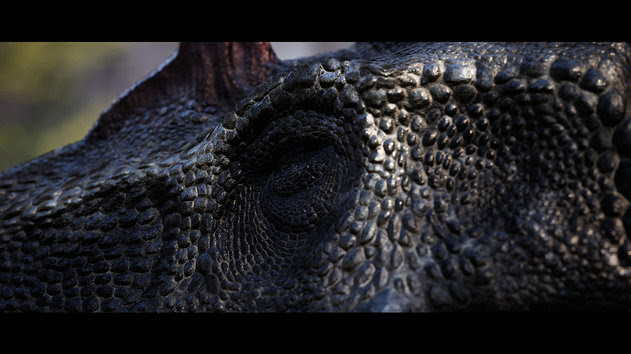 The highly anticipated E3 trailer for the action game Instinction will debut on Sunday, June 13th, 2021 during Future Games Show’s livestream. Not much is known about this release aside from the inclusion of dinosaurs, so here’s hoping the E3 trailer finally gives us more details and a glimpse at the gameplay!

GamesRadar+ is delighted to confirm the return of its flagship games showcase, the Future Games Show Powered by WD_BLACK on Sunday, June 13 at 4PM PDT / 7PM EDT /12AM* Midnight BST / 1AM* CEST across Twitch, Facebook, YouTube, Twitter and GamesRadar. This is the second Future Games Show event of 2021 with future events scheduled for August and November. The Future Games Shows have so far enjoyed over 45 million views.

The Future Games Show Powered by WD_BLACK is set to reach its widest audience yet as an official partner of E3 2021 and The /twitchgaming gathering. The show will be packed with over 40 games from publishers including SEGA, Private Division, Team17, XSEED Games and more. The event will be hosted by Laura Bailey (Abby, The Last of Us Part II. Black Widow, Marvel’s Avengers) and Troy Baker (Joel Miller, The Last of Us. Jonesy, Fortnite). 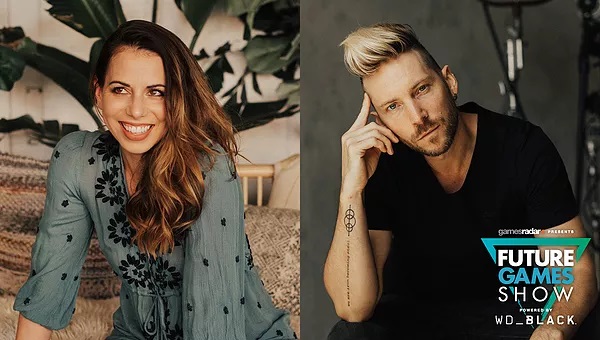 Laura Bailey, actor and show co-host, commented: “I’m beyond excited to be presenting the Future Games Show on June 13 with my good friend and co-star (more times than I can count) Troy Baker! I can’t wait to show you guys some of the incredible games we have coming around the corner. Don’t miss it!”

Troy Baker, actor and show co-host, commented: “Last year was arguably the most challenging year for games development. Now we’re starting to see the games that will emerge this year and beyond. I’ve gotten a small *peek* behind the curtain and I can’t wait to pull that curtain back even further for you on June 13. Even better, I get to do this with someone I love to share a stage with, one of my best friends and fierce fellow actor, Laura Bailey. See you live for the Future Games Show.”

Daniel Dawkins, Content Director of Games and Film at Future said: “GamesRadar is thrilled to bring the Future Games Show to its widest audience yet as an official partner of E3 2021 and The /twitchgaming gathering. Our event will complete a packed day of gaming reveals on June 13, including the Xbox E3 2021 showcase and our sister broadcast PC Gamer’s The PC Gaming Show. Our amazing hosts Troy Baker and Laura Bailey look forward to sharing some of the most exciting, quirky and anticipated games of 2021 and beyond; followed by unrivalled post-show coverage and deep-dives on gamesradar.com.”

Because the game waits for no one, Future has teamed up with WD_BLACK for this year’s show. WD_BLACK is Western Digital’s gaming performance brand that provides gamers around the world with high-performance, essential storage solutions to level up their PC and console gaming experience. To learn more about WD_BLACK and their latest expanded collection of SSD products for gamers, please visit WDBLACK.com.