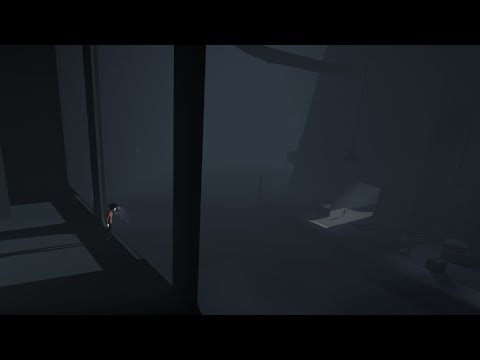 Inside, the follow up to developer Playdead’s successful 2010 release Limbo, will be playable at a pre-Pax event held by [email protected].

First announced during E3 2014, the game’s appearance at Microsoft’s [email protected] Pre-PAX Open House event will mark the first time the game has been playable to the public.

Microsoft’s [email protected] Pre-PAX Open House is taking place August 27th at Microsoft’s campus in Redmond, Washington.  Admission is free to those who RSVP to the event.  More than 50 upcoming [email protected] games will be playable at the event as well as the promise of eight new announcements.