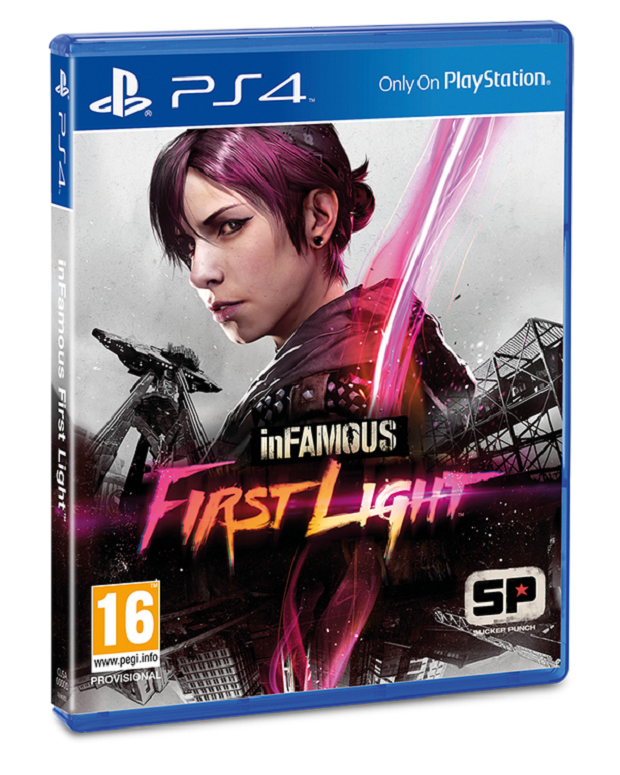 In unexpected news, it appears that the stand-alone Infamous: Second Son DLC, First Light will be getting a disc release in Europe alongside its digital download.

News of this comes from the official Twitter account of PlayStation Europe. The disc version of First Light will come out two weeks after the DLC’s August digital release date, being available on store shelves on September 10th.

Whether the retail release will come to other territories is not currently known.