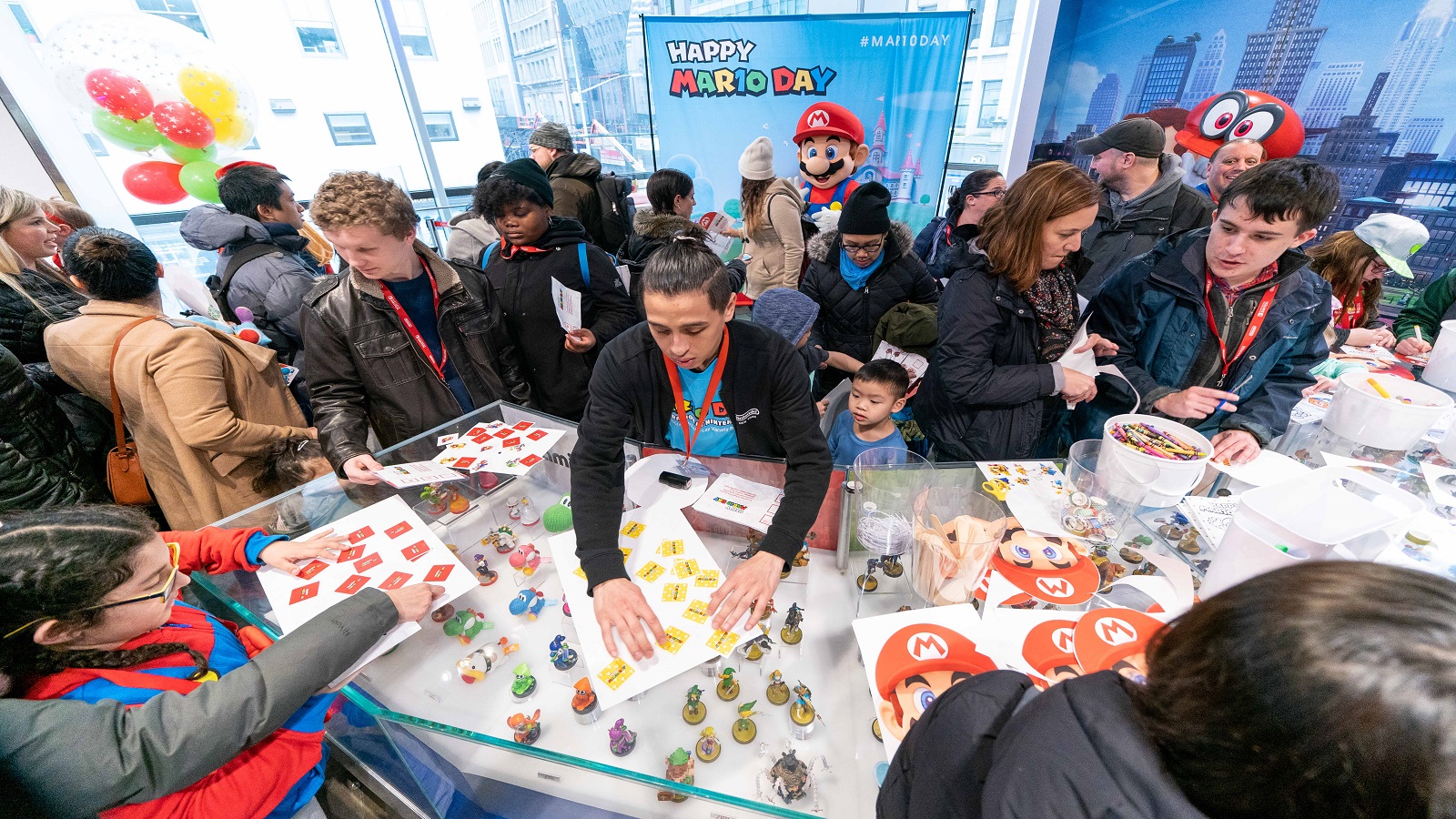 It’s been a little over a week after Mar10 day and Nintendo is going in full force with its slate of independent titles, as the company has announced that it will be holding another Nindies Showcase video on March 20.

A Nindies Showcase video presentation is headed your way. Tune in on Wednesday, March 20 at 9 a.m. PT to check out roughly 30 minutes of information on indie games coming to Nintendo Switch.

We’re excited for what Nintendo has planned for the upcoming showcase, and you can be as hyped as we are by checking out our recent Switch independent reviews of Golf Peaks and ToeJam & Earl: Back in the Groove! Stay tuned for more news here on Gaming Trend.