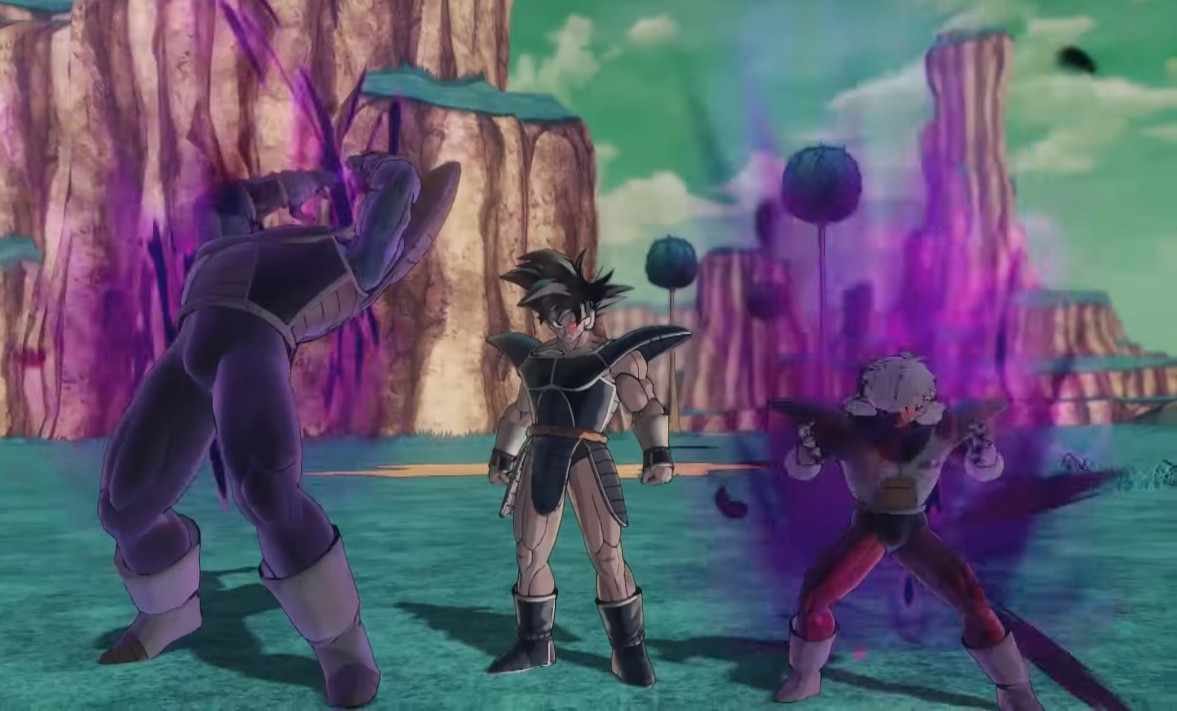 Players hesitant to get into the high-powered action of Dragon Ball Xenoverse 2 will have the chance to get a taste of the game this Wednesday with a “Lite” version featuring several modes from the main game. Among these is access to online battles, online quests, and five story episodes.

These five episodes are Raditz’s Attack, The Saiyan Threat, Ruckus on Planet Namek, The Ginyu Force Strikes, and The Galactic Emperor, covering the first two arcs of the Dragon Ball Z anime. In addition, players can participate in online battles and online quests, with the ability to play with players that have the full version of the game. Lastly, players can compete in the Hero Colosseum with all content and online matches available.

Players that download the Lite version of the game will have the ability to transfer their data to the full game. It will be available for free on PlayStation 4 and Xbox One this Wednesday, March 20th, 2019. Want to know our thoughts on Dragon Ball Xenoverse 2? Check out our review of the Nintendo Switch version here.