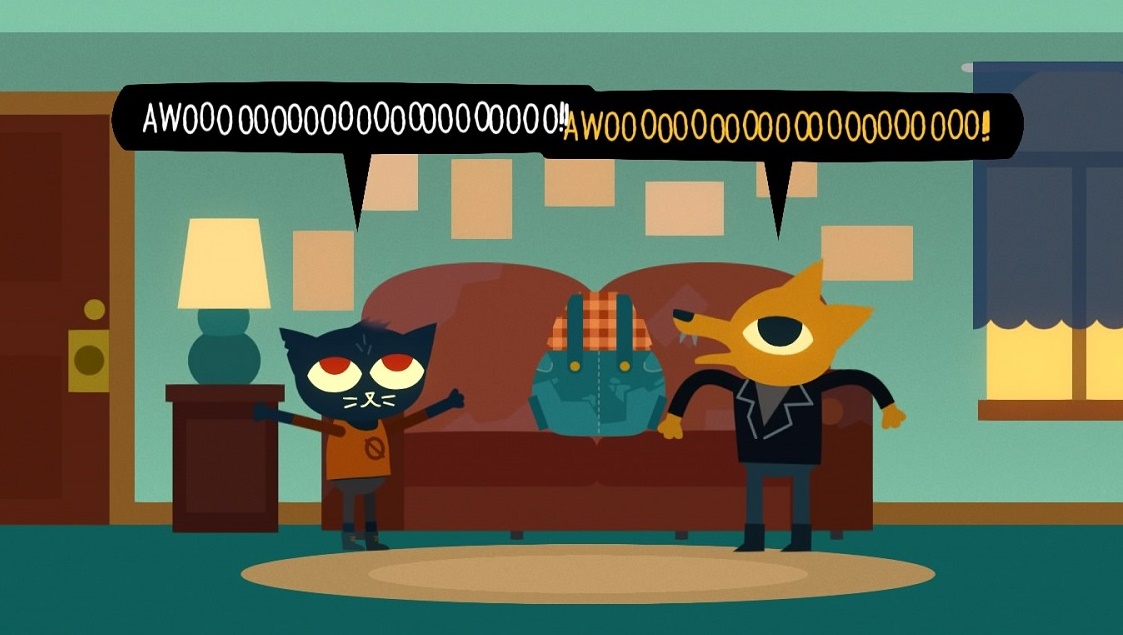 Last night was a magical night for Scott Benson, Bethany Hockenberry, and Alec Holowka as their narrative driven game Night in the Woods won the Seumas McNally Grand Prize award and Excellence in Narrative award at the 2018 Independent Games Festival (IGF) Awards.

In addition to Night in the Woods, other winners include Babe is You for Best Student Game and Excellence in Design, Getting Over It with Bennett Foddy for The Nuovo Award, and Chuchel for Excellence in Visual Art. The full list of the 20th annual IGF Awards winners are:

Excellence in Design – Baba Is You (Hempuli)

Excellence in Narrative – Night in the Woods (Infinite Fall)

Back in December, we had a chance to interview Alec Holowka after the team’s nomination for The Game Awards and wins at the Unity Awards. Each year, The IGF awards gives out more than $50,000 in cash prizes to each year’s winners including the $30,000 grand prize. For more information on the IGF Awards, or the Independent Game Festival in general, visit the official website.