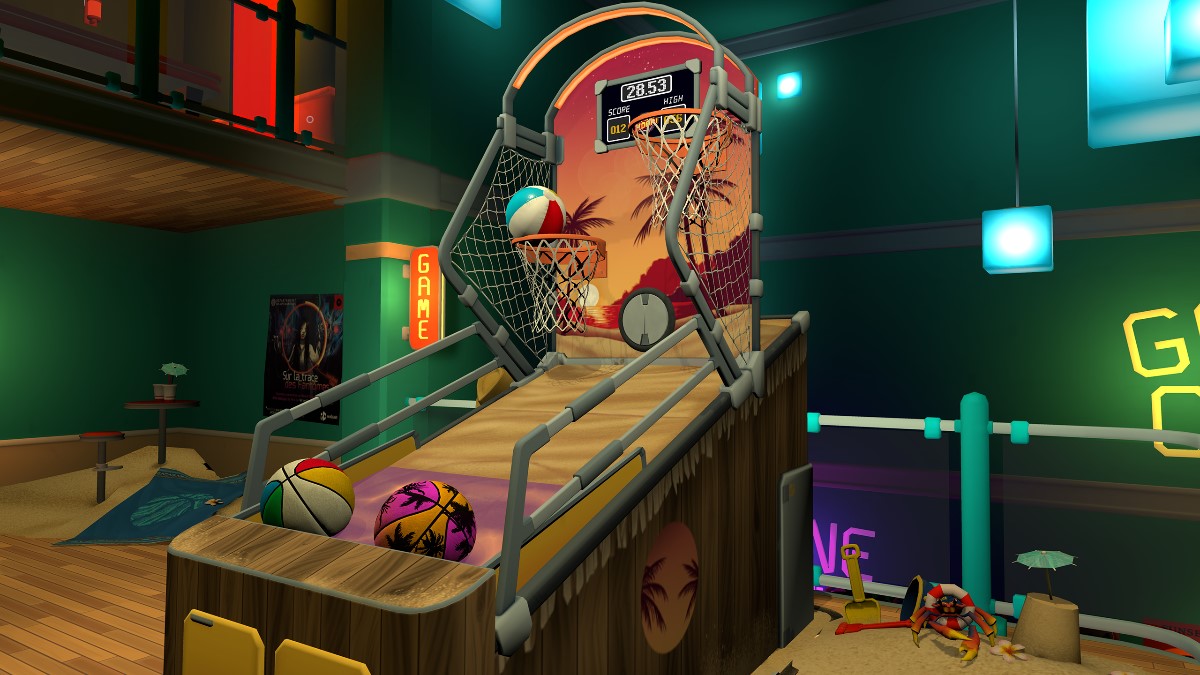 In Da Hoop released update v1.2 today, which effectively doubled the game’s content. The new Crab’s Quest: Summer Shots pack features 11 new levels, challenges, 3 specials, and more! In case you missed it, we reviewed In Da Hoop last month and had a blast with it! You can check out some details about the latest update below: 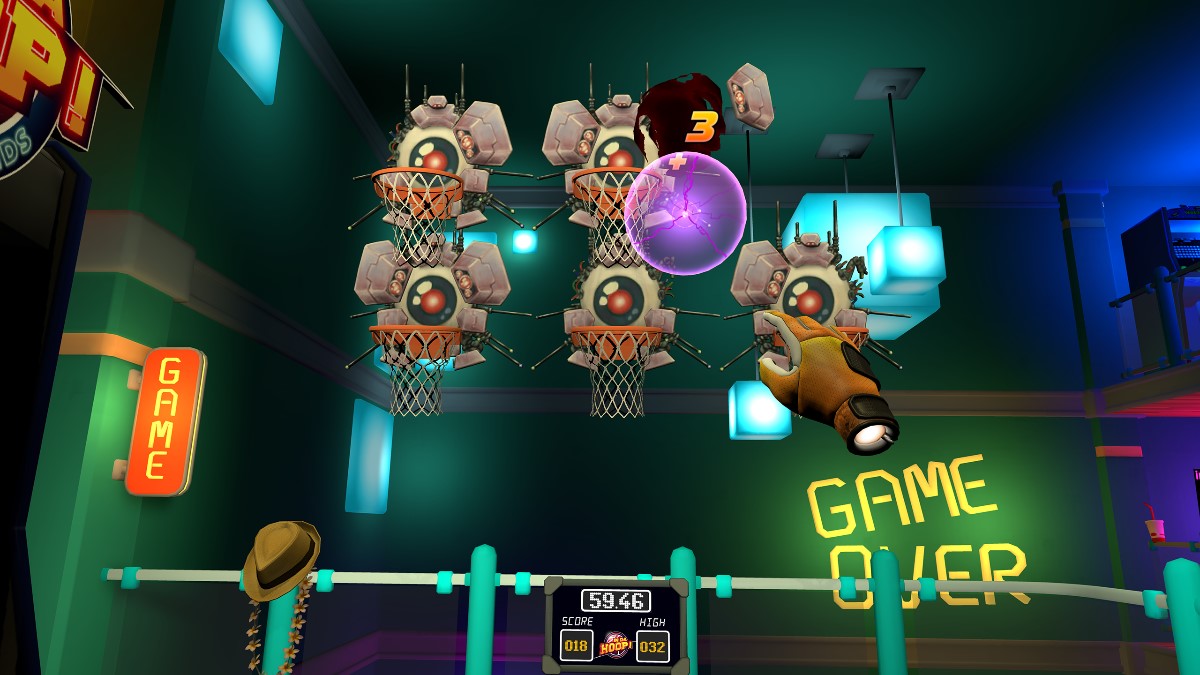 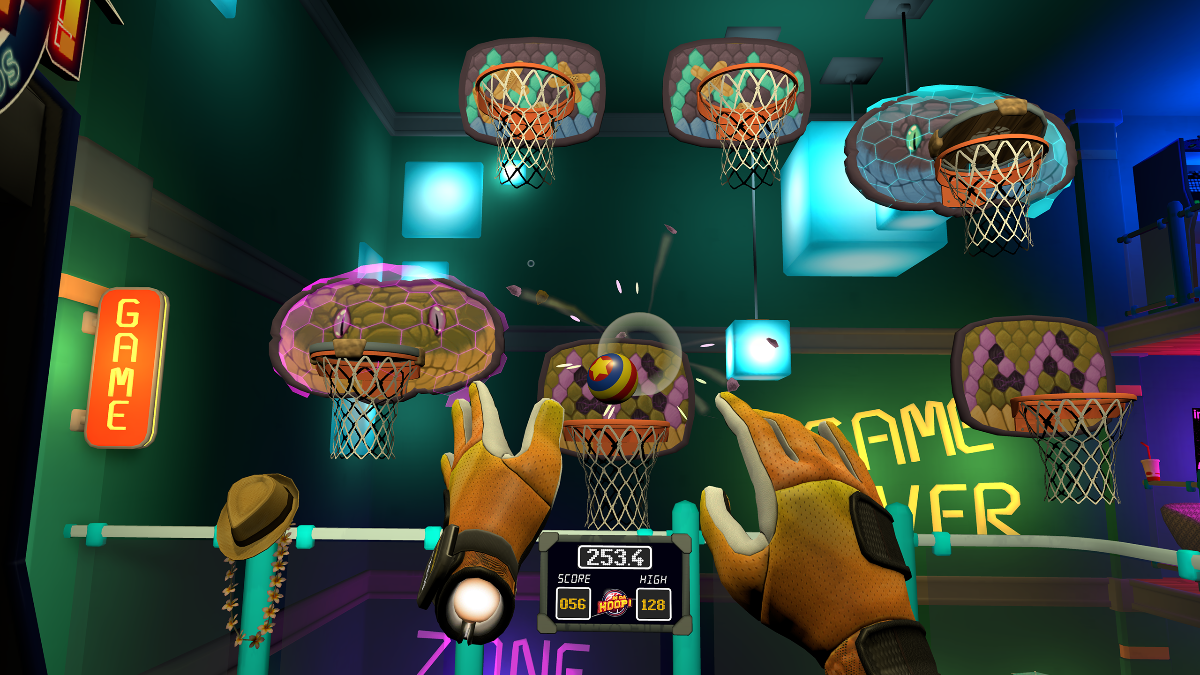 This latest 1.2 update had completely reworked the unlock system of the game to offer quicker access to its content. Additionally, this update offers a new set of levels called the “Crab’s Quest: Summer Shots” and a series of “special” levels, offering fresh game types such as Around the World, Snake, Invasion.

A new game mode called “Challenge” is a fun way to play the First & Summer levels with unique combinations for more fun, competition and fitness! This mode is the perfect place to challenge your friends online and prepares the arrival of the upcoming multiplayer online feature!

“We listened to the In da Hoop! community as some of them were proposed by our players!” said Realcast Creative Director, Diego Fernandez-Bravo. “Another feedback we implemented is adding more music to the game. We hope you like the new tunes! Have fun with this update and prepare for more surprises in 2021!” 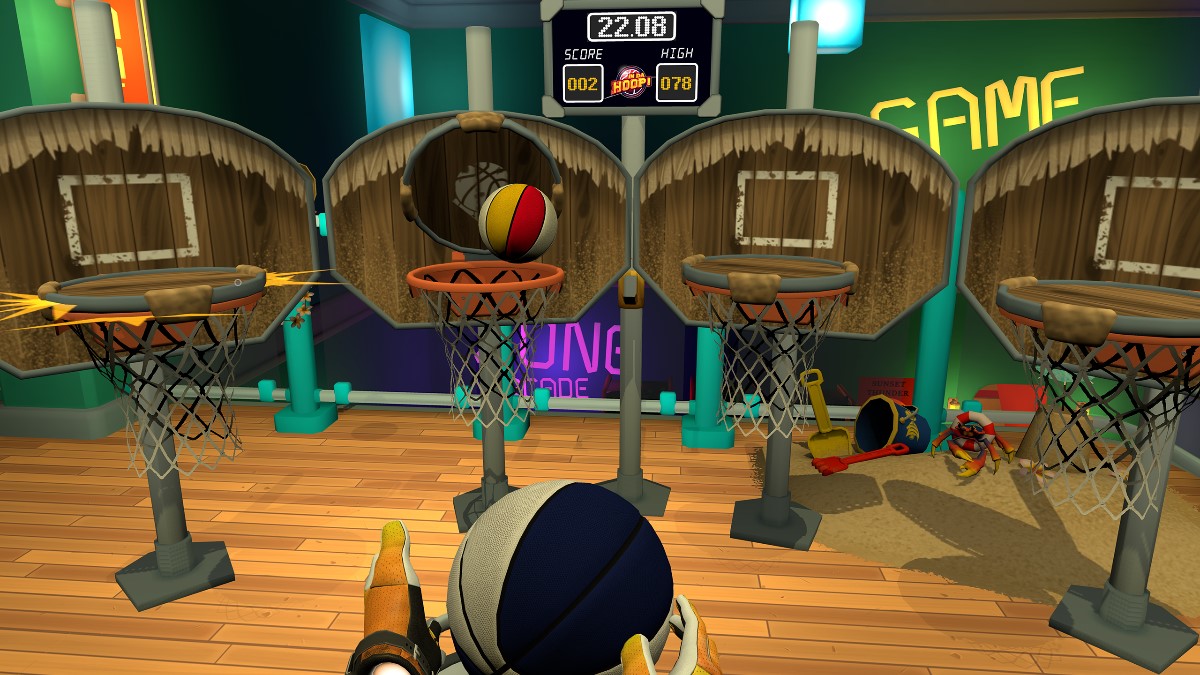 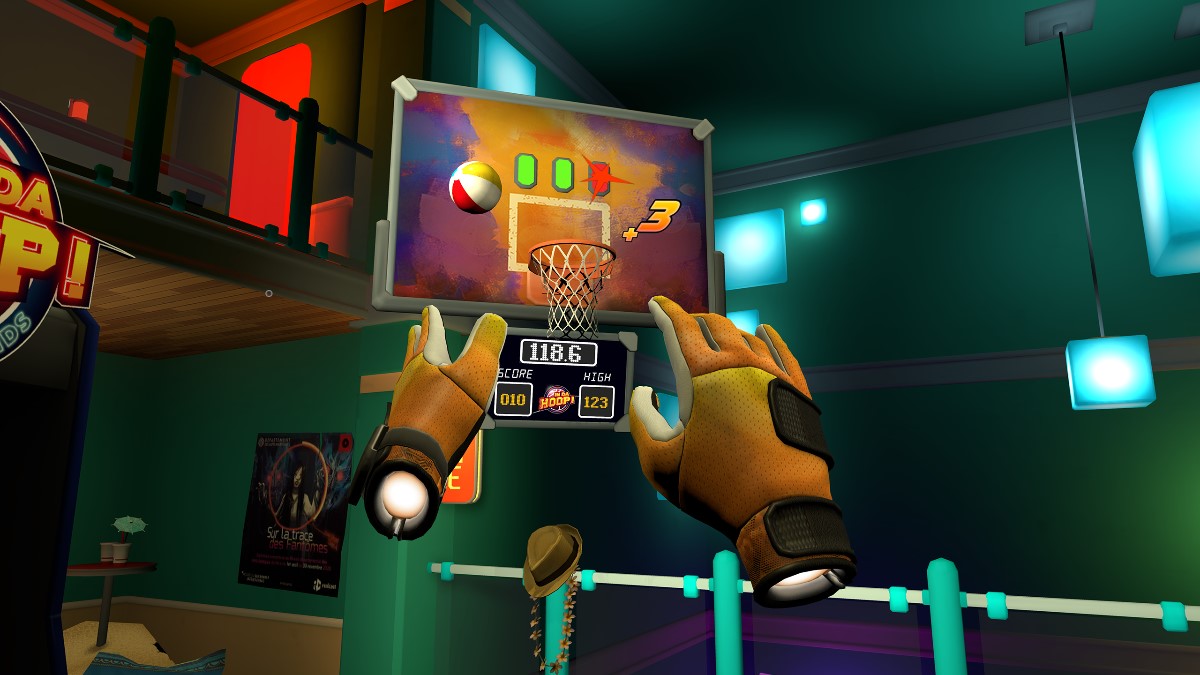 In da Hoop! is currently available on the Oculus Quest Store, and on Steam VR for Valve Index, HTC Vive, Windows Mixed Reality, Oculus Quest, Rift and Rift S at a time-limited reduced price of $9.99, £7,99, €9.99 until the next major update in Q4 2021. A PlayStation VR version is currently in development.

Stay tuned to Gaming Trend for more info on In Da Hoop and for all your gaming news!