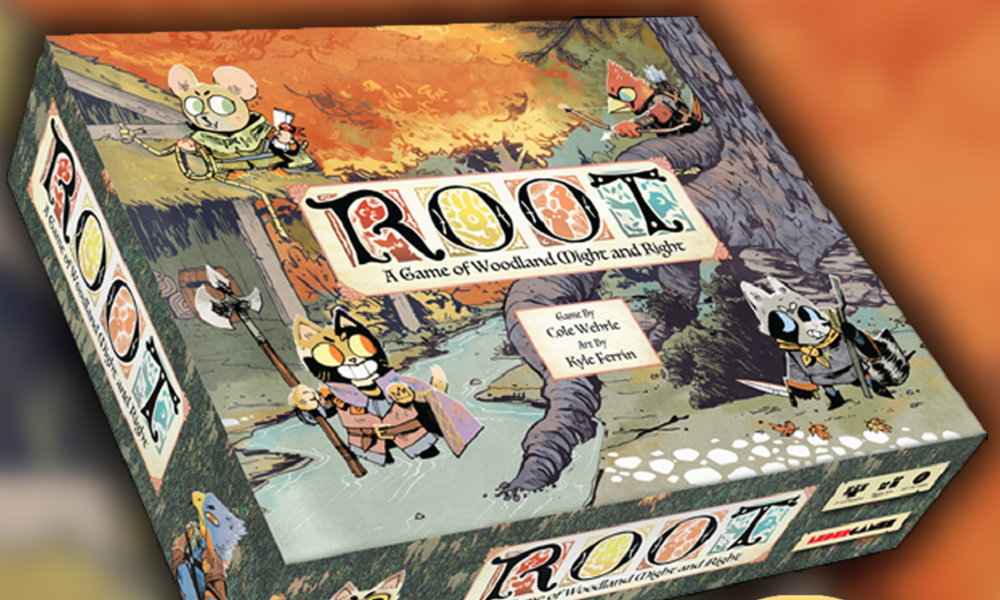 Today, The American Tabletop Committee announced that it has released its candidates for its inaugural annual celebration, the 2019 American Tabletop Awards. Four categories were up for nomination: Early Gamers, Casual Games, and Complex Games.

“We’re very pleased to be able to get this committee together and take a look at some awesome games that came out in 2018,” said Yurko, one of the co-founders. “We’ve been really fortunate to bring together a diverse set of participants from across the tabletop content creation landscape, and we’re even more excited to announce which games have been named our award winners.”

In the Early Gamers category, Snail Sprint and The Mind were both Nominated, and Drop It and Megaland were both Recommended. Catch the Moon, designed by Fabien Riffaud and Juan Rodriguez, was named the 2019 American Tabletop Award Winner. 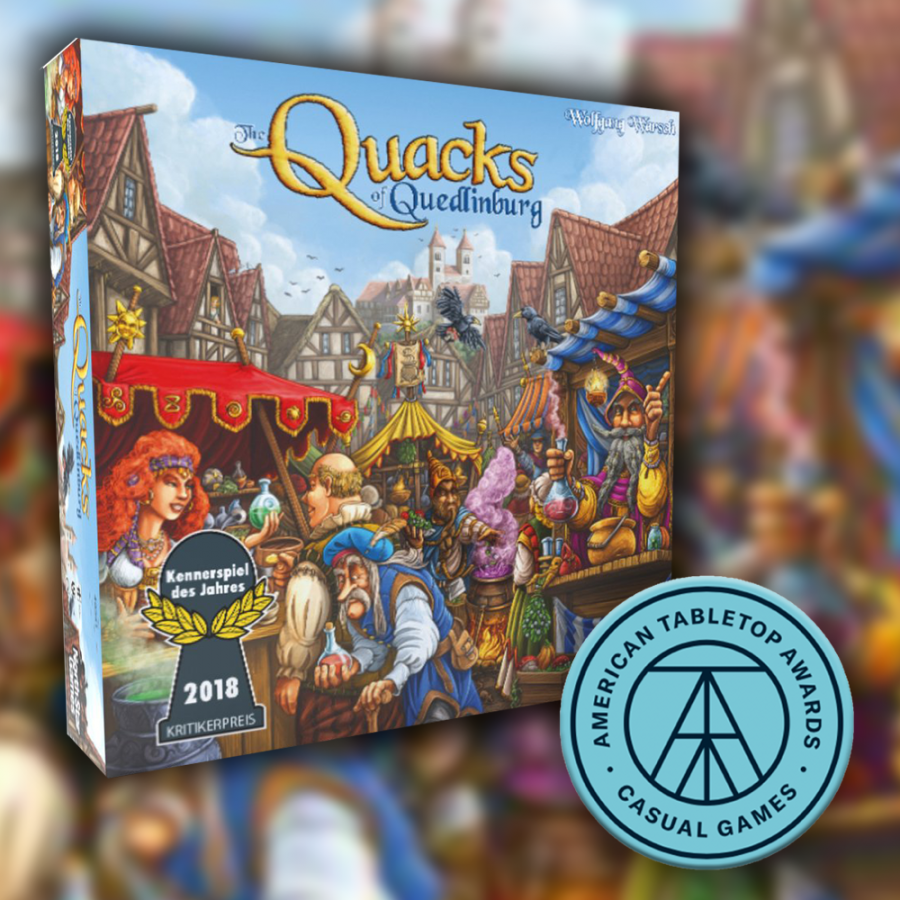 For Casual Games, Shadows: Amsterdam and Space Base were Nominated, and Just One and Gizmos were Recommended. The 2019 American Tabletop Award Winner for this category is The Quacks of Quedlinburg, designed by Wolfgang Warsch.

The Strategy Games category saw Architects of the West Kingdom and Heroes of Land, Air, and Sea earn Nominated, and Coimbra and Cryptid were Recommended by the Committee. The 2019 American Tabletop Award Winner for Strategy Games is Chronicles of Crime, designed by David Cicurel.

In Complex Games, Betrayal Legacy and Brass: Birmingham were both Nominated and Teotihuacan: City of Gods and Gùgōng were both recommended. The 2019 American Tabletop Award Winner for Complex Games is Root, designed by Cole Wehrle.