Times were rough in the Middle Ages, to survive you had to be tough, you had to be a skilled hunter, and you had to know how to create using the few tools at your disposal. In Medieval Dynasty, which has been available in early access for quite some time but is finally prepping for an official launch, you get to experience these challenges firsthand. From humble beginnings to a sprawling city, Medieval Dynasty allows you to create a flourishing medieval town and to work with its inhabitants to form a functioning city.

Check out a historical bounty of videos, reveals and announcements at Gamescom 2021

Blending life sim design with challenging survival aspects, Medieval Dynasty plunges players into the middle ages, where lives were hard, but a determined handful of villagers is all it takes to build a thriving home and start a dynasty that will endure for centuries. Hunt and farm for food, build a house, start a family and trade to attract more villagers to your growing hamlet. Players can explore, take on quests, interact with NPCs and form alliances in a beautiful but harsh medieval world. 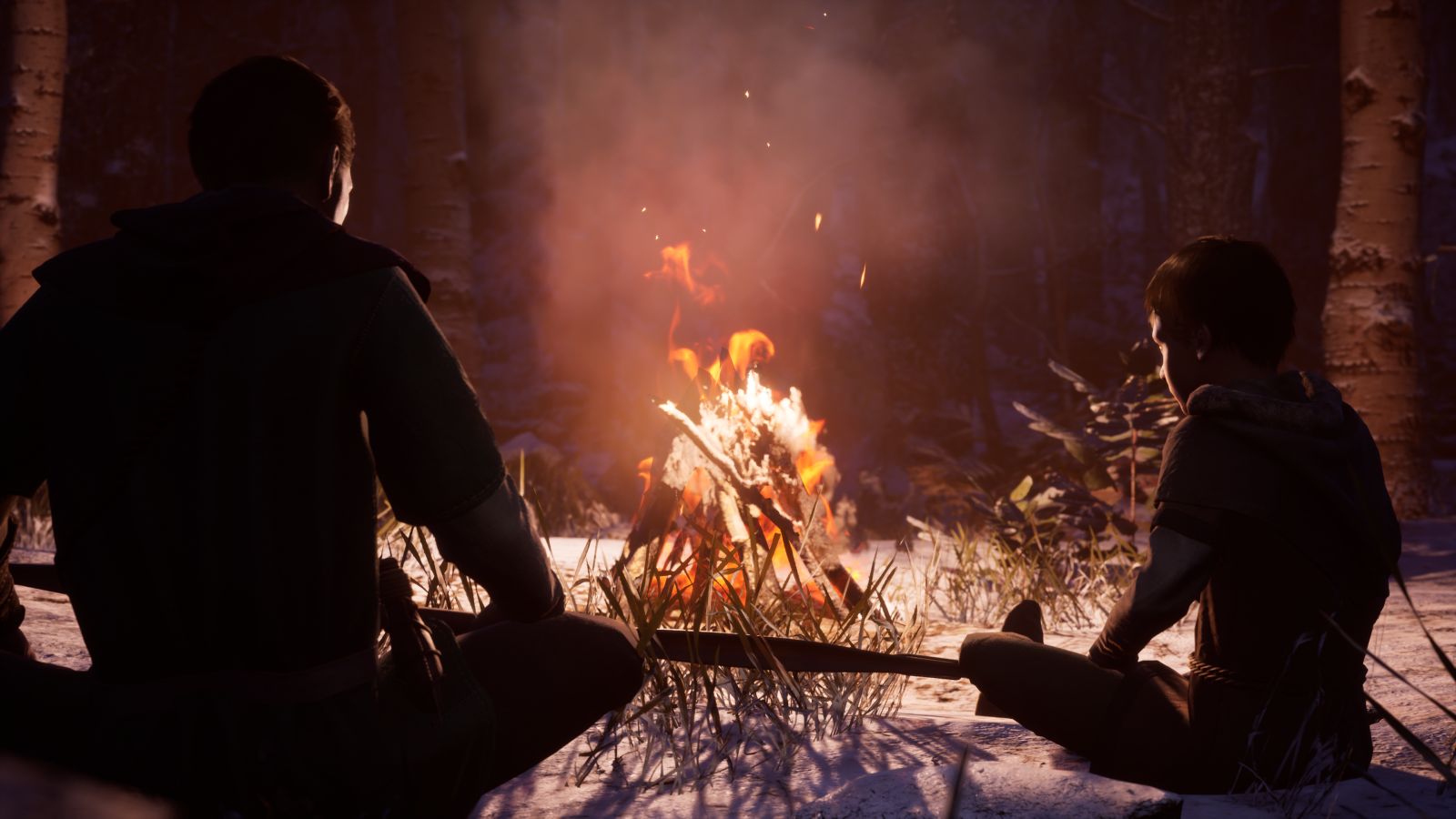 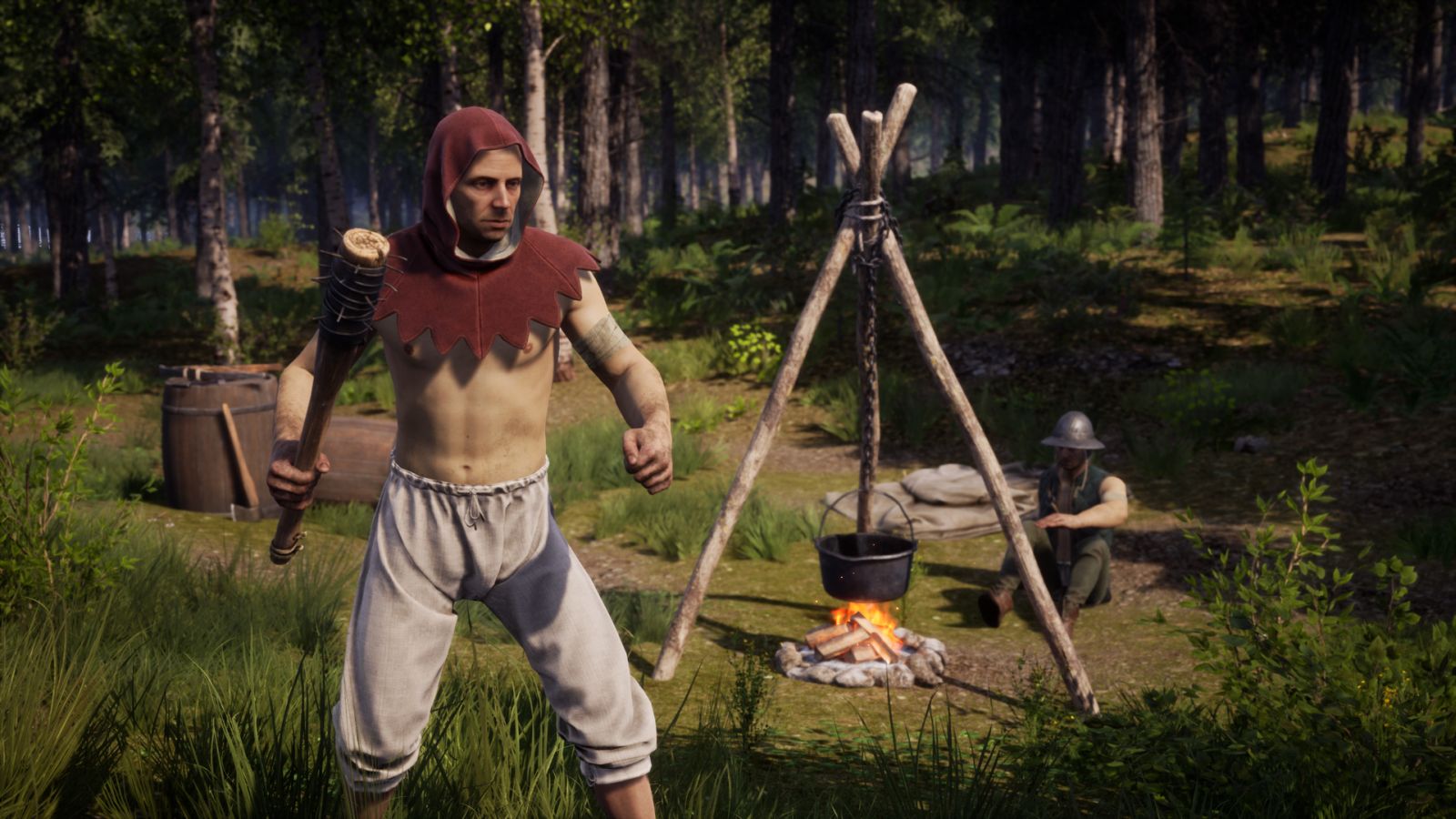 First launched into Early Access last September, Medieval Dynasty has already received five massive content updates, with a sixth planned for launch on September 23rd. Steered by feedback from players, streamers and more, developers Render Cube have implemented a huge range of features since the game’s first debut, including romance, beekeeping, trade, brewing booze, horse riding and more. Players will get their first insights in the final version at gamescom.

To give Medieval Dynasty room to take center stage, the other upcoming game in the franchise  – Wild West Dynasty – will be showcased at later events this year. Stay tuned for more details on this fresh take on the life-sim sandbox genre, and wishlist the game on Steam for more info as it’s released. 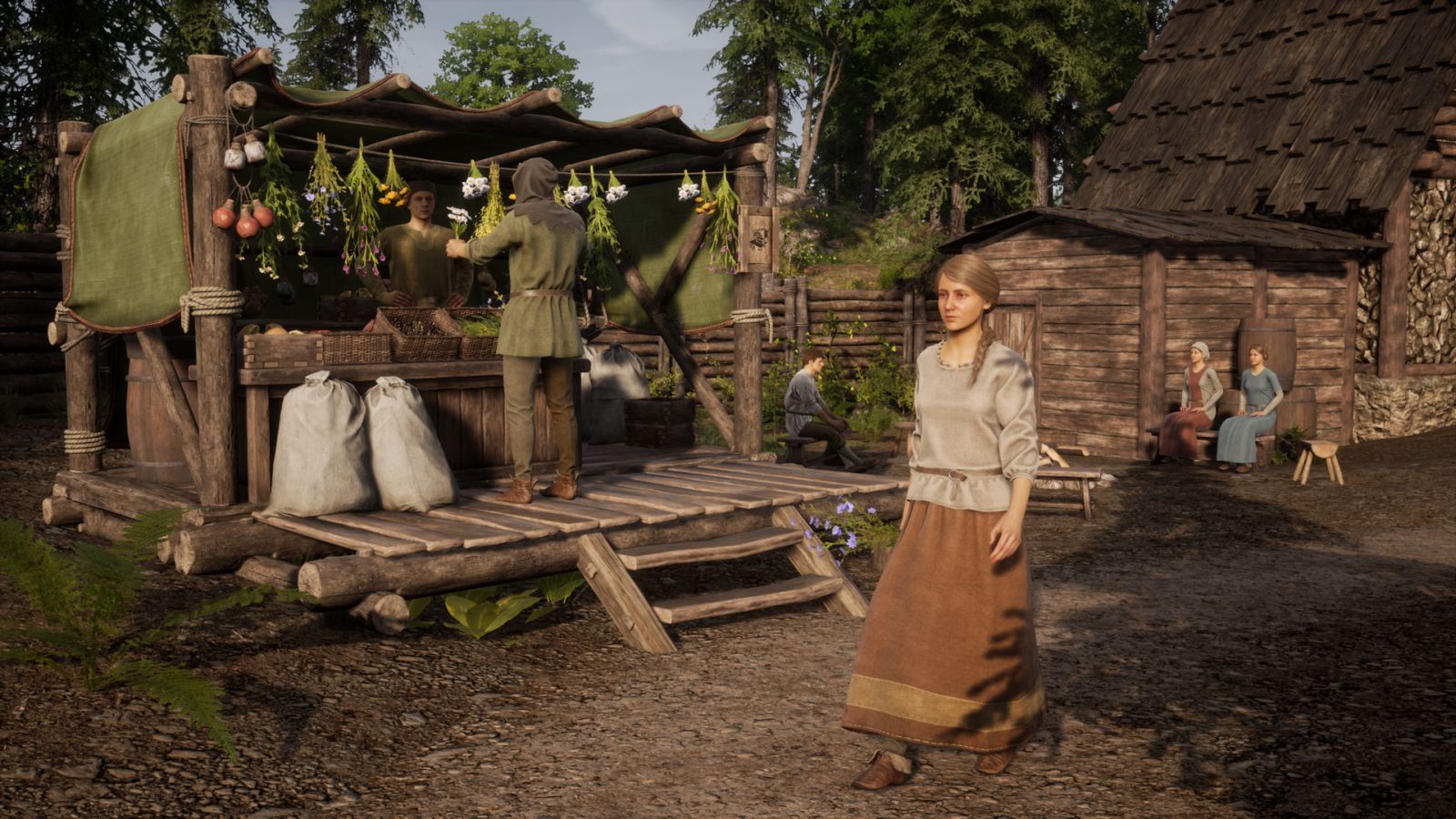 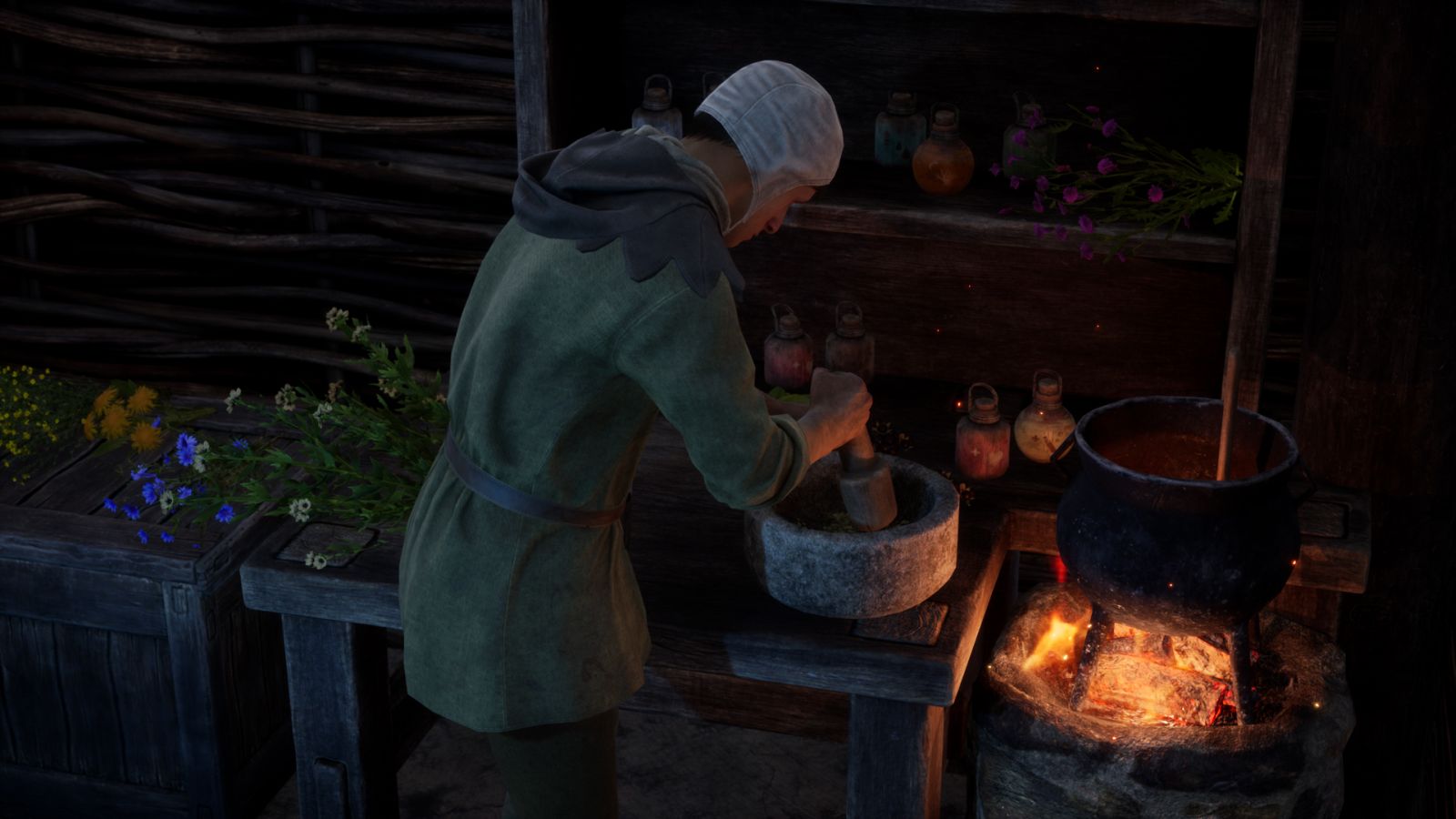 *Beautiful and realistic open-world 3D landscape with state-of-the-art graphics
*Full 4 seasons with day/night cycle and realistic weather conditions
*Interactive environment with trees to fell, various fruit to pluck, stones to collect, caves to explore and many more
*Many different buildings with various levels from hay shacks to full stone mansions
*Over 60 pieces of equipment to craft, including weapons, tools, furniture and clothing
*Realistic wildlife interaction with plenty of different animals such as wolves, wild boars, deer, rabbits and others
*All activities will impact on food, water, health and endurance status
*Detailed skill tree for individual character development
*Unique events and decisions with direct impact on gameplay
*Dynasty reputation system triggering events with the king
*Quests, trade and economy, sandbox option, social connections to NPCs and many more

Stay tuned to Gaming Trend for more info on Medieval Dynasty as it is released!