Today, independent developer Foreign Gnomes announced that its rhythmic RPG Everhood will be released for Nintendo Switch and PC via Steam on March 4. The game will allow players to fight against a horde of colorful foes in music-based battles as they witness a crazy tale.

Sign the contract, sell your soul, and step into a mystical realm between the known planes of existence called Everhood. Here awakens the wooden doll Red, rising from a deep slumber to find a thief has stolen his arm. Red sets out in search of his missing limb and unknowingly begins to pull at a thread that may unravel reality as the world knows it.

Wander through the doors of existence on Red’s quest and cross paths with the bizarre beings that call this place home. Join these charming characters as they try to pass the time and whittle away eternity by racing go-karts, overcoming obstacle courses, and playing board games. But be prepared to face the music at a moment’s notice, as not every immortal is the kindly sort.

Square off against a banjo-loving frog, sentient ATM, nearly nude knight, and a myriad of other odd opponents in unique dance battles. Move and groove to dodge oncoming fire. Perform evasive maneuvers to outlast Red’s rivals while jamming out to bespoke boss fight themes that range from twangy chiptunes to heavy industrial beats and span everything in between. 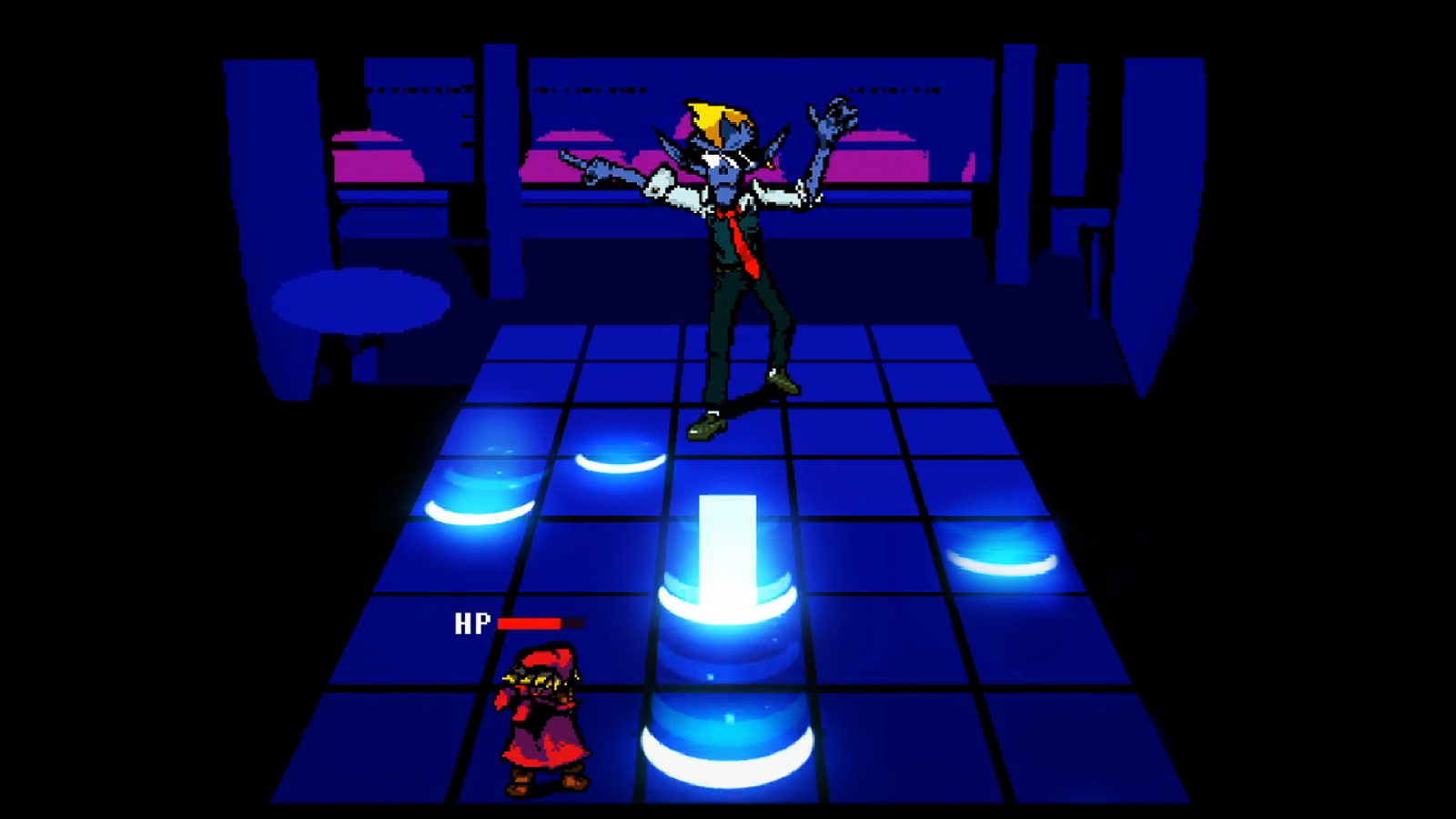 Bring world-altering revelations to light on and off the dance floor as Red’s journey tugs at reality’s seams. Choose between a range of five difficulty options to enjoy everything from a narrative-focused experience to blistering challenges. Then return to the realm in New Game Plus to discover additional secrets or test those skills in an ultra-hard unlockable mode.

“Everhood is a wild ride teeming with twists, turns, and plenty of mysteries to uncover,” said Chris Nordgren, co-founder, Foreign Gnomes. “We can’t wait to share our weird world when Everhood arrives on Switch and PC on March 4. Just be prepared to be unprepared!”

Everhood launches on Nintendo Switch for $14.99 and Steam on March 4 for $9.99. It features English, Chinese (Simplified and Traditional), and Japanese language options.