Today, Modus Games announced that it will finally released the RPG Cris Tales for consoles and PC this July, with an exact release date to follow soon. The game will also come with a special retail edition that will include a collectible poster as well. 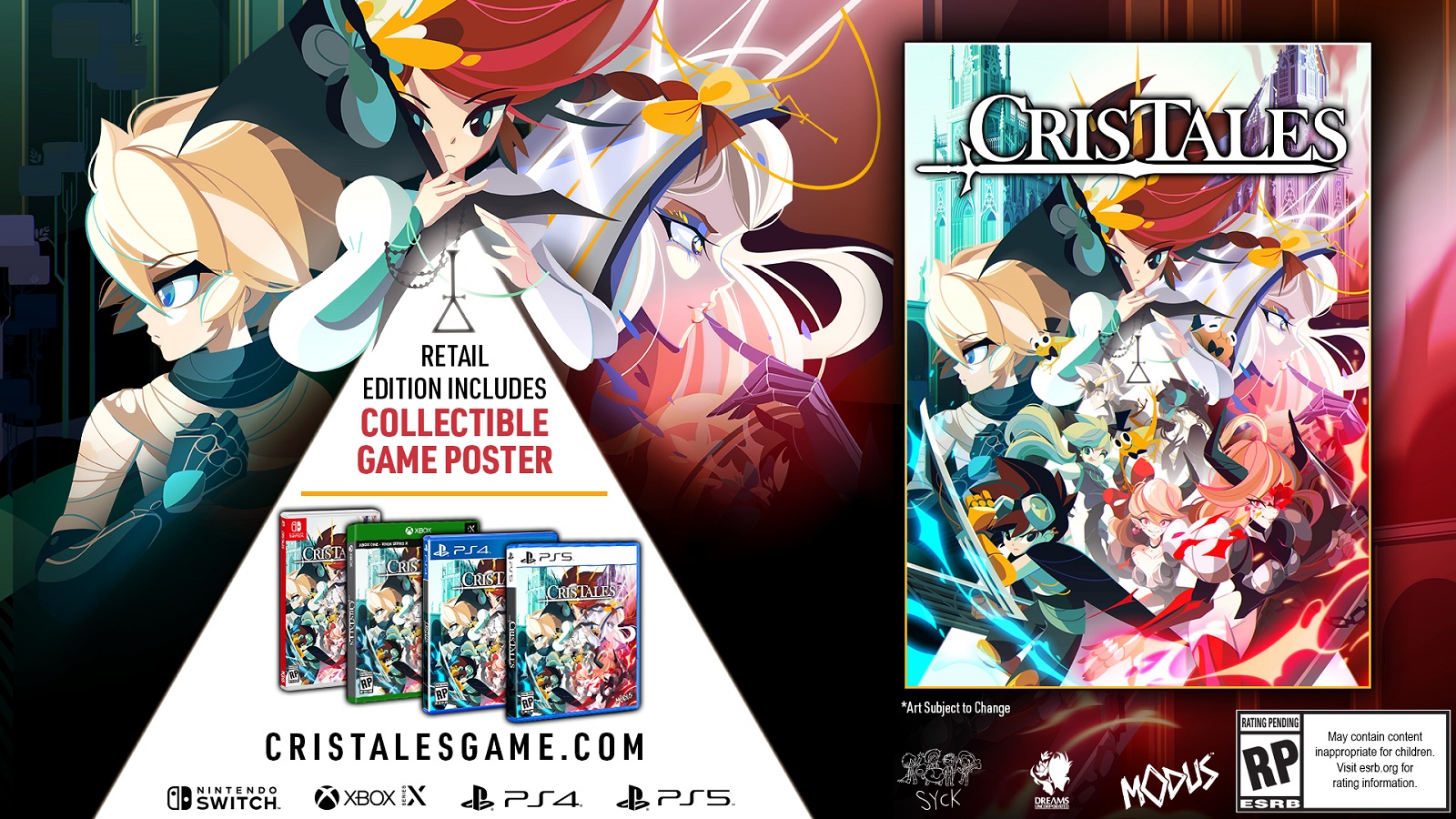 Today’s news was accompanied by a stunning new trailer that showcases just a few of the locales that Crisbell and her unique pals will be exploring during their time-hopping journey and an in-depth blog about the game’s features.

Cris Tales is an era-bending JRPG where past, present and future are brought together on one screen. Players can use Crisbell’s amazing ability to slip between time periods to both aid citizens across Crystallis’ kingdoms and perform surprise attacks on enemies. If Crisbell wants to save her magical world from the evil that threatens it, she must make use of her power to shape the past, present and future while gathering allies that will help her in her quest. 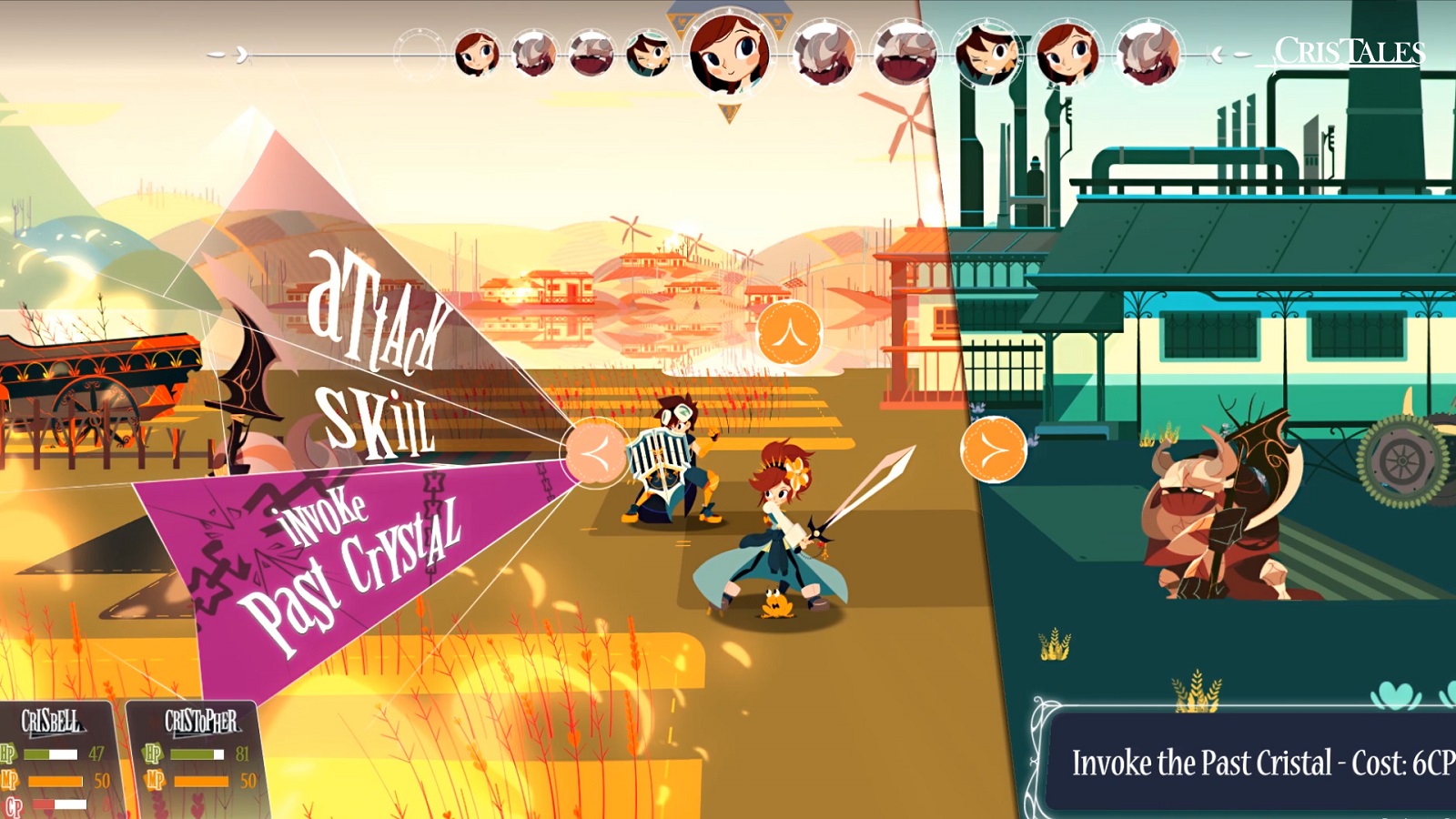 The game has been highly anticipated since its reveal at E3 2019, where it won several accolades and nominations, including Best Indie Game, and was recently nominated for Best Indie Game and Best RPG at Gamescom 2020. Players can head to the Xbox Store, PlayStation Store, Nintendo eShop, Steam, or GOG to download the demo on their platform of choice now.

Check out the trailer above and stay tuned for more news here on Gaming Trend.