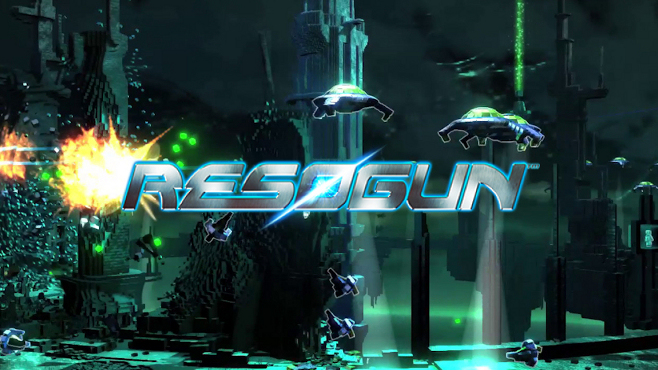 Housemarque has announced that news on a new expansion to the PlayStation 4 launch title Resogun is imminent.

On the developer’s official Twitter account, the studio said that it would have news on the game’s next add-on “in less than three weeks.”

Recently, Housemarque had to reiterate the fact that Resogun is, and always will be, a PlayStation 4 exclusive after a misunderstanding led to rumors that the game would be appearing on Steam.

For more on Housemarque and Resogun, check out Gaming Trend’s review of both the game and its DLC Heroes.