Today, Astragon Entertainment and Stillalive Studios announced that its driving simulation game Bus Simulator is available now on PlayStation 4 and Xbox One. The game will allow fans to drive realistic-looking vehicles with up to four players.

After the great success of Bus Simulator 18 for PC, console players can now look forward as well to take the wheel of numerous officially licensed buses by world-known manufacturers in Bus Simulator for PlayStation®4 and Xbox One. They will manage their own public transport company in a fictional European based city called Seaside Valley and drive eight carefully replicated bus models by Mercedes-Benz, Setra, MAN and IVECO BUS, including maneuverable city buses, comfortable county buses and extra-long articulated buses. Players can look forward to plenty of variety and a perfect bus for each of the different city districts and missions. 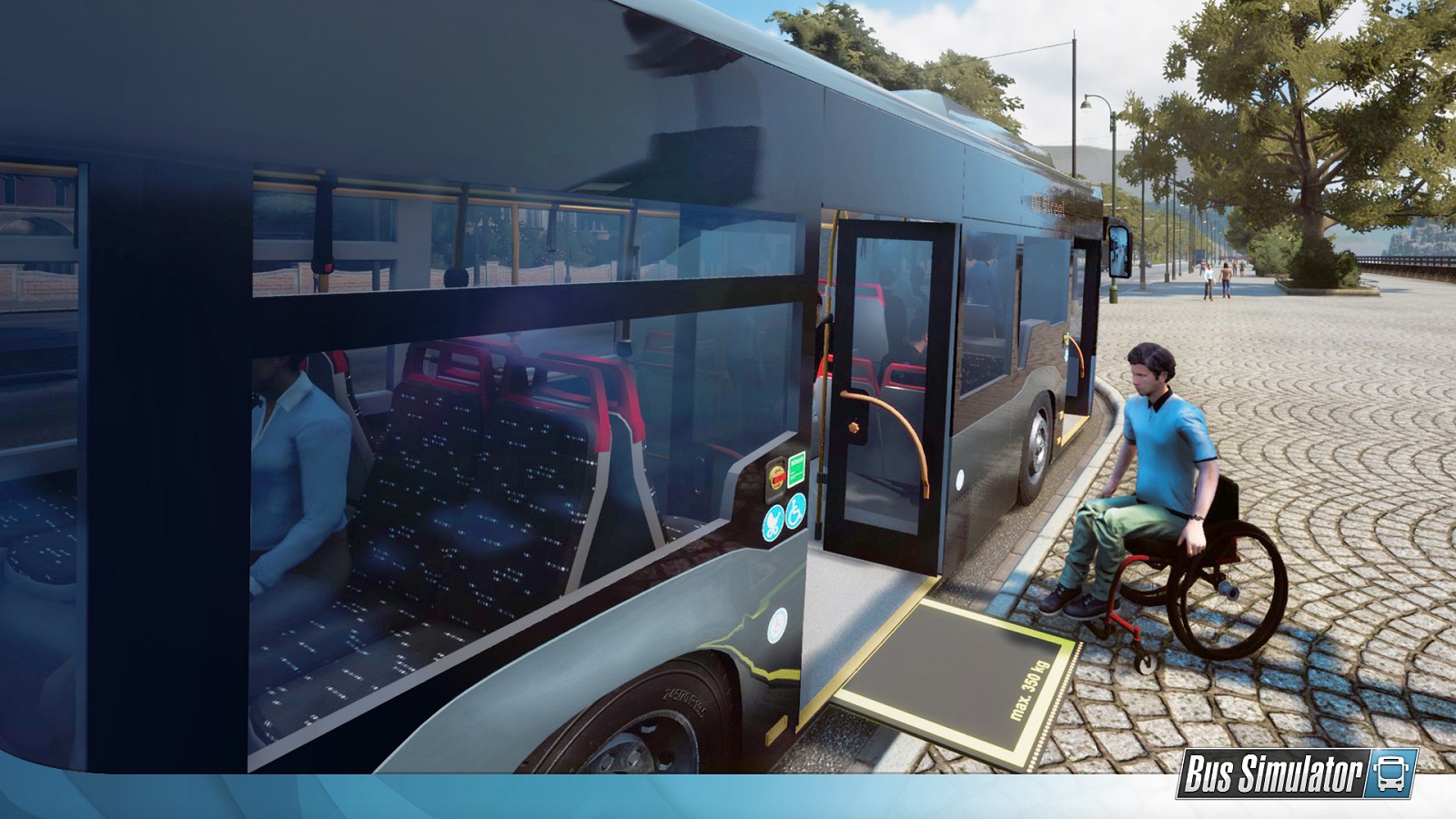 No matter if the player wants to steer his buses along self-created routes on his own in the single-player mode or with up to 3 additional players in the cooperative multiplayer mode, thanks to numerous, challenging missions, the entertaining progression system as well as a number of special events and features, players can always look forward to some long-lasting driving fun in Bus Simulator for PlayStation®4 and Xbox One.

Simulation enthusiasts searching for the ultimate bus driver feeling will be able to use a steering wheel in addition to the consoles’ game controller. Exactly like in the PC version, Bus Simulator for PlayStation®4 and Xbox One will support the most common devices including their corresponding pedals.