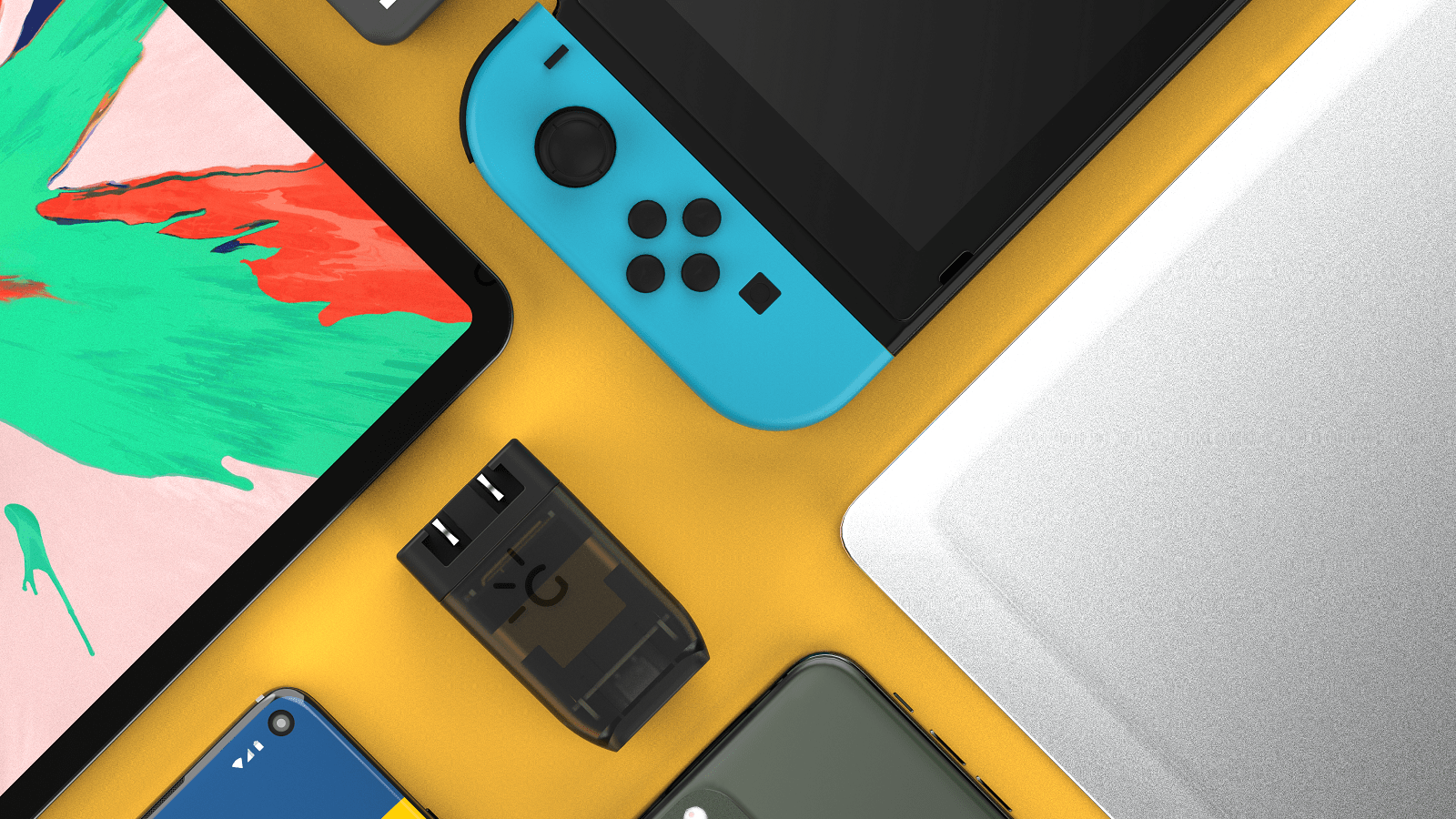 Last week, Human Things announced that its highly successful Kickstarter Genki Covert Dock is now available for purchase online, which provides a mobile third-party solution for the Nintendo Switch dock. The device can also charge and display other USB-C devices, which makes for a compact and safe way to view your Switch on the big screen.

Human Things’ Genki Covert Dock, an ultra-portable charger and dock for the Nintendo Switch and the most funded gaming hardware project on Kickstarter last year, is now available to purchase worldwide at http://www.genkithings.com. 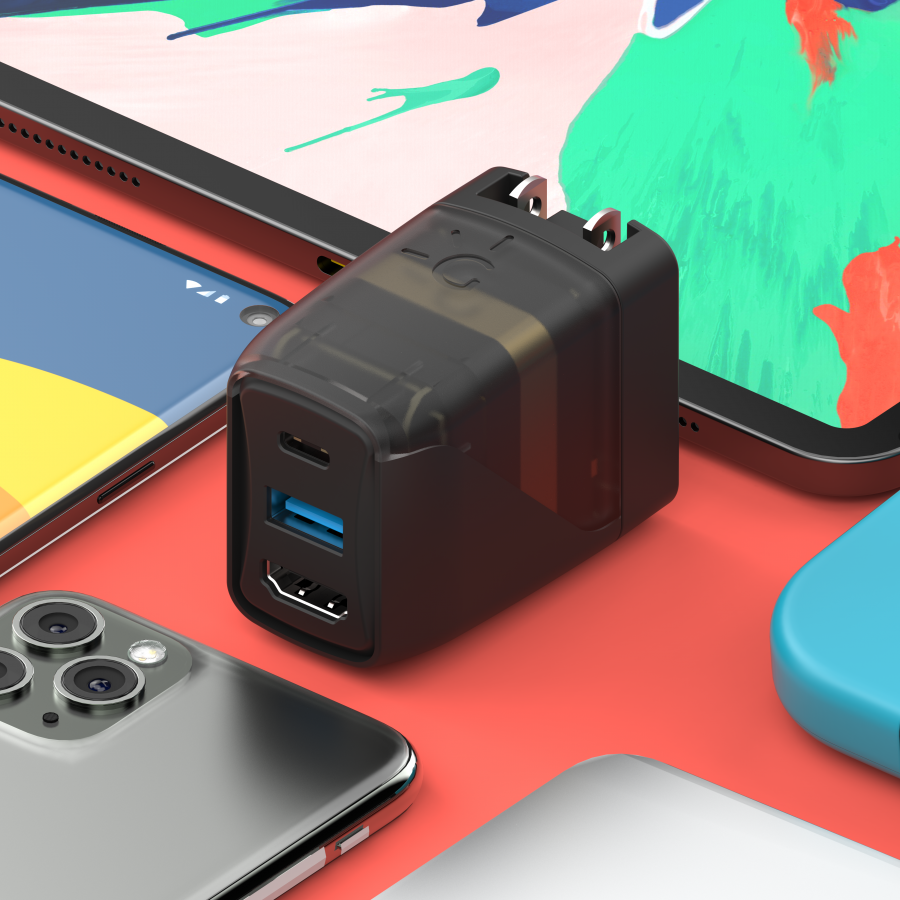 This pocket-sized plug has all of the form and function of the Switch’s dock, as well as the ability to charge and display other USB-C devices on any screen, making any TV your playground. It’s one plug that charges, connects and streams.