The year 2 roadmap for Hitman 3 has been released and details developer plans for a new game mode called Elusive Target Arcade, a VR mode for PC, ray tracing, and more. Check out the announcement trailer above and read below for more details:

We’re pleased to announce that HITMAN 3 – Year 2 will begin on 20 January 2022 with an exciting roadmap of content. Today, we invite you to take a look at the future of HITMAN 3 and watch our Year 2 Announcement video.

The launch of HITMAN 3 at the start of 2021 was a huge success and we are very proud that the World of Assassination trilogy has reached the phenomenal milestone of 50 million players. Today is all about confirming that HITMAN 3’s extensive post-launch content will continue throughout 2022 with new maps, new storylines, new modes and new ways to play.

Early next year, we’ll share an extended look at our plans for HITMAN 3 – Year 2 with a full reveal of the new content that we’re working on. 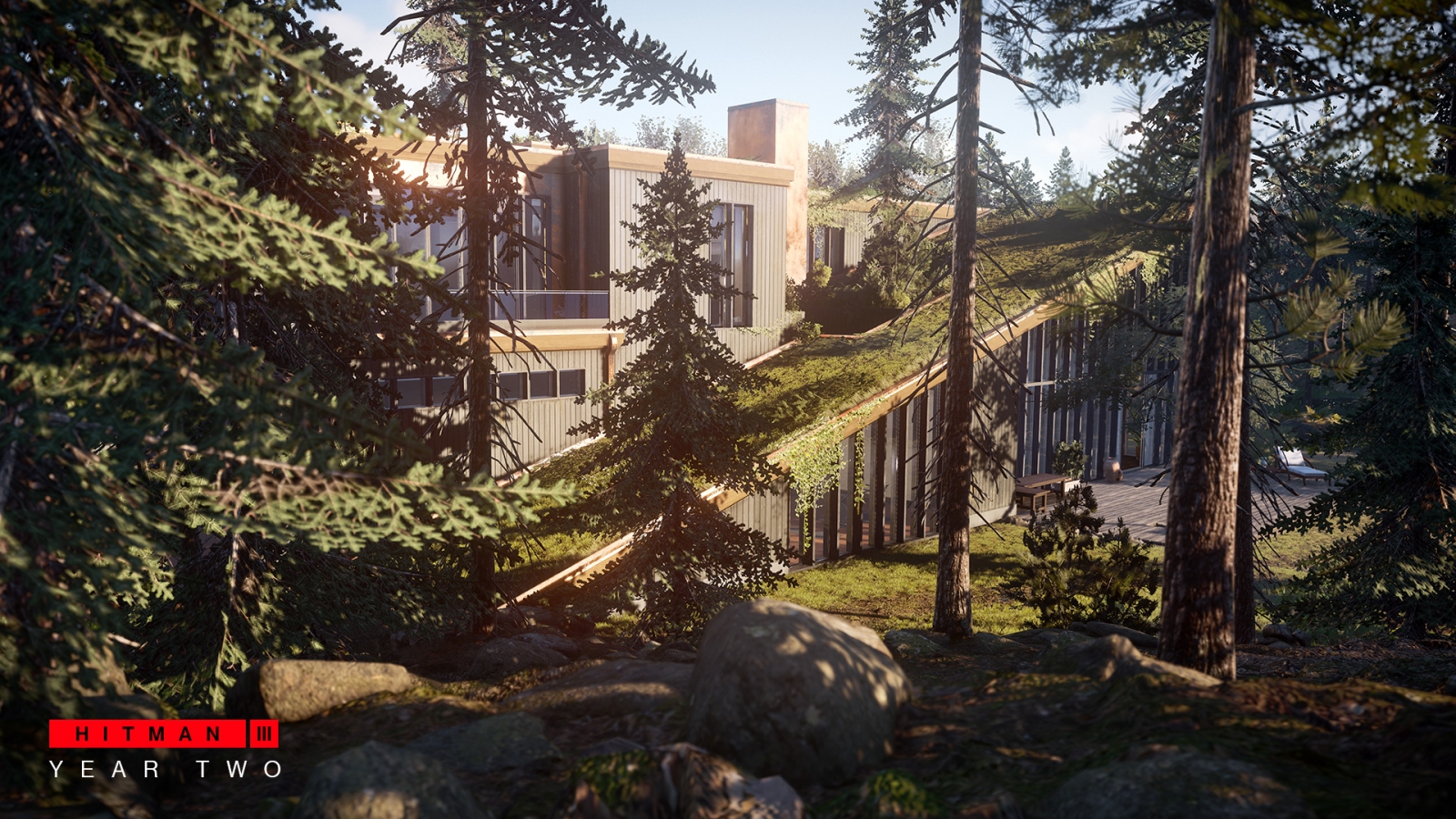 Here’s a recap of everything covered in our HITMAN 3 – Year 2 Announcement video – and look out for more details on everything below and more in our full Year 2 reveal coming in early 2022.

50 Million
The World of Assassination trilogy has reached the phenomenal milestone of 50 million players and HITMAN 3 is now the most successful Hitman game of all time.

Year 2
HITMAN 3 – Year 2 will start on 20 January 2022, with post-launch support confirmed for another 12 months. New maps, storylines, modes and ways to play are all lined up for 2022, which is set to be another exciting year.

Ray Tracing
Together with our partners at Intel, we’re committed to bringing the best possible performance and optimization to our PC players. HITMAN 3 has already been enhanced on PC with support for 8+ core CPUs and Variable Rate Shading. In 2022, HITMAN 3 will also support Ray Tracing on PC.

PC VR
HITMAN 3 launched with support for PS VR and we’re happy to bring HITMAN VR to PC in January 2022. Full technical details, including the platforms that we’re supporting will be revealed before Year 2 starts on 20 January 2022. 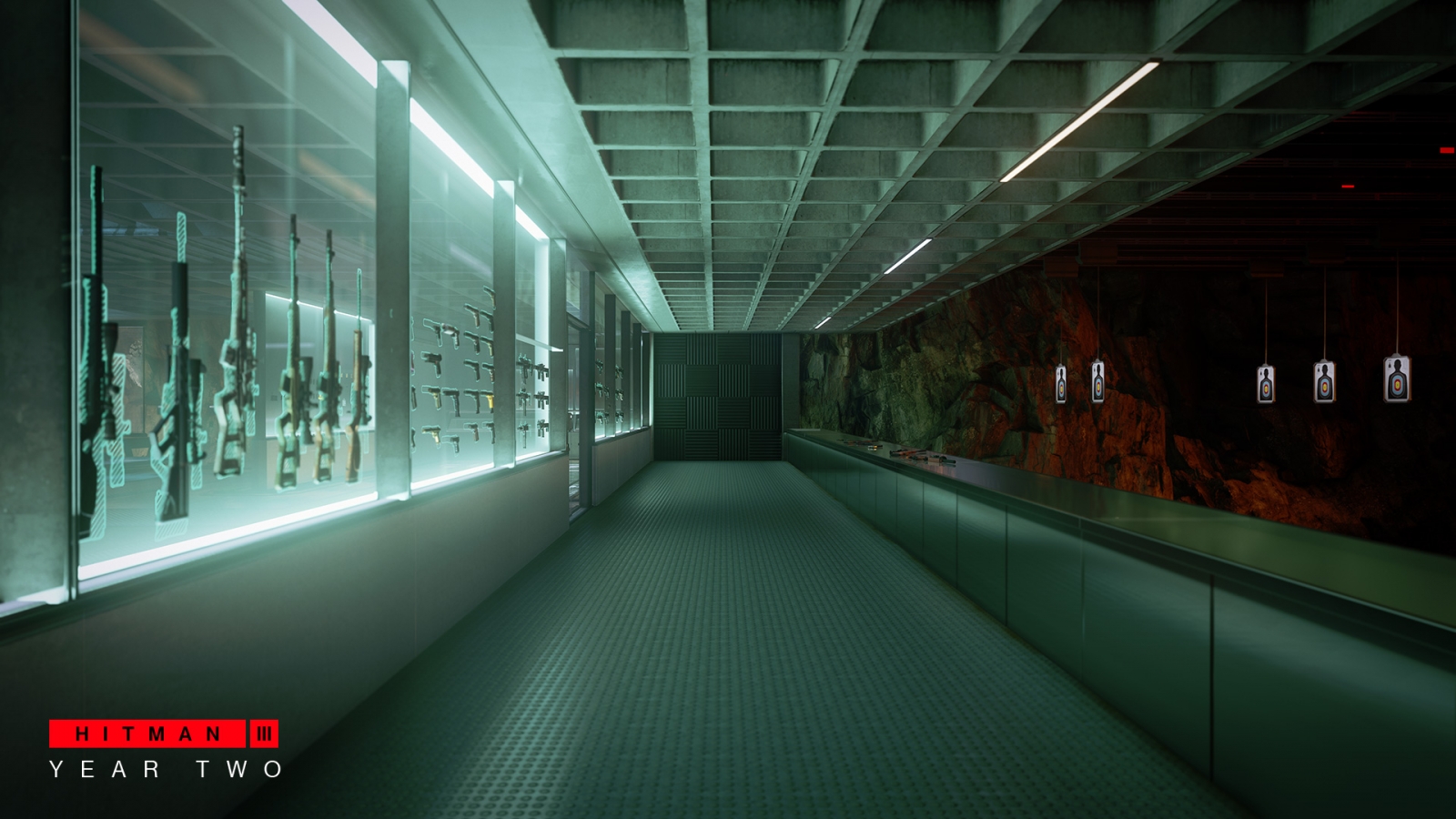 [REDACTED]
In Spring 2022, we’ve got a major update to the game planned. Stay tuned for more details.

Stay tuned to Gaming Trend for more info on Hitman 3 and for all your gaming, tech, and entertainment news!