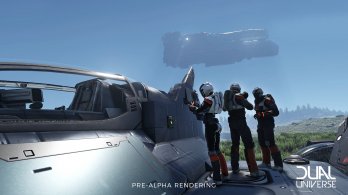 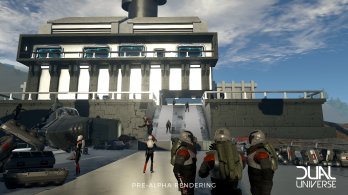 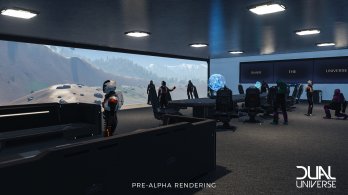 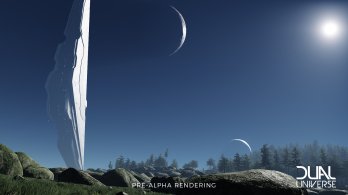 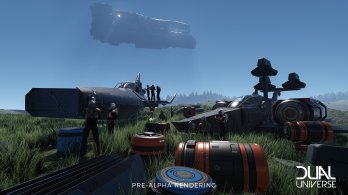 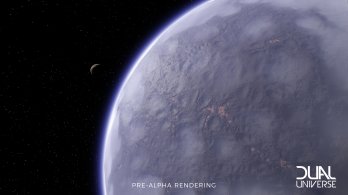 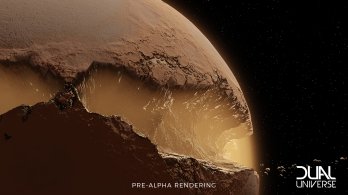 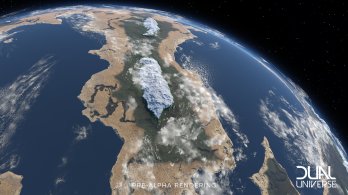 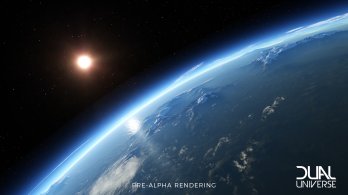 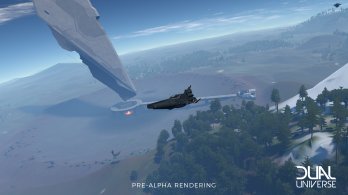 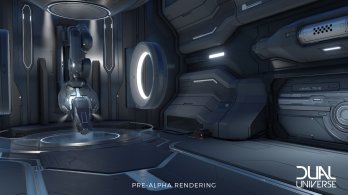 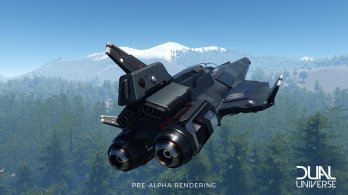 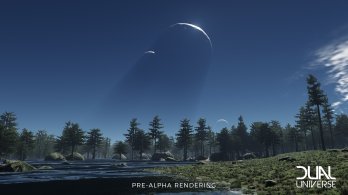 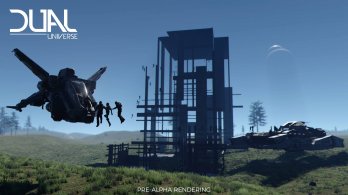 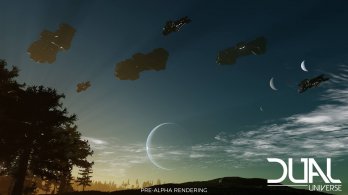 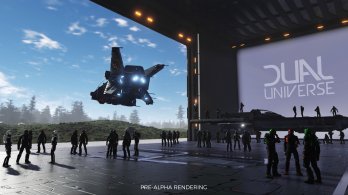 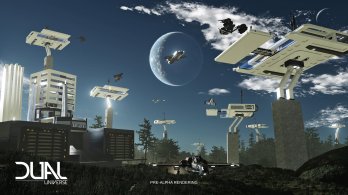 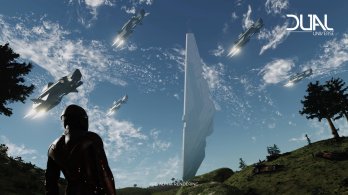 Yesterday, Novaquirk announced that it will release the alpha of its upcoming civilization MMO Dual Universe this November, with the developer releasing a new roadmap to track its progress in the coming years. The developers intend to shape the game through community feedback as each milestone is completed.

Novaquark’s goal is to create the first virtual online civilization, enabling potentially millions of players to shape and share a metaverse of their own, together, at a scale never seen before. A world with meaning, where everything you do matters and has a permanent impact. Novaquark, composed of veterans from Sony, Apple, CCP Games, Epic Games and Bioware, is on a mission to bring a new generation of MMO through science, expertise and technological innovation.

Beginning with its first Alpha test in November 2018, Novaquark plans to continue expanding its sci-fi universe until it hits Beta in the first half of 2020 and officially launches in the latter half of 2020. This roadmap arrives alongside the announcement that all Kickstarter backers will be granted access to the in-development Alpha by the end of 2018, as originally announced during its crowdfunding campaign.

If keeping up with this roadmap sounds like a daunting task, you’re absolutely right. Building an entire living, breathing universe isn’t exactly an easy task, but it’s a dream that the team has shared for decades now. Maintaining momentum towards Alpha, though, the team has raised an additional 3.5 million dollars, bringing the total funding of the project, including backer support, to over 11 million dollars, which will be used to hire new, passionate staff, accelerate development and keep everything moving to the roadmap’s timeline.

This is only a taste of what players can expect from Novaquark in the coming months and years, though. Game development is constantly filled with surprises, so while there will undoubtedly be obstacles for the team to surmount, they also have their share of surprises to share with the community. Whether it’s the pre-Alpha supporters who have already begun shaping the universe of Dual Universe in their own image, the players who will join the journey along the way, or interested sci-fi fans on the fringes, Novaquark intends to maintain transparency through launch and offer ample opportunities for the community to directly impact the development of this ambitious project.

Check out the screenshots above, and stay tuned for more news here on Gaming Trend.