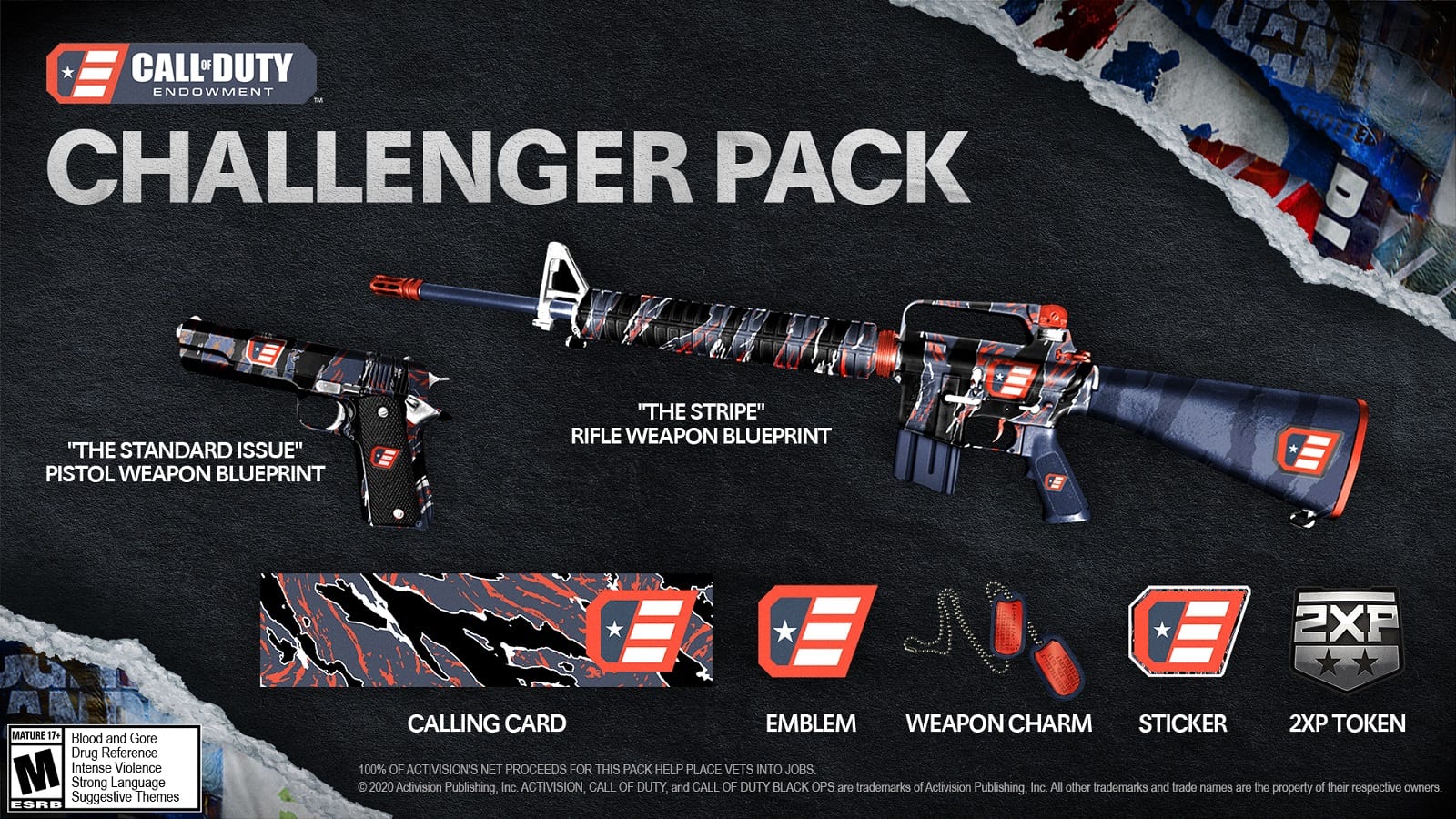 Today, Activision announced that as part of Call of Duty: Black Ops Cold War’s launch, it will release its Call of Duty Endowment Challenger Pack, with proceeds going to non-profit organization Call of Duty Endowment. The charity helps veterans in the US and UK get back to the workforce by offering ways to receive civilian jobs.

As part of Call of Duty: Black Ops Cold War’s launch, all players can support the Call of Duty Endowment, a non-profit organization that helps veterans in the US and UK find high-quality civilian jobs, by purchasing the Call of Duty Endowment Challenger Pack, available now in-game and in Warzone in December. 100% of Activision’s net proceeds received from sales of the Challenger Pack goes toward finding employment for veterans, and it will be available until $5 million USD is raised for this cause. 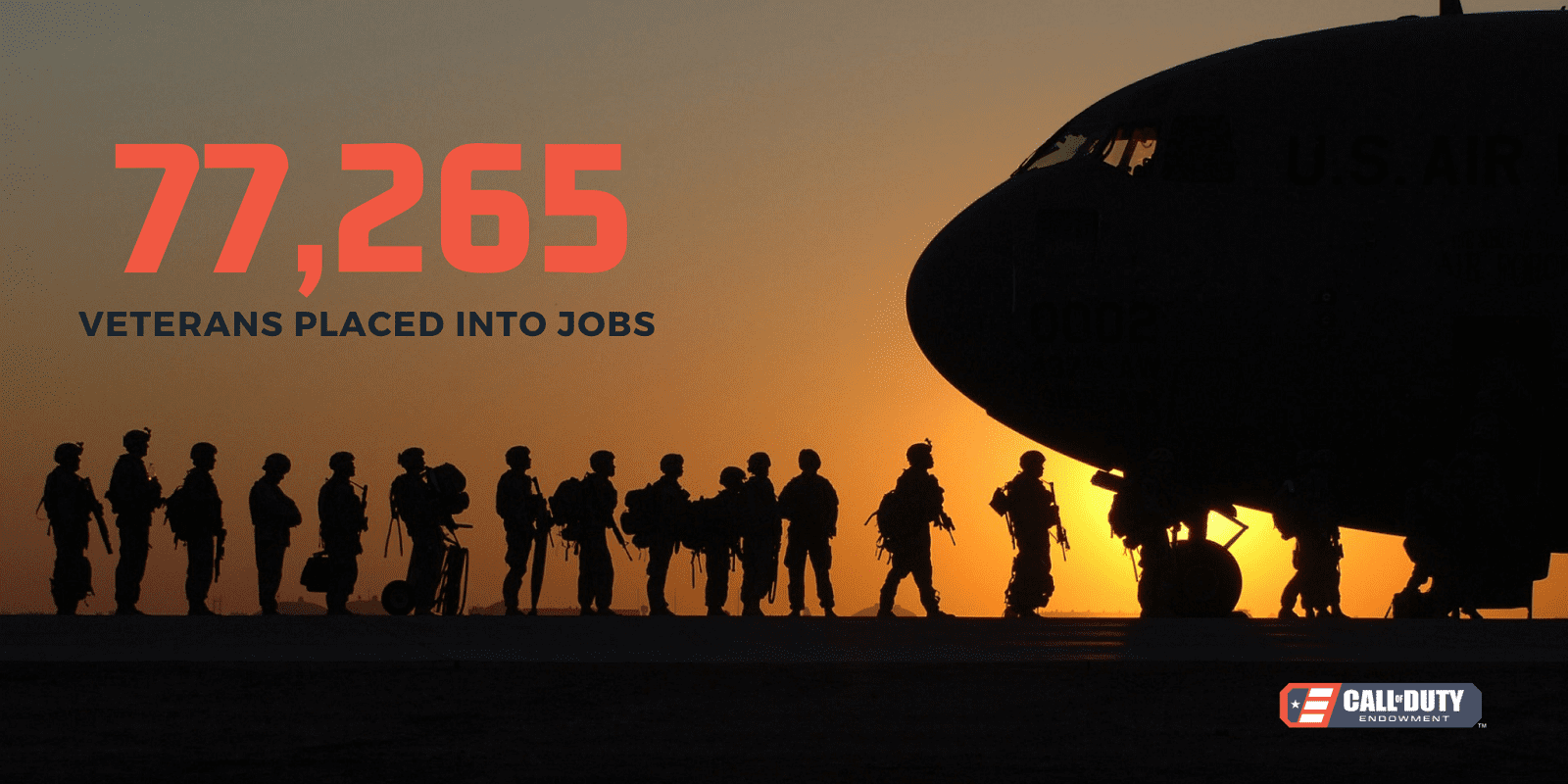 ·      “The Stripe” Marksman Rifle Weapon Blueprint – Make your opponents see stars with the three-round bursts out of “The Stripe,” which comes complete with multiple pre-configured attachments and a tiger-themed patriotic camo.

·      “The Standard Issue” Pistol Weapon Blueprint – It’s a mainstay for the most elite soldier’s loadouts for good reason. This reliable secondary weapon is complete with several pre-configured attachments.

·      Calling Card – Show off a bit of red and blue tiger camo and your support for helping to place veterans in high quality jobs with this Calling Card. Equip it to your player profile in the Barracks section of Multiplayer or Zombies.

·      Emblem – Equip it in the Barracks section of Multiplayer or Zombies.

·      Weapon Charm – Add a bit of flair with this dog-tag themed weapon charm, which can be equipped to most weapons in the Gunsmith.

·      Sticker – Add the Sticker to nearly any weapon in the game, accessible through the Gunsmith.