Sure, the PlayStation 5 may have just been released today, but the party has just begun! Arkane Lyon and Bethesda announced today that they will release the innovative first-person shooter Deathloop for PlayStation 5 and PC on May 21, with a standard and deluxe edition available for pre-order. For those that pre-order the game, there will be some special items up for grabs.

Welcome to Blackreef, where the party never stops and neither does the killing. This is DEATHLOOP, a next-gen first-person shooter from Arkane Lyon, the team behind Dishonored. Our hero Colt is trapped on Blackreef, stuck in a timeloop and forced to relive the same deadly day over and over. Armed with extraordinary abilities and devastating weapons, Colt is going to have to use every tool at his disposal to put an end to the cycle and find his way off the island. To do so, he’ll have to take out eight key targets that are scattered across the island before the day ends and the loop resets. And he’ll have to do all this while avoiding his rival Julianna, whose sole goal is to keep the loop going by any means necessary. If you’re feeling villainous, you can even choose to play as Julianna and invade another player’s campaign. Learn from each cycle; try new paths, gather intel and find new weapons and abilities. Do whatever it takes to break the loop.

DEATHLOOP, Arkane Lyon’s innovative first-person shooter, will launch exclusively for the PlayStation 5 (PS5) System and PC on May 21, 2021. Players can now pre-order the DEATHLOOP Standard Edition for $59.99 USD or the DEATHLOOP Deluxe Edition for $79.99 USD on the PlayStation 5 Store and on PC via the Bethesda.net Launcher (Steam pre-orders will be available soon!) to receive the following in-game items at launch: 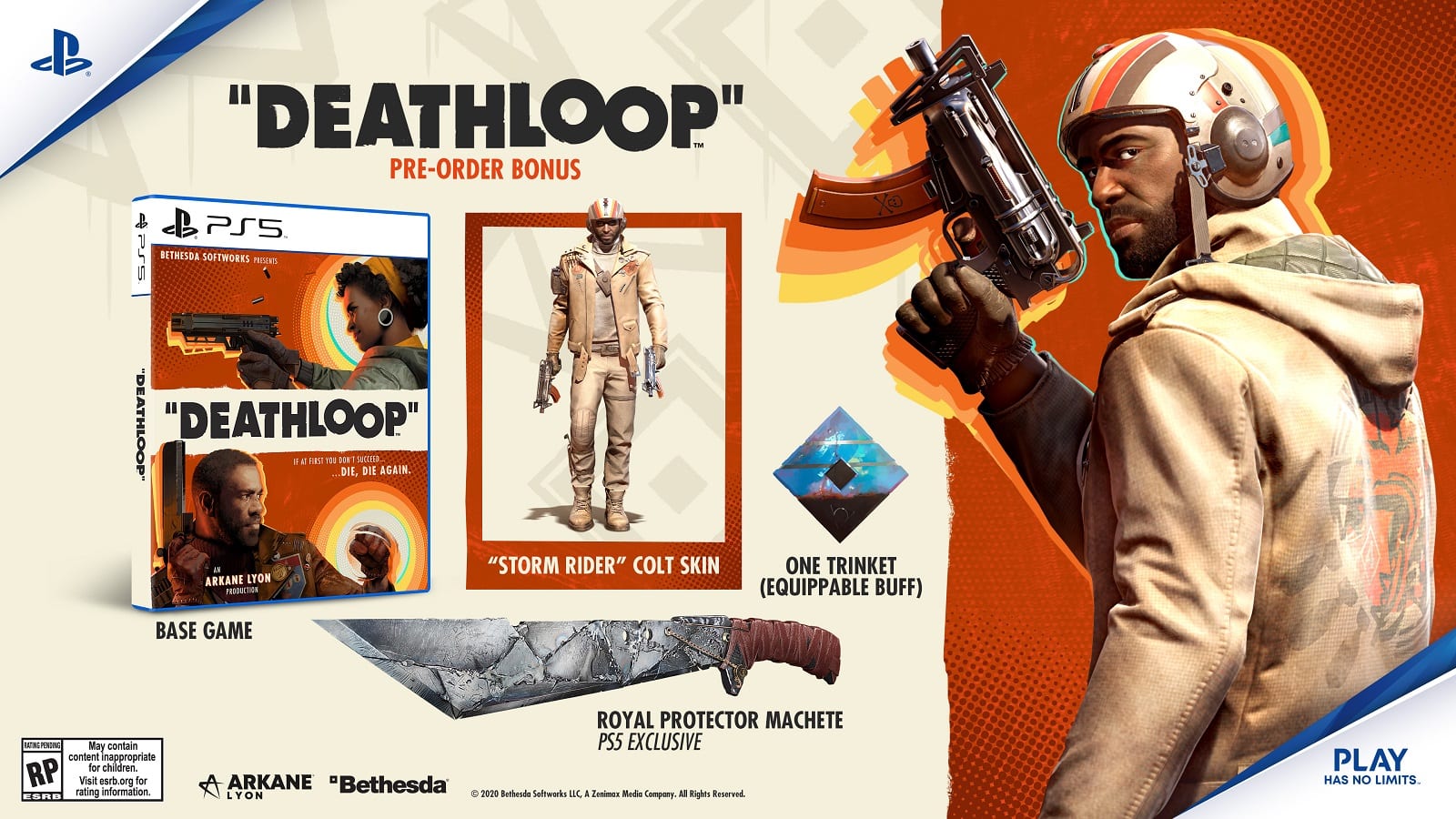 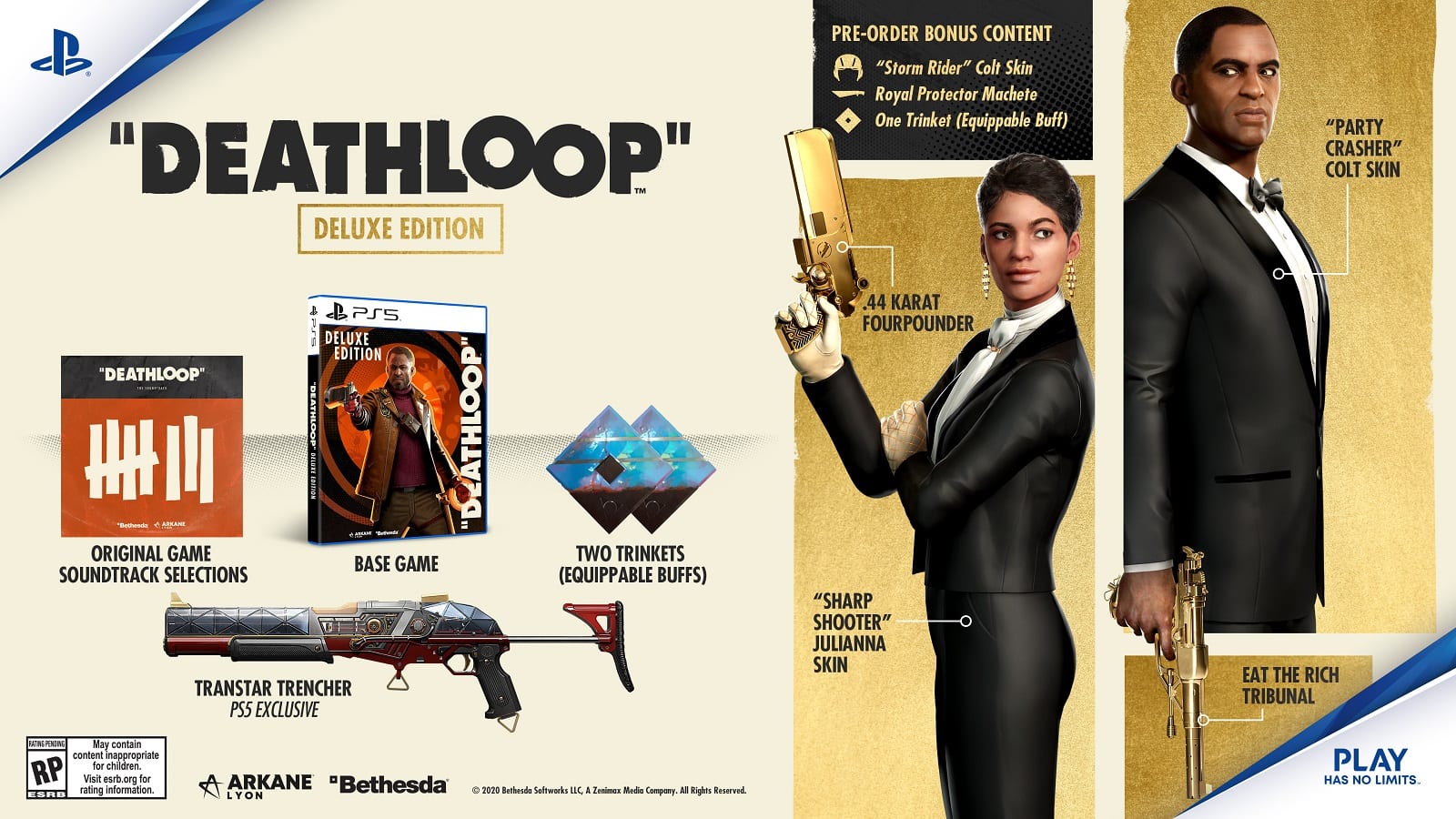