Today, Flightless announced that its puzzle game Doomsday Vault will head to PC, Mac, and Nintendo Switch on August 5. The game will allow players to explore a desolate Earth in order to rescue the planet’s plat life.

Independent game development studio Flightless has revealed that their exploration puzzle game Doomsday Vault will launch on the Nintendo Switch, PC and Mac via Steam and the Epic Games Store on August 5, 2021. 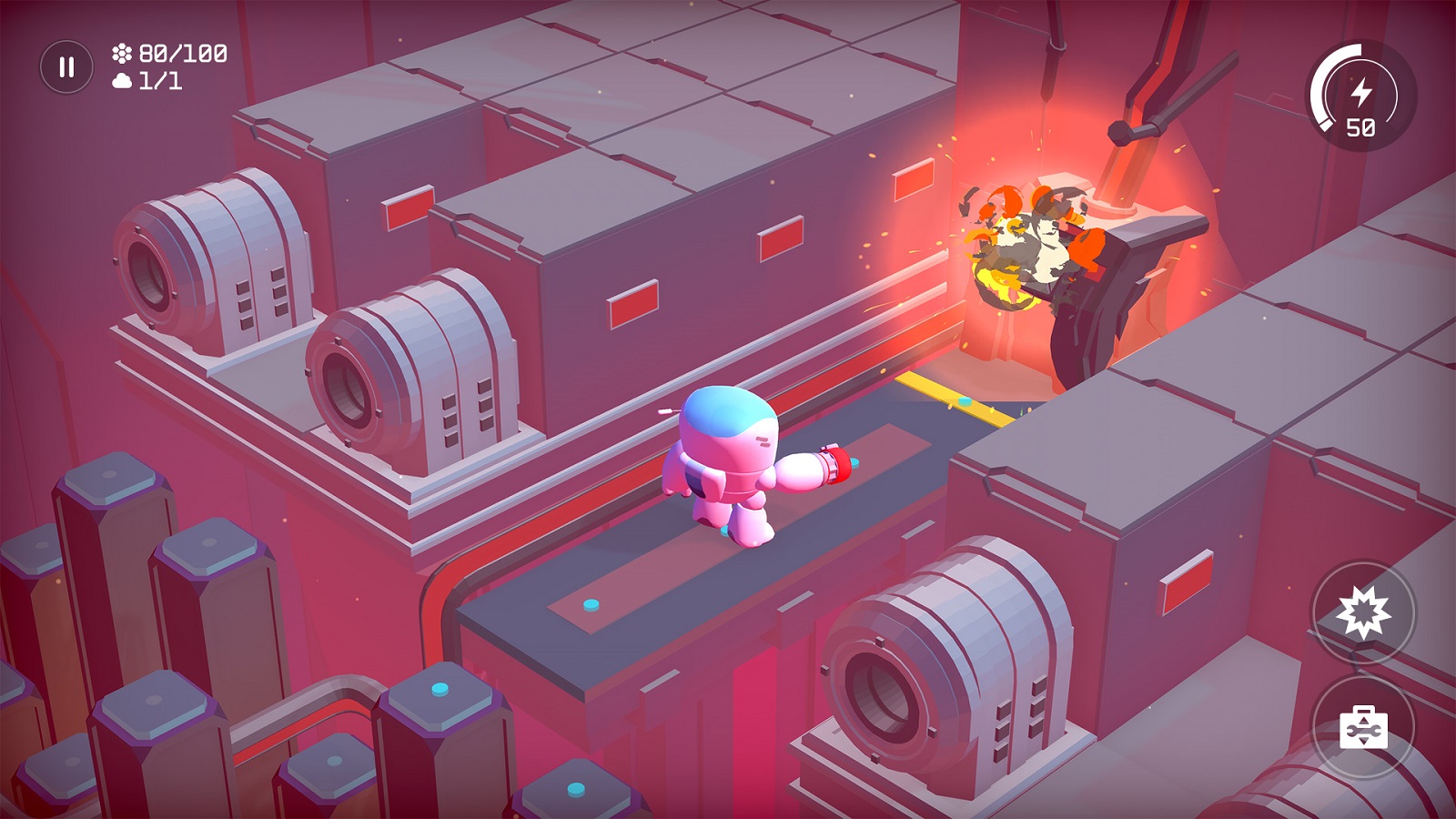 The beloved indie game takes players on a lone mission to rescue Earth’s precious plant life. Players will embark on an adventure in their robotic suit, navigating a flooded city, breaking into an underground lair and exploring ancient pyramids. Along the way, they’ll need to locate and collect Earth’s precious remaining plant life and return them to the safety of the vault to nurture them and grow new sustainable crops. Doomsday Vault features engaging 3D environments, challenging puzzles and entertaining gameplay to suit players of all ages and experiences.