Today, Phoenix Labs announced a new Wild Thunder update for its co-op RPG Dauntless, releasing a new video highlighting the content changes. From Heroic Escalation to new quests, there’s something for returning players to come back to the game.

From the patch notes, here are some of the new additions to Dauntless:

1.7.0 marks the launch of omnicells, new craftable gear that provide a wide range of build options to let you strategize around your preferred playstyle, as well as plan for specific encounters. Experiment to find the playstyle that best suits you!

Heroic Escalation has arrived! You will have one Heroic Escalation available to play every week. Battle your way to new variations of keystone Behemoths with updated moves and combos. Come back each week to see if you’re up for the challenge, and put your skills to the test to earn elemental crowns and more.

Unlock the styles of the Ostian Hinterlands Rangers. Operating mostly in secret beyond territory frequented by the Slayers of Ramsgate, they’ve sworn to protect the settlers abandoned by Ostigaard’s Imperial Triumvirate. A returning threat will force them to seek the aid of the exiled Admiral Zai. 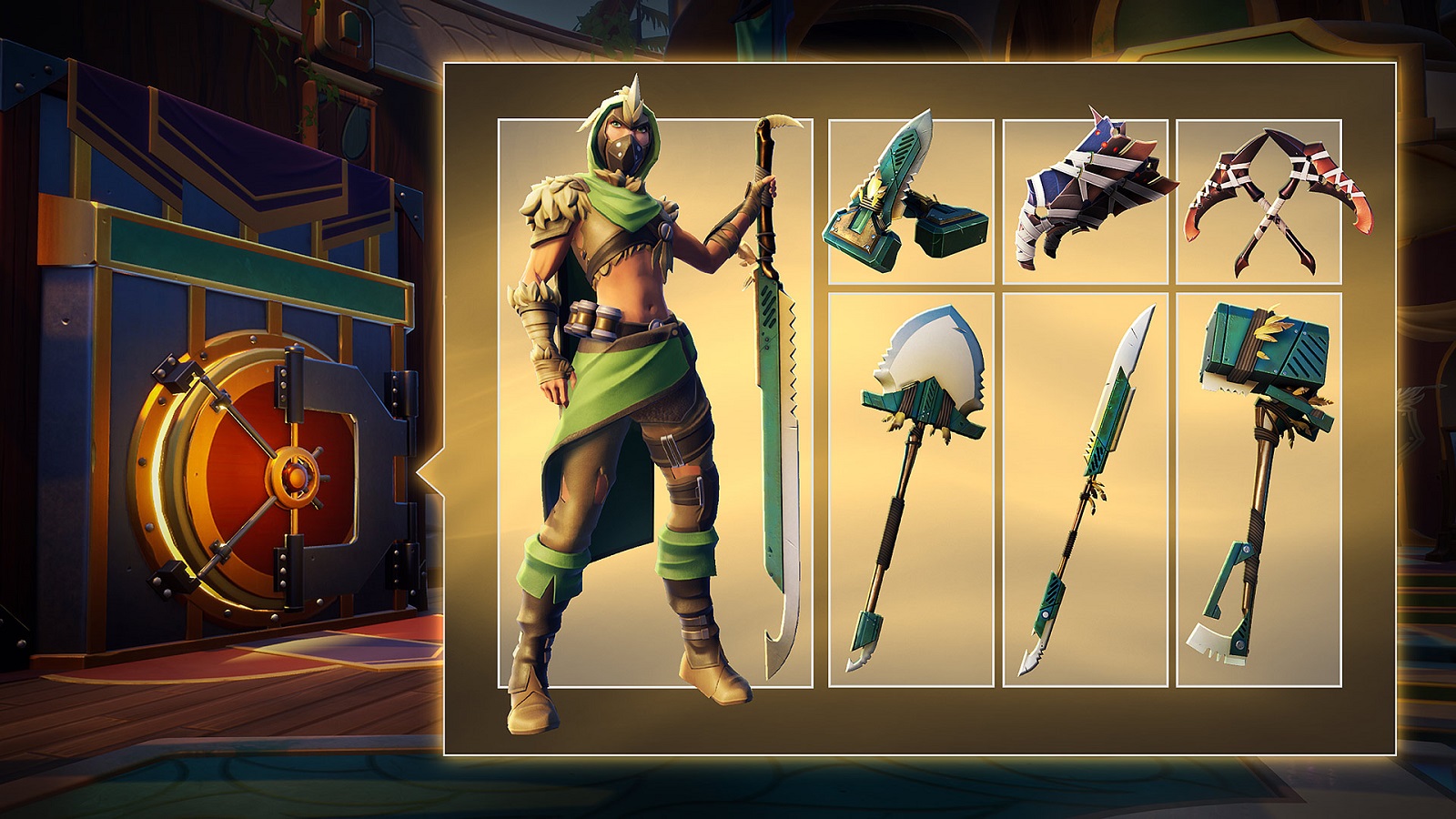 The Reward Cache is updating with a brand new set of armour based on the Ostian Hinterwilds, as well as new weapon skins. Unlock the Hinterwilds armour set, five weapon skins, and more using seasonal Ostian coins earned by completing weekly and daily challenges.

Signs of an old threat are circling the Shattered Isles. Assist Dr. Priyani with her research, and begin to uncover the truth. Talk to Priyani after unlocking Restless Sands on the Slayer’s Path to accept the Shocking Developments quest.