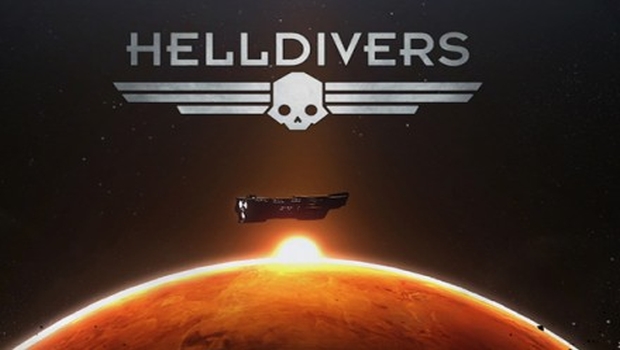 The team behind Magica, Arrowhead Games Studios, has another ace up their sleeve. They’ve teamed up with Sony to announce a new top-down tactical team-based shooter called Helldivers. We’ve got a few screens and a video to share of the game in action.   I love me some cooperative play shooters, and this one looks to deliver.  The game will be cross-platform and has been confirmed for PlayStation 3, PlayStation 4, and PS Vita.   If you are getting a vibe like Space Marines and Starship Troopers, I think you’ve got the right idea.

No release date has been announced yet, but we’ll keep ya posted! 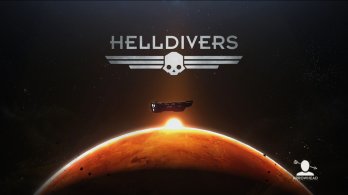 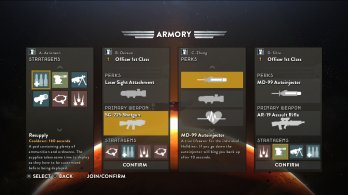 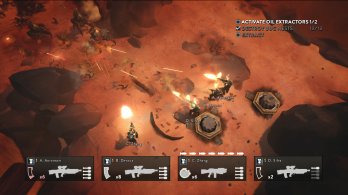 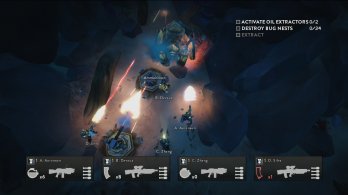 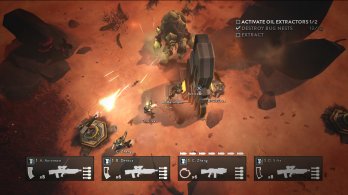 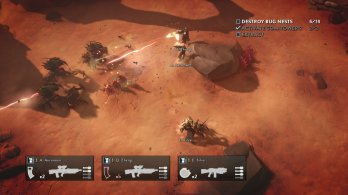 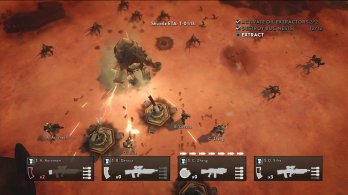 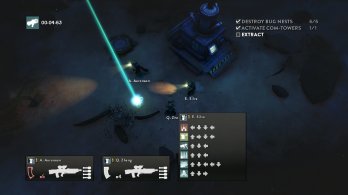