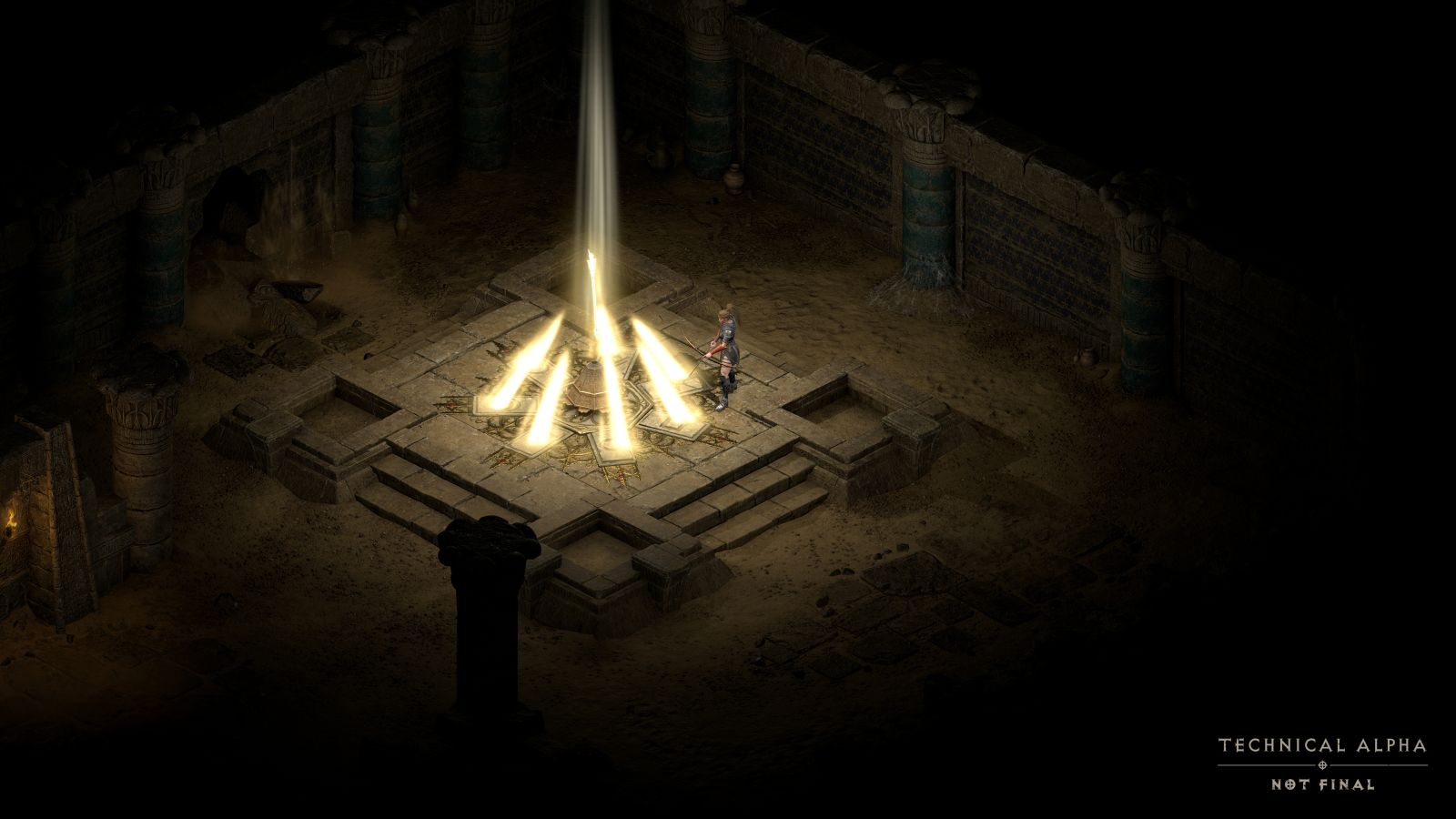 Today, Blizzard announced that Diablo II: Resurrected players will be able to participate in a technical alpha for the game’s single player mode this weekend.

Blizzard is excited to announce that the Diablo II: Resurrected Single-player Technical Alpha on PC will begin this Friday, April 9, at 7:00am Pacific Time. Adventurers will be able to hunt down the Dark Wanderer once again, but this time in glorious HD!

A limited selection of players who opted-in for Technical Alpha will be chosen randomly for access and will receive instructions on how to participate over email in the coming days. A few members of the press and content creators will be offered an early access a day earlier, on April 8. Technical Alpha will conclude for all testers on Monday, April 12, at 10:00am Pacific Time.

For the Technical Alpha, participants will be able to choose from three of the seven classes and be able to play through the entirety of the first two Acts of the game. Fight as the fierce melee focused Barbarian, the swift and agile Amazon, or the spell slinging Sorceress. Avenge the Rogues as you battle your way to their sacred Monastery and take on the Maiden of Anguish, Andariel before traveling East to the desolate deserts of Lut Gholein for the ultimate showdown with the Lord of Pain himself, Duriel. There will be no level cap, so all participants will be able to power up and upgrade their characters as much as they want until the end of the Technical Alpha. 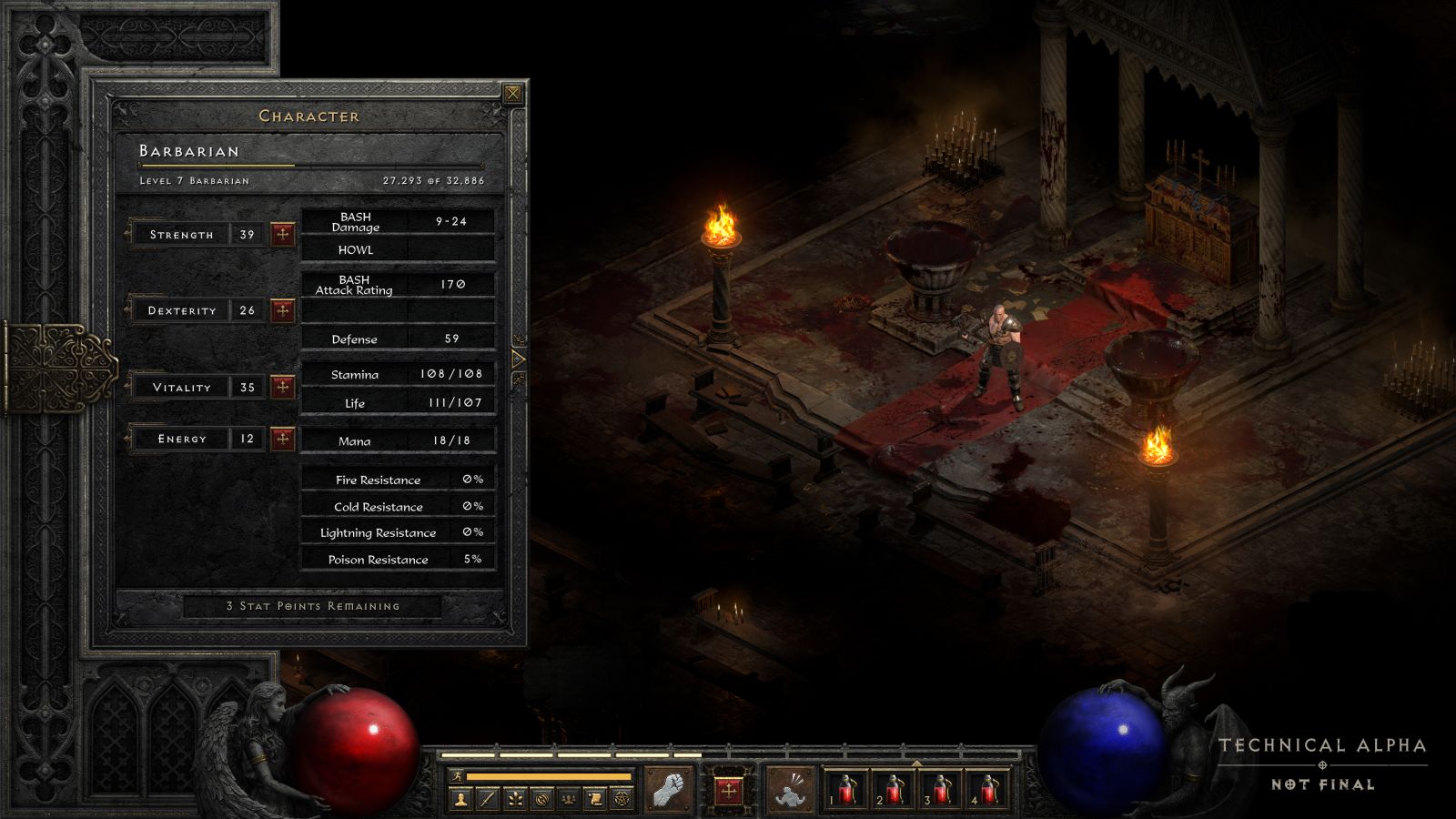 Diablo II: Resurrected contains massively upgraded visuals with stunning 4K resolution, full 3D physically-based rendering, as well as a complete audio remaster in Dolby Surround 7.1 sound. Everything in the Technical Alpha will be a work in progress but we look forward to hearing any and all feedback from players as we test how Diablo II’s timeless gameplay fits with some of the refinements we are working on, such as auto gold pickup, shared stash, and controller support.

For more on Diablo II, stay tuned to Gaming Trend.