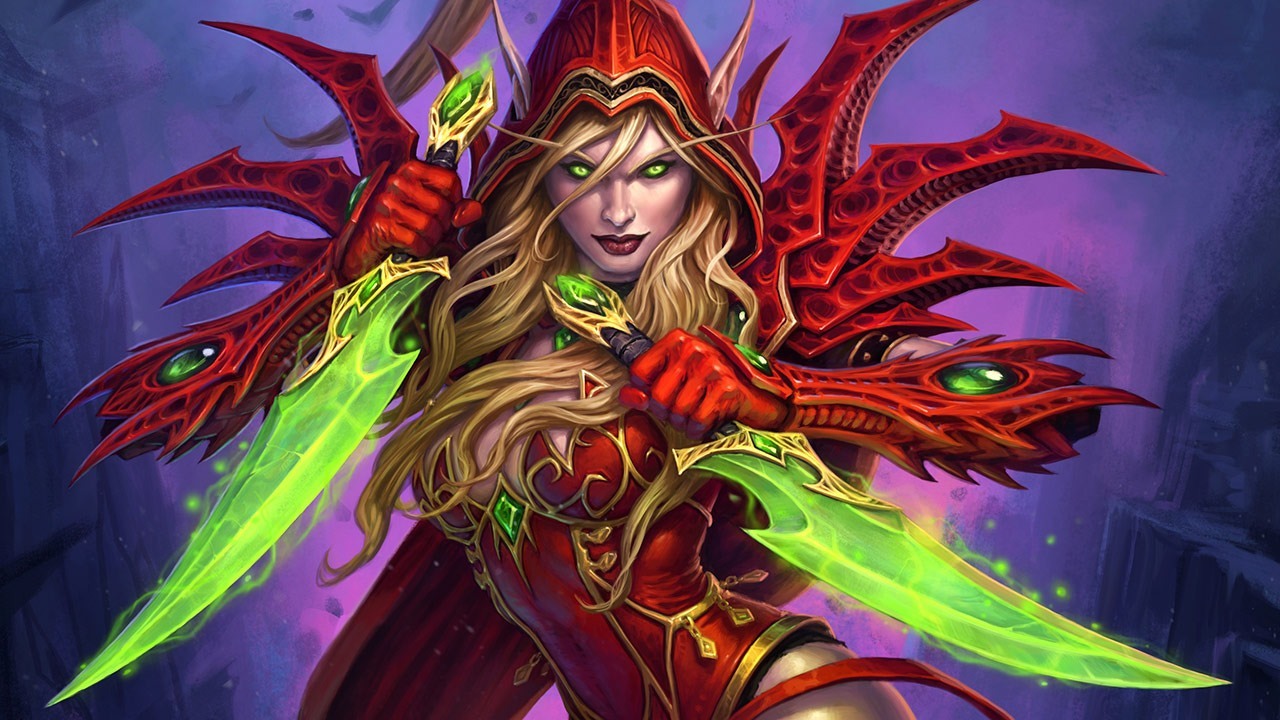 Blizzard has rolled out patch 8.4 for Hearthstone, bringing the end of Quest Rogue’s reign as one of the most played archetypes in the game.

The update changes the popular Rogue Quest card The Caverns Below to read: Play five minions with the same name. Previously, the Quest required only four minions with the same name to be played. This often allowed for a quick win, as the Quest’s reward—the five-mana spell Crystal Core—is very difficult to counter in the early game. Utilizing cards like Youthful Brewmaster, Gadgetzan Ferryman, and Shadowstep—all of which can return summoned minions to the player’s hand—this deck made it easy to resummon the same minion multiple times and pop The Caverns Below early, no matter what the other player did. Quest Rogue has seen much play both in casual play and in the pro scene since the Journey to Un’Goro expansion’s launch back in April.

Quest Rogue has seen much play, both in casual play and the pro scene, since the Journey to Un’Goro expansion’s launch back in April. The deck’s aggressive pace and impervious nature have resulted in it pushing slower deck variants out of what has otherwise been regarded as a healthy meta. With this change from a requisite four minions to five minions, Blizzard hopes to open the game up to more deck diversity.

The Caverns Below is uniquely powerful versus several slower, control-oriented decks and is played often enough to push those decks out of play. While deck diversity in Ranked Play is good, a change to The Caverns Below was still warranted to help keep that trend going into the future.

As of the latest update, The Caverns Below can be disenchanted for the 1,600 Dust—the full Dust value of Legendary cards (Arcane Dust is Hearthstone’s card-crafting currency *achoo!*).

Also included in the Patch 8.4 are a few changes to Arena, including a 50% drop in appearance rates for the cards Flamestrike, Abyssal Enforcer, and Vicious Fledgling. In addition, Blizzard has eliminated a long list of cards from Arena entirely, including all of the Quest cards and all C’Thun-oriented cards.

Blizzard recently revealed its next Hearthstone expansion, Knights of the Frozen Throne, which launches in August. The most recent Hearthstone patch also allows players to pre-purchase 50 packs for the upcoming expansion, granting access to the exclusive Frostmourne card back.