Today during the Guerilla Collective, Headup Games announced its newest roguelike card game RPG Cardaclysm: Shards of the Four, which is currently in development for PC. In addition, the publisher has also announced the release date for Colt Canyon as well as the surprise releases of Outbuddies DX and Rigid Force Redux. There also may be a special surprise awaiting gamers on Sunday as well.

Cardaclysm: Shards of the Four is a procedurally generated collectable card game mixed with action RPG elements that let’s you face the Four Horsemen of the Apocalypse in epic card battles! Collect creature and spell cards throughout your journey and unleash their power if anyone opposes you! 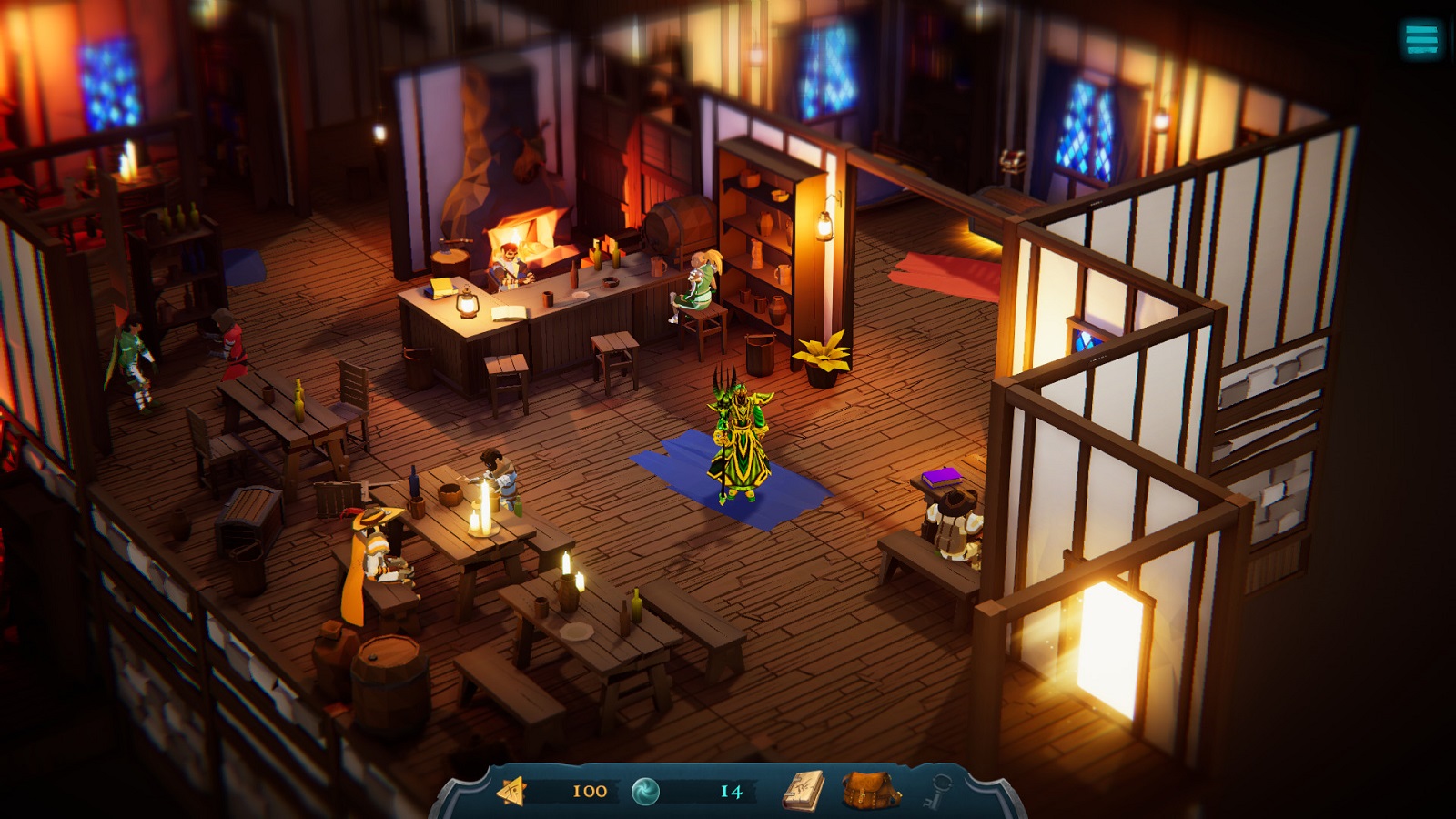 Another surprise was the release date announcement and kick-off pre-order for the wild-west top-down shooter, Colt Canyon for PC, Nintendo Switch and Xbox One on June 16. You can pre-order this action-fueled pixel art gem now with a discount! 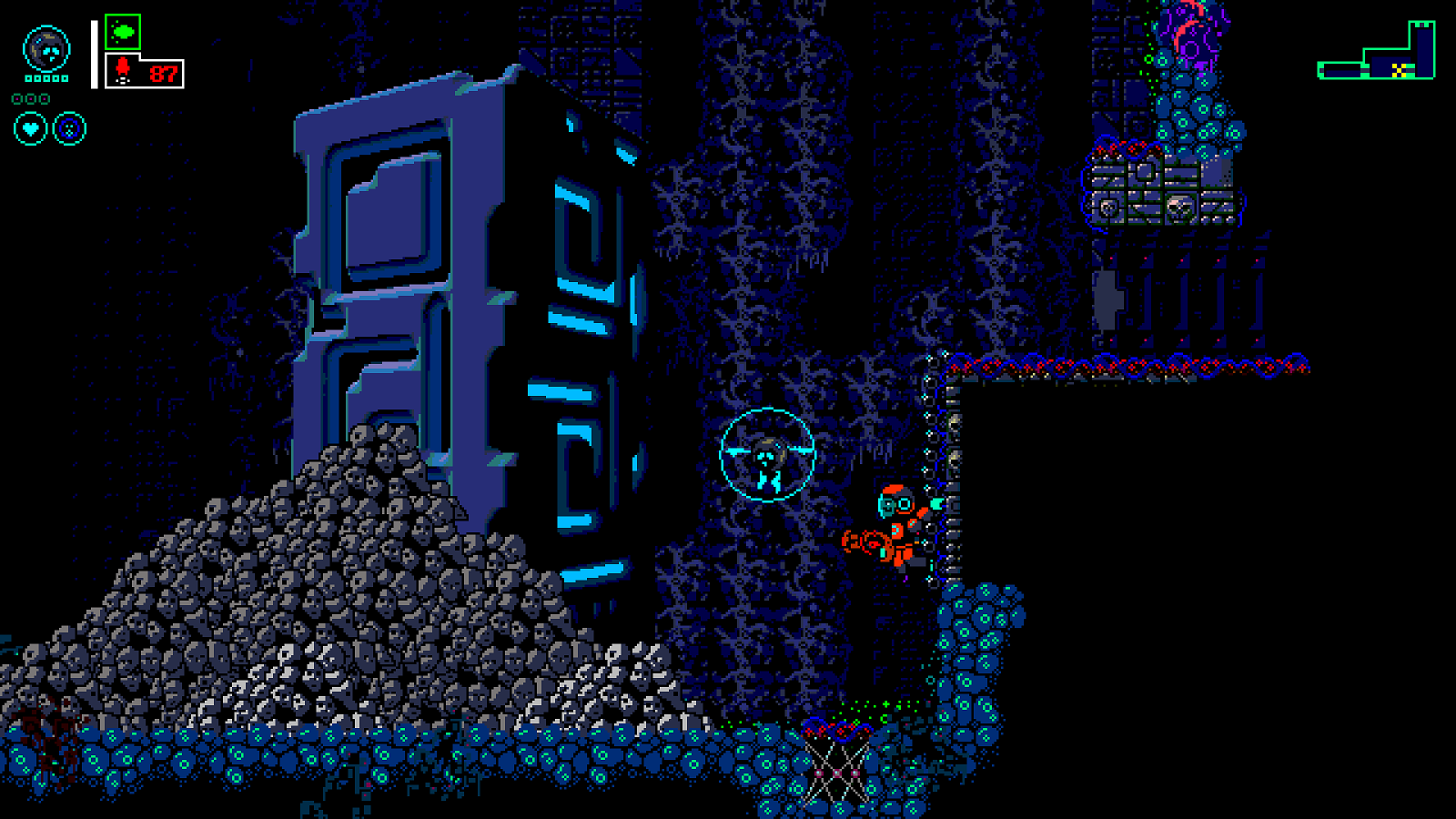 Last but not Least, two console games, the SHMUP Rigid Force Redux and the true Metroivania gem Outbuddies DX, were officially released alongside the event for Nintendo Switch and Xbox One. Yes, you can grab and start playing them immediately!

Are you on the fence about Outbuddies DX? Check out TK’s review of the game here, and stay tuned for more news here on Gaming Trend.