Today, Ubisoft announced the release of the second episode of Assassin’s Creed Odyssey: The Fate of Atlantis for PlayStation 4, Xbox One, and PC. Entitled Torment of Hades, players will have to journey to the Underworld as they have to fight against various enemies with some added skills to help them.

Torment of Hades transports players to the Underworld, a vast world of endless gloom filled with wandering dead, ruled by the sharp and cunning Hades. As the story unfolds, players will come face-to-face with the ghosts of their past and continue their journey in mastering the Staff of Hermes. In order to escape the afterlife, players will have to help the dead find their rightful resting place and settle the debt that Hades demands. 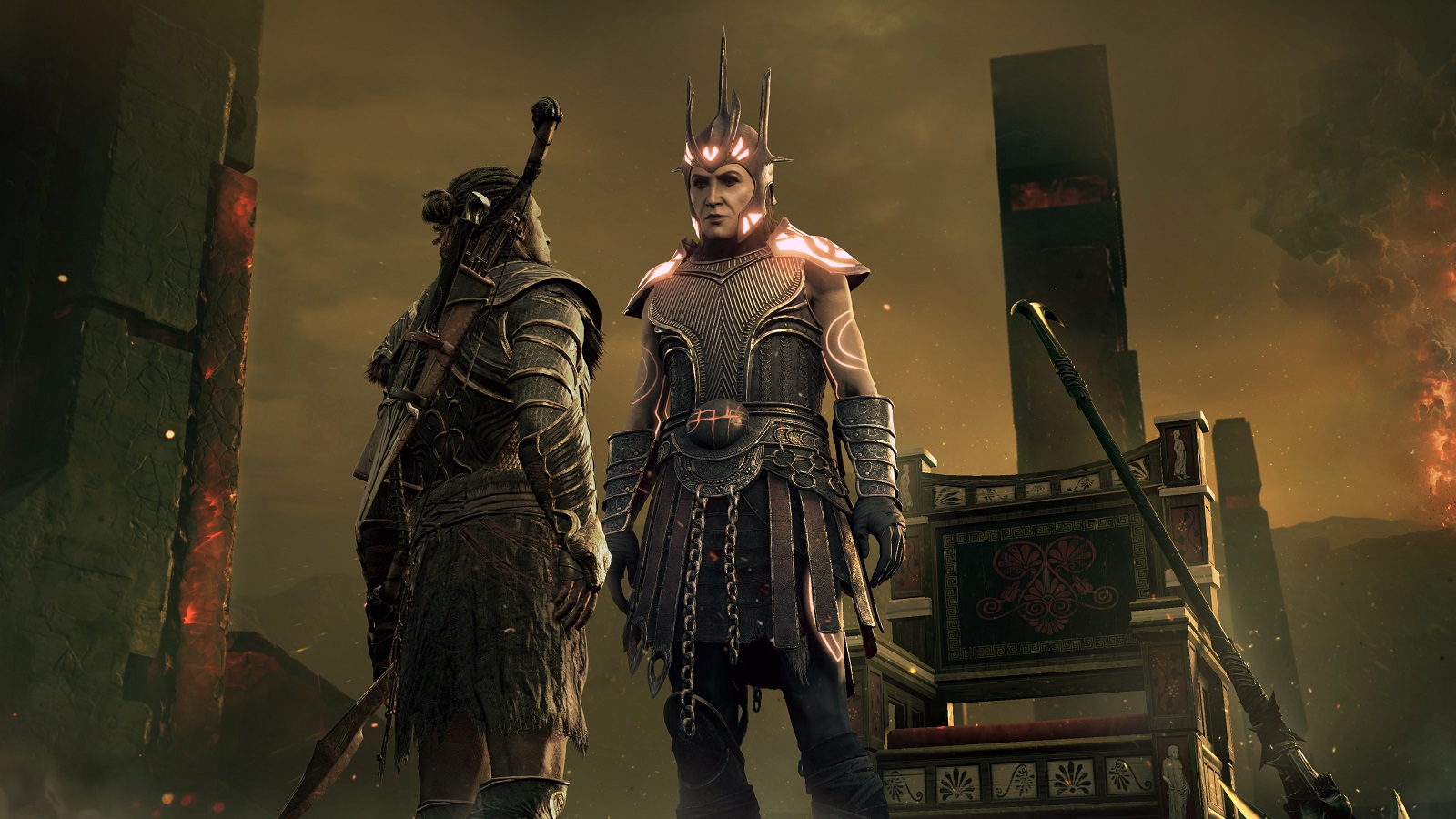 In order to play Torment of Hades, players will have two different options:

The Assassin’s Creed Odyssey post-launch plan is the biggest and most ambitious in the franchise, and season pass owners will be able to access two major episodic storylines, Legacy of the First Blade and The Fate of Atlantis. Players can dive into new episodes as they premiere or experience the epic adventures in their entirety once all episodes are available. The season pass also includes Assassin’s Creed® III Remastered and Assassin’s Creed® III Liberation Remastered, which released for the PlayStation®4 computer entertainment system, the Xbox One family of devices including Xbox One X and Windows PC on March 29, 2019.

Check out the trailer above, read Ron’s review of Assassin’s Creed Odyssey, and stay tuned for more news here on Gaming Trend.